Spain brushes hotel activity prior to the pandemic in August despite the 13.3% rise in prices 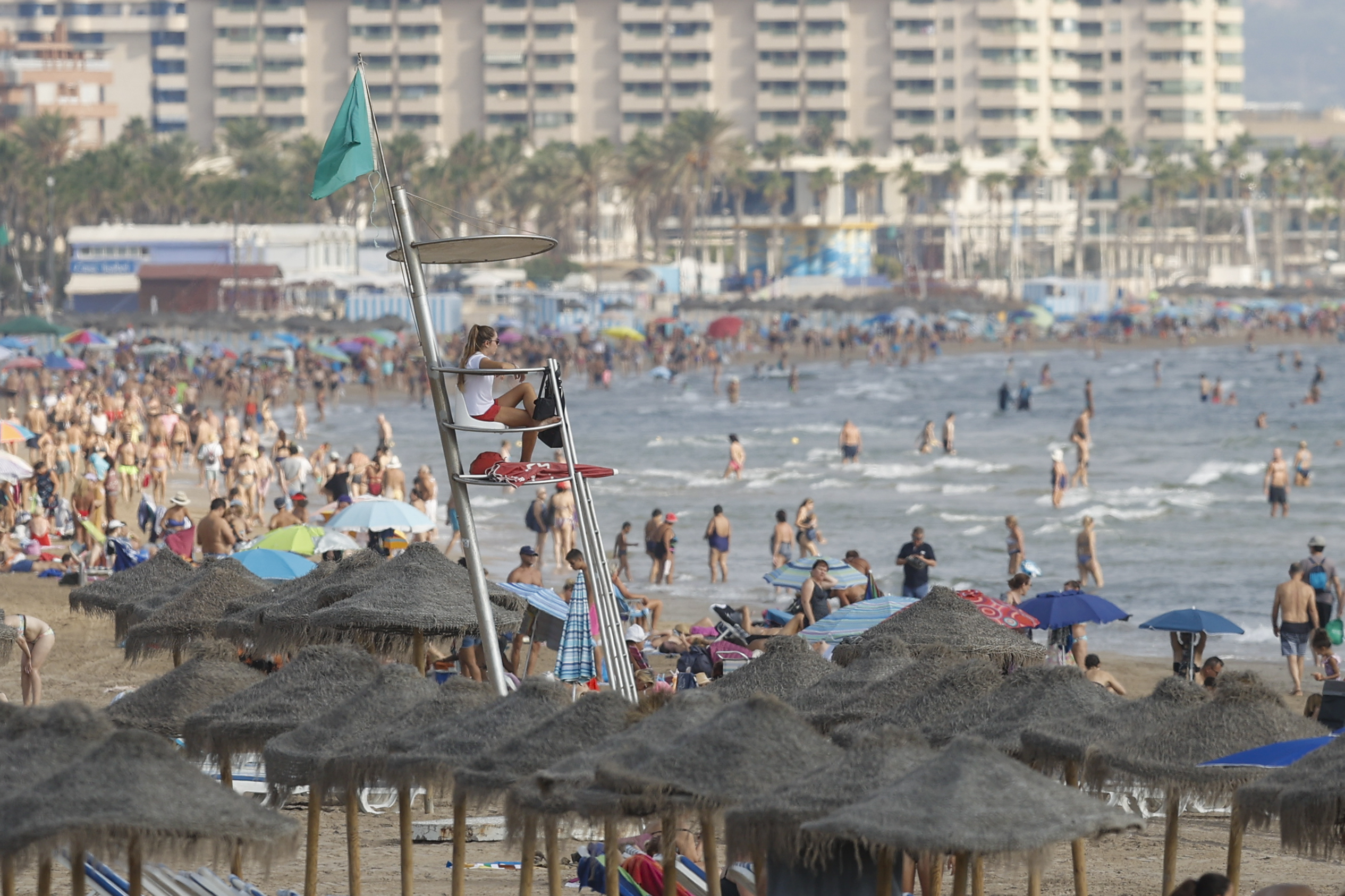 In August, tourism touched its objective of reaching the activity levels of the summer of 2019, the one before the pandemic. Overnight stays in hotel establishments exceeded 46.2 million and occupancy reached 75.4% of the places offered, which in both cases represents 98% of the figures registered in the same month of 2019, a year before The covid plunged the sector into the worst two years in its history. The data, published this Friday by the National Institute of Statistics (INE), reflect that prices continue to rise also in tourism: they increased by 13.3% compared to the eighth month of last year, but the slowdown that began in July continues ( grew 3.1 points less than then). The largest price increases were registered in Catalonia (21.6%) and Madrid (20.1%).

The forecasts of the Government and the sector pointed to a normalized summer season and neither inflation nor doubts about the evolution of the economy have prevented this objective from being achieved. The strong recovery in tourism has already helped explain the improvement in GDP between April and June, as the INE also published this Friday. And everything indicates that it will once again be key to the evolution of the economy in the third quarter, in view of the industry activity data in August, and also in July, with almost pre-pandemic levels in the two strongest months in the sector .

The return of international tourism —except for Asia, which is still very restricted by the pandemic— explains the momentum gained this year. Six out of ten overnight stays correspond to non-residents in Spain (over 28 million in July). At the beginning of the summer, it was feared that the chaos in some European airports due to the lack of personnel and due to some strikes, which have resulted in flight cancellations, would affect the sector. But it has not been that way. Andalusia, Catalonia and the Valencian Community were the main destinations for travelers residing in Spain in August, with 23.7%, 14.9% and 13.4% of total overnight stays, respectively. Meanwhile, the main destination chosen by non-residents was the Balearic Islands, with 34.4% of the total overnight stays, followed by Catalonia and the Canary Islands, with 21.5% and 19.1% of the total.

The recovery is a relief for hotels, whose accounts were severely affected by the pandemic and have been left with high levels of indebtedness. However, companies have been warning for months that they are also suffering from rising costs due to inflation and energy prices. In August, the average daily billing of hotels for each occupied room (ADR) was 127.6 euros, 11.4% more than in the same month of 2021. The tourist spot with the highest average rate was Marbella (288 .8 euros).