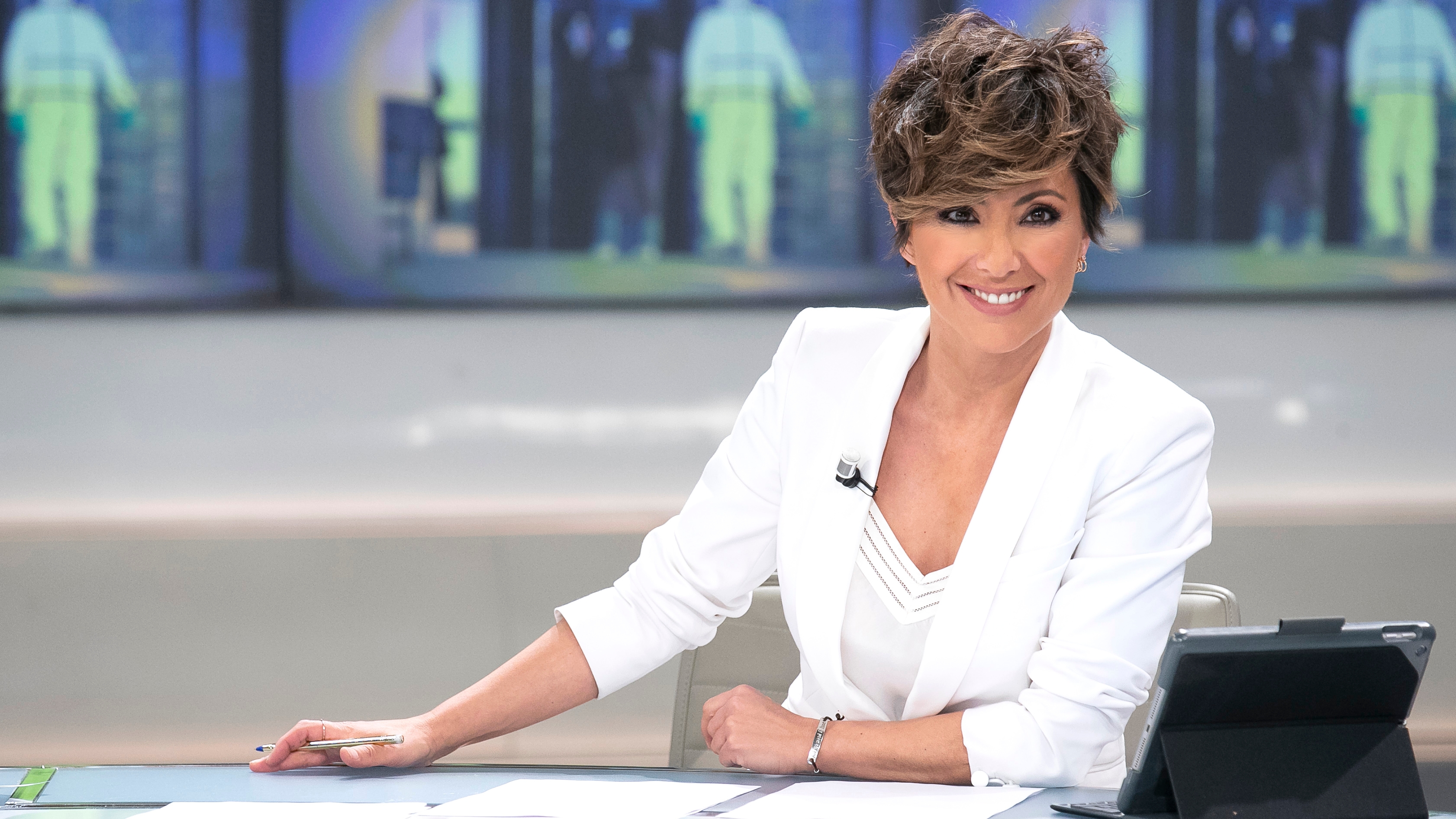 Atresmedia Television has announced this Monday the signing of the journalist Sonsoles Ónega (Madrid, 44 years old) for a new project that will see the light of day next season on Antena 3. The communicator was in charge of the program It’s already noon on Telecinco. As reported by the communication group, the writer also joins “the large and prestigious team of professionals” of Atresmedia, being “currently one of the most recognized and valued presenters by viewers” who also has “a long and solid track record in the media.

Ónega is a journalist with a degree from the San Pablo CEU University in Madrid. She has worked at CNN + and Noticias Cuatro, as head of information for the Courts, and was a parliamentary correspondent for Informativos Telecinco from 2008 to 2018. In June 2018, she began a new professional career at the head of the program Ya es Mediodía. She has also presented Ya son las Ocho and the reality show La Casa Fuerte on Telecinco. She is the daughter of the famous and veteran journalist Fernando Ónega and the sister of Cristina Ónega, director of the RTVE channel 24 Horas.

In 2021 he directed the documentary 15M, Lost Generation. He has collaborated with COPE and writes for YoDona. He has published six novels, including After Love, awarded the Fernando Lara Prize in 2017.

All the news from channels and platforms, with interviews, news and analysis, as well as recommendations and criticism from our journalists

The Super League, to the countries opposed to a closed competition: "They believe that UEFA is supportive, but it only gives them alms"