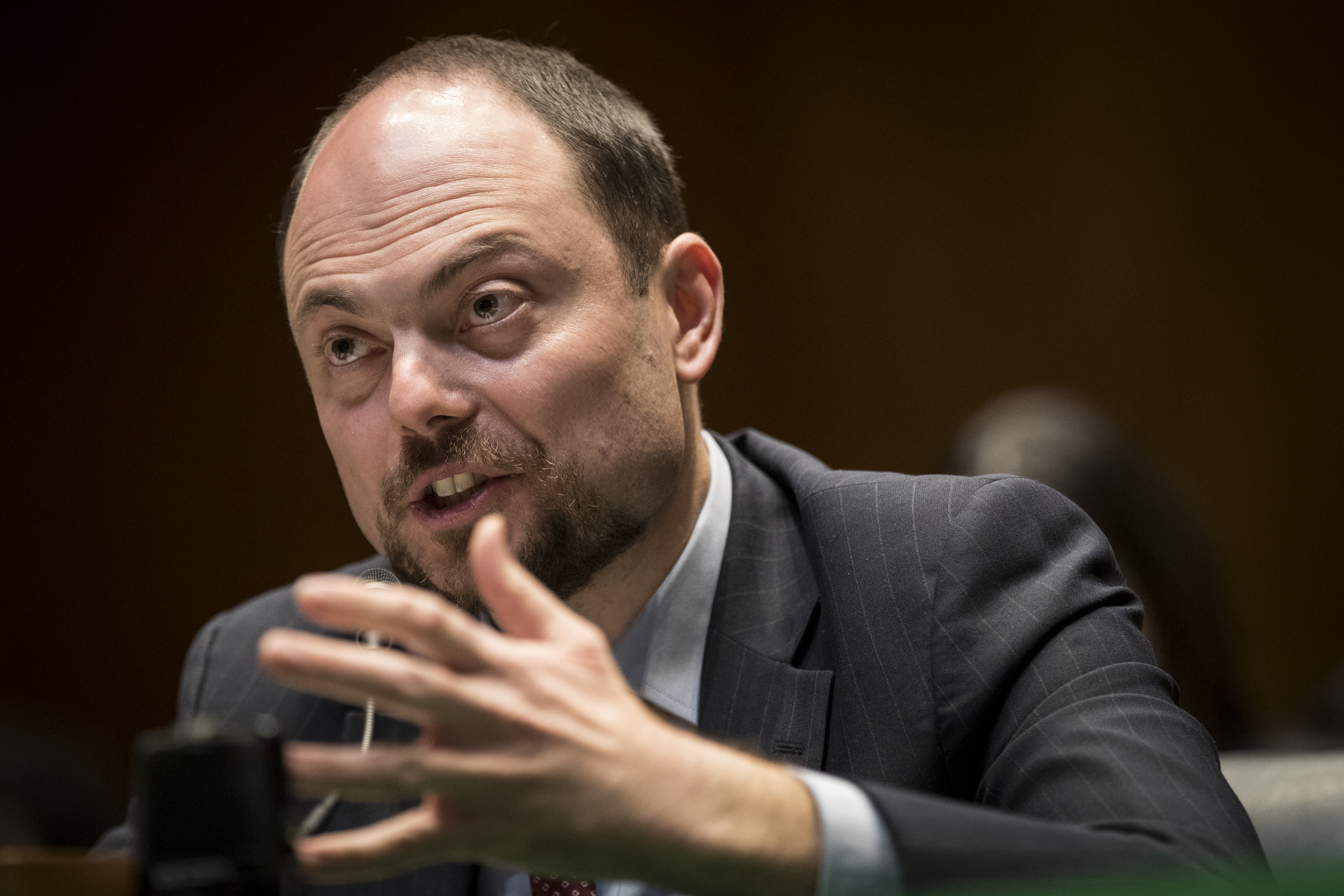 Twice poisoned, declared a foreign agent, remanded for discrediting the Russian Armed Forces in Ukraine, and now charged with treason. Russian dissident Vladimir Kara-Murza (41 years old) will have to face a new trial in which he risks up to 20 years in prison for having criticized his country at conferences held in NATO countries. Another possible decade in prison already hangs over the opponent, accused of a crime of “dissemination of false information” about the offensive in Ukraine.

“Our client has been accused of treason for participating in three public events in Lisbon, Helsinki and Washington, where he criticized the Russian authorities,” explained the activist’s lawyer, Vadim Projorov, to the Tass news agency. “These events did not pose any threat to the country; It was a public, open criticism”, added the lawyer, who points out that Kara-Murza “does not admit any guilt” and affirms that there is political persecution against him.

Kara-Murza is one of the key figures in the Russian opposition. Over the last two decades he has been an adviser to Boris Nemtsov, assassinated on the Kremlin bridge in 2015; and coordinator of Mikhail Khodorkovsky’s Open Russia Foundation, declared an “undesirable organization” by the Russian authorities. The politician, who contributed to the approval in the US of the so-called Magnitsky law to punish human rights abuses in Russia, was the victim of two poisonings in 2015 and 2017

The activist joined the so-called Committee Against the Russian War last February and on March 15 gave a conference in the US before the legislators of the State of Arizona, where he denounced that the Russian Army has committed war crimes in Ukraine. For that intervention he was accused in his country of spreading “deliberately false information about the Russian Armed Forces” for having denounced “the bombing of residential areas and social infrastructure, such as maternity clinics, hospitals and schools in Ukraine.” A Moscow court is scheduled to pass sentence this month. For this case, he faces a possible sentence of up to 15 years in prison if the judges consider that “the crime brings with it serious consequences.”

In the case of the alleged treason against the country, the opponent has been brought to trial under article 275 of the criminal code, which contemplates two decades in prison for providing financial, logistical or consultancy assistance to another State “against the security of the Russian Federation”. Precisely, the state media leaked hours before that Kara-Murza had been accused of “providing assistance to organizations of NATO countries against the security of Russia”, allegedly in exchange for a remuneration of about 30,000 dollars (about 30,581 euros) per month.

The opponent faces a third trial after being accused in July of collaborating with an “undesirable organization” – the Free Russia Foundation – by giving a talk in 2021, within the framework of an act in favor of the release of political prisoners From Russia. Organizations labeled as undesirable by the Kremlin are required to dissolve under threat of imprisonment.

“What is treason? Do you want the best for your country or send thousands of people to kill and be killed for your own personal satisfaction?”, denounced the Norwegian branch of the International Helsinki Federation for Human Rights, a group of international NGOs founded in 1982 by Soviet opponent Andrei Sakharov.

The activist’s wife, Yevgenia Kara-Murza, praised her husband’s struggle after deciding to stay in the country. “The portrait of a true patriot: jailed for advocating sanctions against a murderous regime, and charged with high treason by said regime. The photo is complete, ”wrote his wife on Twitter. “I couldn’t be more proud of my husband.”

Even the tail, every thing is bull