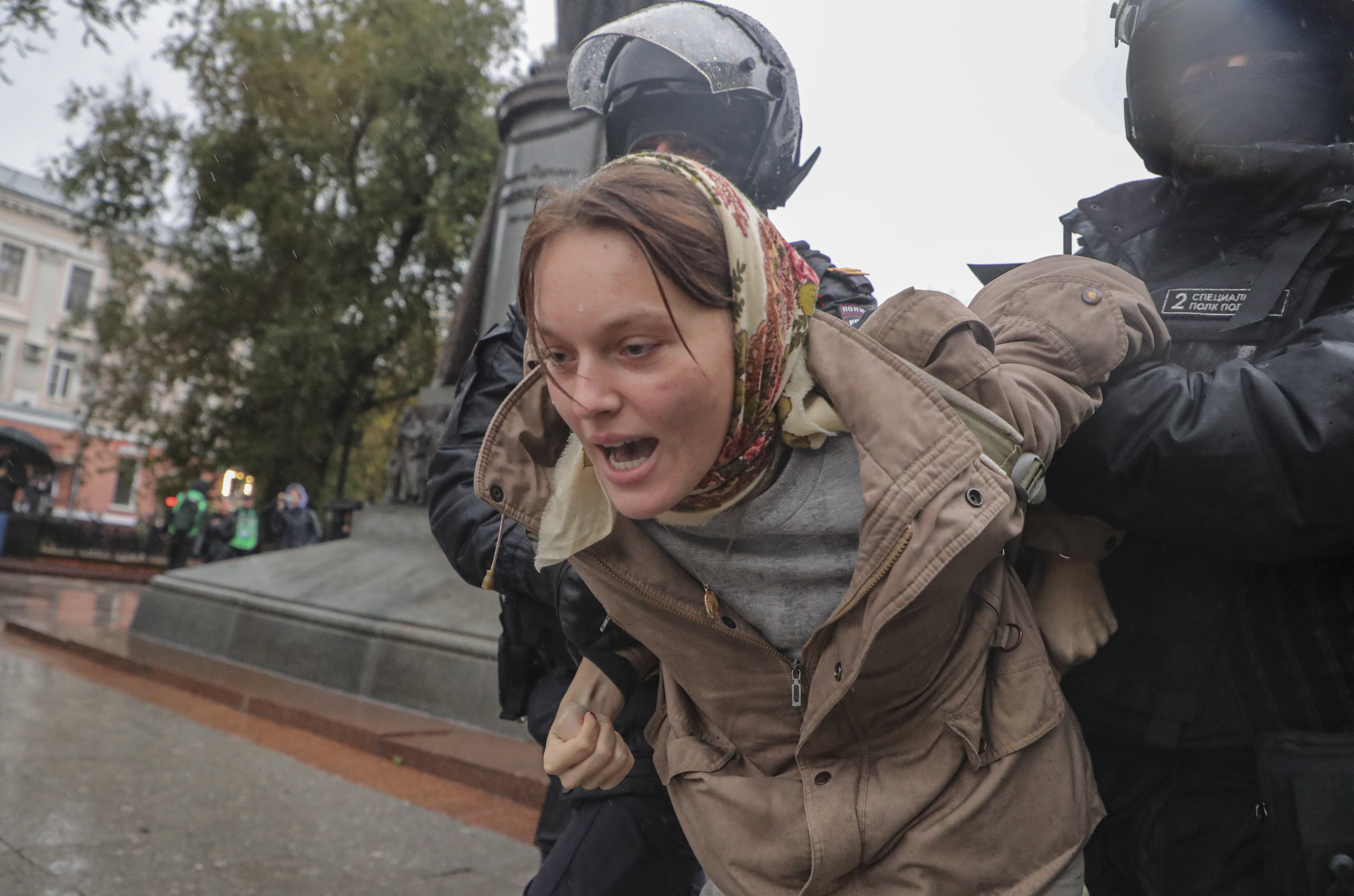 Three days after mobilizing its civilian population, Russian President Vladimir Putin dismissed this Saturday the Deputy Minister of Defense responsible for one of the Achilles’ heels of his offensive, logistics. Dmitri Bulgákov (Kursk region, 1967) had been responsible for supplying the Russian armed forces in the last quarter of a century. His replacement, Mijaíl Mízintsev, will now have to face the titanic task of supplying an Army pressured by the Ukrainian troops and that will be reinforced by hundreds of thousands of soldiers with little training.

The Defense Ministry has not specified where Bulgakov will be relocated. His dismissal is not the first reorganization undertaken by the Russian high command since it began just seven months ago, on February 24, what Putin has described as a special military operation for the defense of Donbas. At first, the offensive surrounded the two largest cities in Ukraine, kyiv and Kharkov, although both already see the most distant danger.

After the withdrawal of kyiv in March, the Kremlin reorganized the three fronts of the war under a single leadership that entrusted Alexander Dvornikov, known as the butcher of Syria. Now, after the hasty withdrawal from Kharkov, Moscow has replaced General Bulgakov with Colonel General Mikhail Mizintsev, 60, hitherto head of the National Defense Control and one of those responsible for the violent conquest of the city of Mariupol.

Bulgakov was appointed the chief of the Logistics General Staff of the Russian armed forces under the presidency of Boris Yeltsin in 1997, and deputy defense minister in 2008. According to experts, one of the problems that the Russian advance in this war has suffered from was under his command, the excessive dependence on rail transport.

The news of Mizintsev’s appointment was welcomed by General and State Duma deputy Andrei Gurulyov. “I have waited a long time for this and I am incredibly happy. I don’t want to talk about the predecessor, I couldn’t say anything good, I don’t want to say anything bad. I think the best thing will be oblivion, ”he said in a video that has spread like wildfire through Russian social networks. “Misha [Mijaíl] he is a real man who will finally bring order to our rear. We will not advance and we will be ashamed of missing out,” Gurulyov added. His opinion was shared by other ultra-Russian militarist channels, such as Topwar, which considered that his successor is “an intellectual and a great logistics expert who knows absolutely everything the Army needs.”

Sources from the armed forces of the Fontanka newspaper also stressed that the dismissed general was not very well liked. “The rear services are a separate caste from the Army, and outsiders rarely take root there. Bulgákov was very tough, in this sector you can not do otherwise, ”the newspaper collected. “Most likely, after his departure, his department will lose functions,” adds the newspaper.

What the polls say about the elections in Italy: the extreme right as the likely winner