Ricciardo is no longer funny: from being one of the most sought after to being fired from McLaren 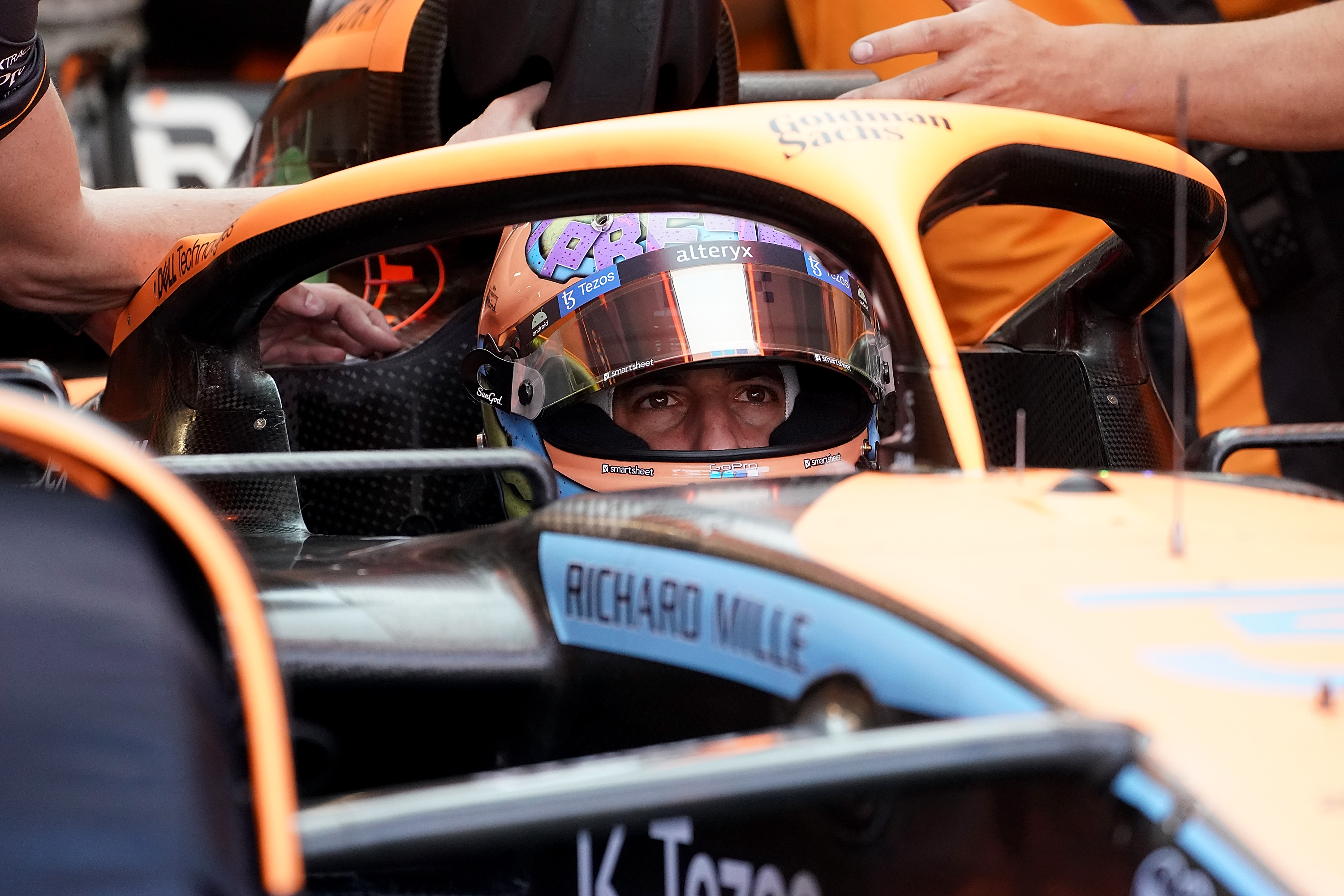 Seeing the game that the maneuvers that have led Daniel Ricciardo to race in three different teams in the last five years have given so far, Netflix will have this weekend, in Zaandvort, one of the production teams of the series Drive to Survive by chasing the Australian everywhere. However, it is very likely that the facet of him that is seen is quite different from the one he is used to projecting. In the twelve years that he has been exposed in the tremendous showcase that the Formula 1 World Championship represents, the boy from Perth always ran after his funny face. Combined with his talent and statistics, the most recognizable smile in the paddock made Ricciardo one of the most sought-after pieces on the grid, a sensation endorsed by the interest that Renault and McLaren, his last two formations, showed in their day, and that Netflix so well exploded in his documentaries. Precisely for this reason it is interesting to see how the rider will be able to manage what is undoubtedly the worst moment of his career: McLaren announced a few days ago the termination of the remaining year of his contract to replace him with Oscar Piastri, a circumstance that leaves the Aussie driver in a very shady corner with a view of the next course, since the steering wheels of the leading structures already have an owner.

Ricciardo made his championship debut in 2011 with HRT, after Red Bull placed him there on loan, before bringing him back again in 2012, in the vacancy left by Jaime Alguersuari at Toro Rosso. The energy company promoted him in 2014 and placed him in his first team, alongside Sebastian Vettel, at that time the boss of the entire roost, who had just accumulated his four titles (2010-2013). No one expected that this kid with shining teeth would be able to frown on the German, whom he easily surpassed and whom he ‘encouraged’ to go to Ferrari. That same feeling that Vettel had is the one that Ricciardo surely felt a little later (2016), when Red Bull turned to Max Verstappen, to whom he gave the honors that the leaders considered his wonder boy deserved. “Red Bull is focused on Max becoming the youngest world champion in history. That does not escape us”, verbalized Glenn Beavies, at that time Ricciardo’s agent.

From the decision to leave his lifelong home to sign for Renault (2019) – in an episode striking enough to focus the story of the fourth episode of the first season of Drive to Survive–, Danny Ric was losing relevance and prominence over time. Until reaching the present, in which McLaren, who stole it from the French company (2021), has preferred to break up with him and pay him the salary for the year he had left, and incorporate a young talent like Piastri, than continue with him. In his second season with the Woking troop, Lando Norris, his partner, is six positions higher and 57 points higher in the table, a difference so resounding that it has left him completely exposed.

Apparently, Ricciardo has stopped being funny, and the aura of good vibes that until recently surrounded one of the drivers with the greatest ability to overtake rivals has mutated. Some of the more modest teams dream of convincing him, but he is not sure that it is convenient for him to take that step, and the limitations that the generous settlement that he has accepted may hide are not known. While he decides what he does with his life, he still has eight grand prizes ahead of him. The first, this Sunday in the Netherlands (3:00 p.m., Dazn), where he will start 17th, far from the pole that will be occupied by Max Verstappen, the idol of the stands. Carlos Sainz will start third and Fernando Alonso, 13th.

To try to escape, Ricciardo secludes himself in his environment, the one that accompanies him in Los Angeles, where a couple of years ago he bought a house and where he escapes whenever he can. Among those closest to him are Scotty James, an Australian like him and one of the best snowboarders in the world, and Heidi Berger, daughter of Gerard, a former F1 driver, and with whom he spent part of his last vacation. “A decision like this cannot be emotional. I don’t close myself to anything, I have an open mind”, agreed Ricciardo, this Saturday.