Renfe breaks passenger transport record with its AVE to Mecca 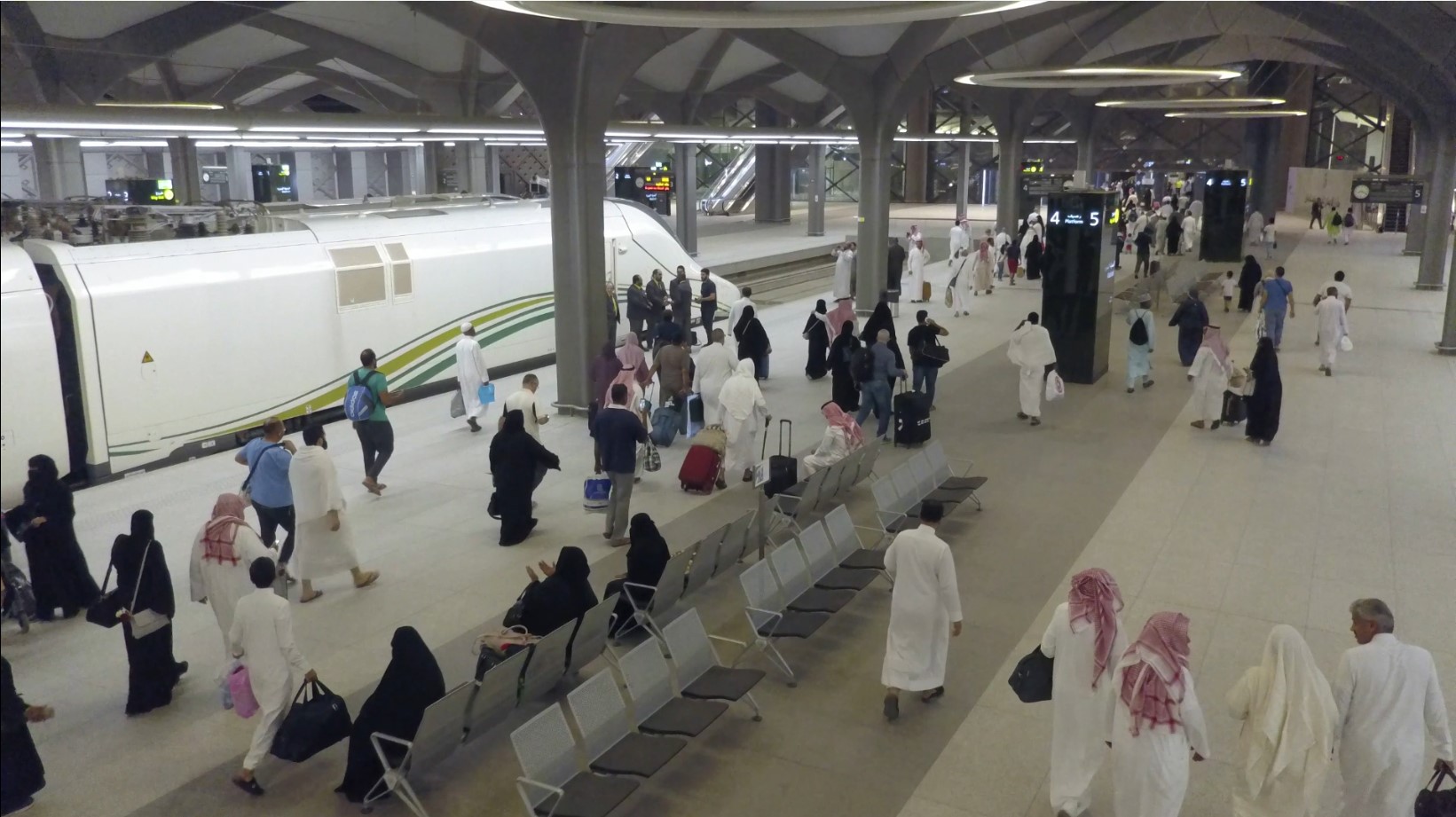 The Haramainque high-speed train, which links the holy cities of Mecca and Medina, operated by Renfe, will offer 58 daily services until July 14, for the Hajj, the largest pilgrimage to Mecca. This is the largest commercial offer since the inauguration of the line, after the end of mobility restrictions and the limitations of places requested by the Saudi authorities to prevent the transmission of covid-19.

In total, during the entire duration of said special program – from June 15 to July 16 – about 1,400 services will have been offered with a capacity of 600,000 passengers, according to data from the public rail transport company.

In order to meet the mobility needs of users during Hajj and the arrival of thousands of pilgrims from all over the world, the special program has been divided into various phases that have been progressively developed since last June 15 and that will culminate with the reinforcement of the commercial offer during this week, in which a greater increase in the number of travelers is expected.

Last March, the Saudi authorities announced the suspension of most security measures, such as respecting social distance and reducing the supply of seats in various means of transport. Likewise, international travelers are no longer required to maintain the institutional quarantine period previously required by the Saudi health authorities, although in the case of carrying out the Hajj, a negative PCR test carried out during the 72 hours prior to arrival in the country is required. .

Increase in the number of travelers

Since 2012, the Mecca-Medina High Speed ​​Spanish Consortium has been developing the contract for the execution of the second phase of the Haramain project, the first high-speed rail line in the Middle East. With a length of 453 kilometers, it comprises five stations: Mecca, Jeddah, KAIA (Jeddah’s King Abdulaziz International Airport), KAEC (King Abdullah Economic City) and Medina.

Commercial services on the line started on October 11, 2018, although full operation, with all its features, began on March 31, 2021.

During the first quarter of 2022, the latest data available from the Transport General Authority (TGA) of Saudi Arabia, the country’s rail network as a whole has transported more than three million passengers, an increase of 208% compared to the same period of the previous year.

Why the runners carry a newspaper in the Sanfermines