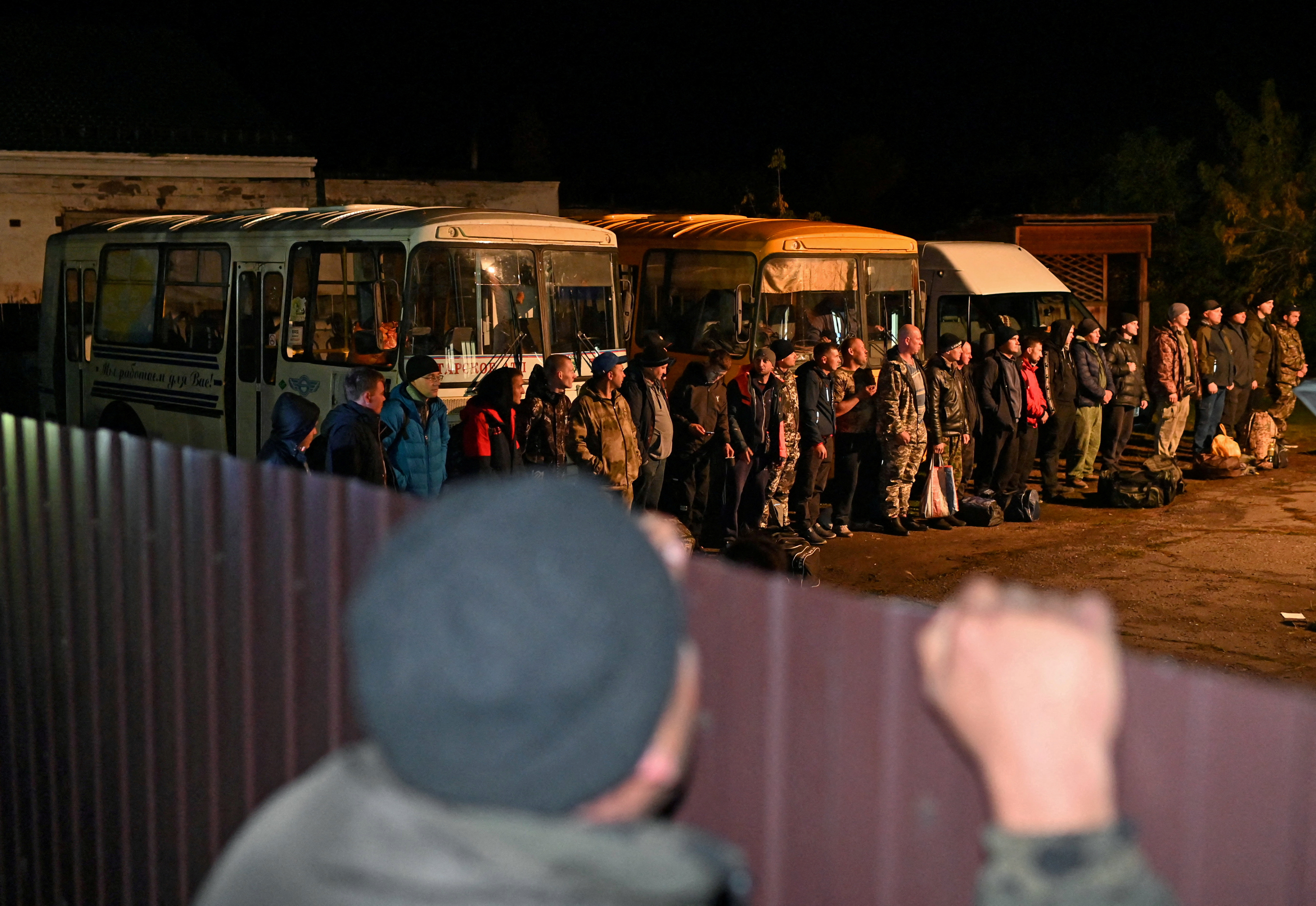 The war has changed direction both on the battlefield and in Vladimir Putin’s own Russia. The Kremlin is facing an unusual internal response today, when tens of thousands of men, not all of them young, are fleeing abroad to escape forced recruitment that hides the declaration of partial mobilization of troops in the reserve. Demonstrations against the war proliferate in all the big cities, attacks with Molotov cocktails on recruitment centers and there has even been one with a firearm. The protests and boycotts are especially intense in the federated republics where there are minorities, less protected than the Russian population, and subjected in fact to a camouflaged ethnic cleansing.

With his latest decisions, Putin has achieved the breaking of an implicit pact with the urban middle classes. In exchange for silence on Ukraine, Putin tried to ensure that the war did not affect their daily lives and especially their economy, to the point of maintaining the euphemism of a military-technical operation. The severe defeat suffered in Kharkov has now forced it to a partial mobilization to literally have enough cannon fodder to sustain the counteroffensive of the Ukrainian army, a decision that should imply the explicit declaration of war. It is not even a question of having fresh troops to recover the lost territory but only to prevent the territory that is still in Russian hands from being left unguarded.

The recruitment of mercenaries and prisoners in exchange for pardons is no longer enough. Putin has chosen an apparently middle path with the desire to obtain the same result, that is, to have 300,000 men available in the coming months. That contingent is not guaranteed by the call-up of reservists with combat experience, and it is forcing him to indiscriminately recruit young people with no military experience, men older than the reserve age, and even the sick. The population likely to be called up may be around 1.2 million men.

Although the pressure of recruitment is all the more intense the further it is from the big cities and the more it lacks influence in the Administration and the more unprotected the population is, in the end the call-up is producing an effect of disbandment and general desertion that constitutes for Putin a new defeat, this internal one, and a deeply demoralizing message for his supporters. Russia is also a victim of Putin’s war. The stampede that is driving the Russians into exile will have negative effects on the economy and, of course, on the vitality of society, increasingly impoverished in technical, university and intellectual staff.

The citizen resistance that Putin is experiencing today can make him more dangerous as well. Not surprisingly, the eventual use of a nuclear weapon by a cornered president has become a central element of the global conversation about Ukraine. The annexation of the four Ukrainian provinces where the farce of the self-determination referendums has been staged could be the first step. These decisions are also part of the intimidating arrogance of who currently governs in Moscow. kyiv’s allies should not allow themselves to be intimidated by threats, but neither should they fall into the demonization of the entire Russian population, to the point of closing the borders to those who seek political asylum in neighboring countries and at the same time hindering the cunning maneuver of the false Putin’s partial recruitment.

DHL: A million compartments in Packstations

The Government will propose a salary increase of 3.5% to civil servants