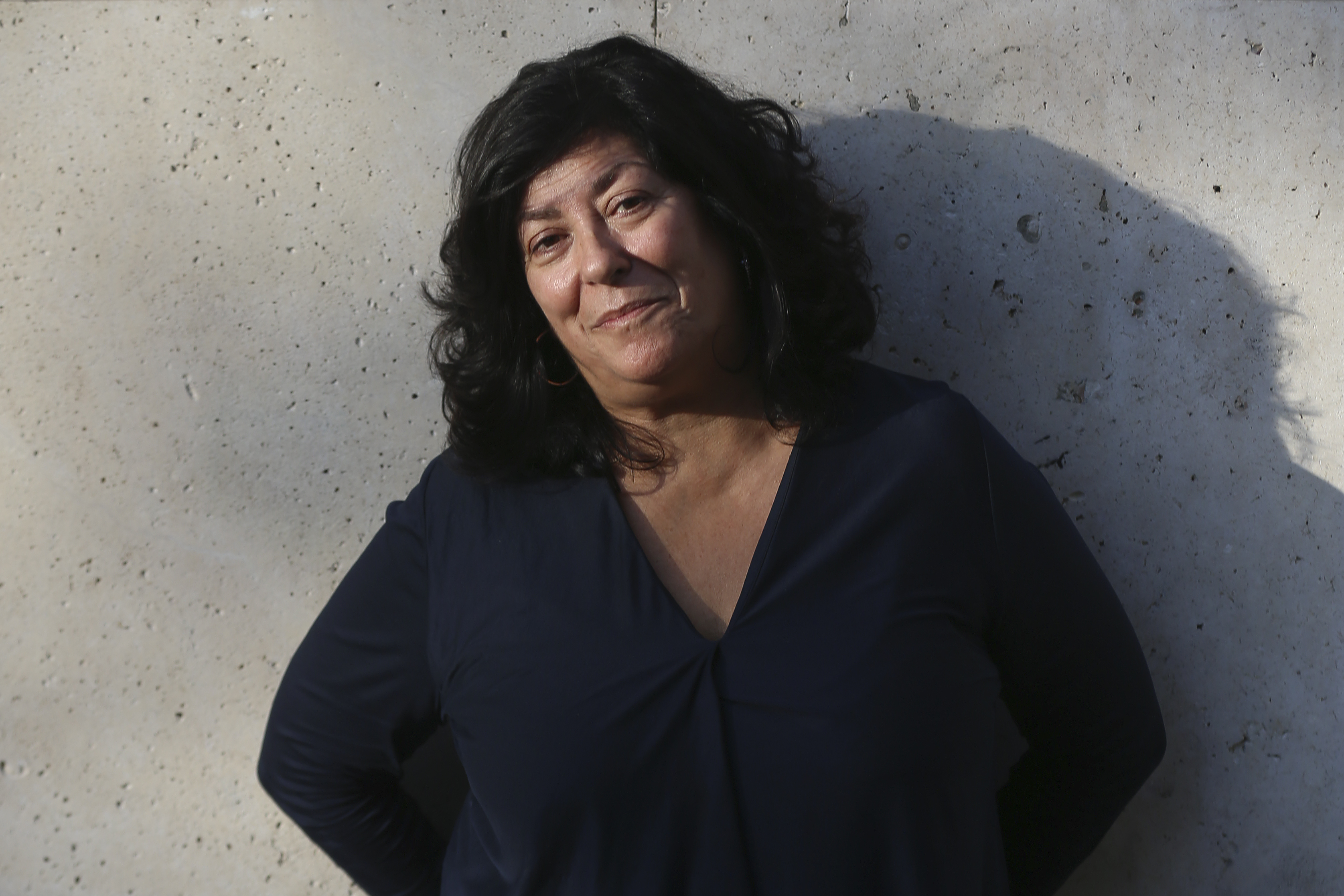 The writer Almudena Grandes, who died on November 27 at the age of 61, will have a street and a public tribute in Madrid. All political parties, except for Vox, who voted against it, have shown themselves in favor of this public recognition in the ordinary plenary session that was held this Tuesday at the Cibeles Palace. However, PP, Ciudadanos and the extreme right have voted against the Madrid writer being named Favorite Daughter of the city and that the next library to be inaugurated in the capital bears her name. On another agenda, all the groups have voted en bloc in favor of the Citizens’ initiative so that the philosopher Antonio Escohotado, who died on November 20 at the age of 80, has a sculpture in the capital, without specifying yet where .

Three days after her death, the Madrid writer who died this Saturday in the capital at the age of 61 will have a renowned place in her city. The initiative has come from the left-wing groups, Más Madrid, PSOE and Grupo Mixto, which this Monday registered emergency initiatives with different tributes for the also proclamation of the San Isidro festivities in 2018.

The spokesperson for Más Madrid, Rita Maestre, had requested this Monday that a street, a square or a public space be dedicated to the writer. The Mixed Group, made up of four ex-ediles from Más Madrid after the group’s split last April, asked Grandes to have the name of a street and the name of the next municipal library to be inaugurated in the capital. The PSOE, for its part, advocated that the mayor and deputy mayor organize a joint institutional act with all the forces in the City Council that would culminate in the appointment of Grandes as Favorite Daughter of the city of Madrid. Vox was silent throughout the weekend. The national spokesman, Jorge Buxadé, said Monday that “probably” they would not support anything, as it has been. Negotiations between the groups began this morning.

This Tuesday, in plenary session, the spokesperson for the Mixed Group, Marta Higueras, recalled Grandes’s speech during her proclamation in 2018. Visibly moved, she recalled the passage of her literature through the city. In Más Madrid the mayor Pilar Perea, also with a broken voice, said that reading her novels was like walking through Madrid. “It was much more than a guide, it was the voice of Madrid. To remember it is to pay tribute to the forgotten and the silenced ”. For the PSOE, the mayor Mar Espinar expressed that the city mourns his loss a lot these days. That Grandes was from the atleti, from the Bilbao roundabout and that it was precisely there that his passion for writing began. “It is gone and our hearts have been broken.” For Citizens, the mayor and also writer Martín Casariego, spokesman for Culture of the party in the City Council, took the floor. “Spain has undoubtedly lost one of its most important voices,” he said. “Almudena, from the Madrid City Council, we send our condolences to your family, we will continue to meet in your books.”

Finally, the mayor of the PP Culture area, Andrea Levy, said that the best way to remember a writer is by reading to him. He expressly stated that it has not been possible to find a generalized consensus among the political groups, without specifying the reasons why his party has voted against the appointment of Favorite Daughter. “Perhaps the urgency has been too fast. I think we have to keep working on it and I hope Almudena has a public space ”, he said. The PP has voted against together with Vox and Ciudadanos.

During the last 72 hours there have been infinite displays of affection from his countrymen, readers, friends, politicians, editors, musicians, colleagues. However, silence has come from the two great institutions that govern Madrid. Neither the City Council nor the Community have shown public condolences from their social networks. Another blanket of silence also covers the public profiles of the main leaders. Neither the regional president, Isabel Díaz Ayuso, nor the mayor of the capital, José Luis Martínez-Almeida, nor the vice mayor, Begoña Villacís, have publicly expressed their condolences in their official accounts.

The mayor of Culture in the City Council, Andrea Levy, shared a message from the Minister of Culture Miquel Iceta last Saturday, but it was not until this Monday that he dedicated a few words to one of the literary figures of the capital: great, Luis [García Montero, marido de la escritora]. The indelible memory and the affection received is the expression of the best memory ”. The only institutional account of the City Council that has shown affection towards the writer has been that of the public libraries of the capital, which published a message this Sunday: “Woman, writer, Madrilenian and castiza. A fighter whose weapons were always letters that told intimate stories full of social and political humanity. He has gone leaving us speechless. From the public libraries of Madrid we join the impact produced by his loss ”.

Almeida spoke on Monday to questions from journalists: “The doubt offends,” he said, “with respect to all those who say that I have not said anything, what I say is my condolences and very especially my affection to Luis García Montero and his children . But I would ask the opposition not to do politics with death. Let there be no doubt because there cannot be. We are not going to play the blame game. I, without any doubt, am willing that in Madrid there is a memory for Almudena Grandes. What it would give to all the groups is that we try to reach an agreement given the plurality of alternatives that are being given, but of course, the family does not deserve that there are controversies. Let us all agree on what that memory should be that the city of Madrid should have ”. In addition to institutional voices, Telemadrid has also received a good part of the criticism on social networks due to the scant coverage of the funeral and the departure of the writer in its news programs.

The writer publicly announced on October 10 that she was suffering from cancer in one of her weekly columns in EL PAÍS: “That is why I will continue missing for a good season, and I will not return messages, I will not answer calls, I will not give news,” she wrote. “I imagine many people will understand. I suppose others may not, but I trust they will respect my decision. Until I return, if only to look face to face at the Madrid sky once more, before I go back into hiding ”. In spite of everything, he did not miss his weekly appointment with the readers, not even last week.

Statistics of the week: Germans are more and more open to electric cars