Porsche tests the economic context with its IPO 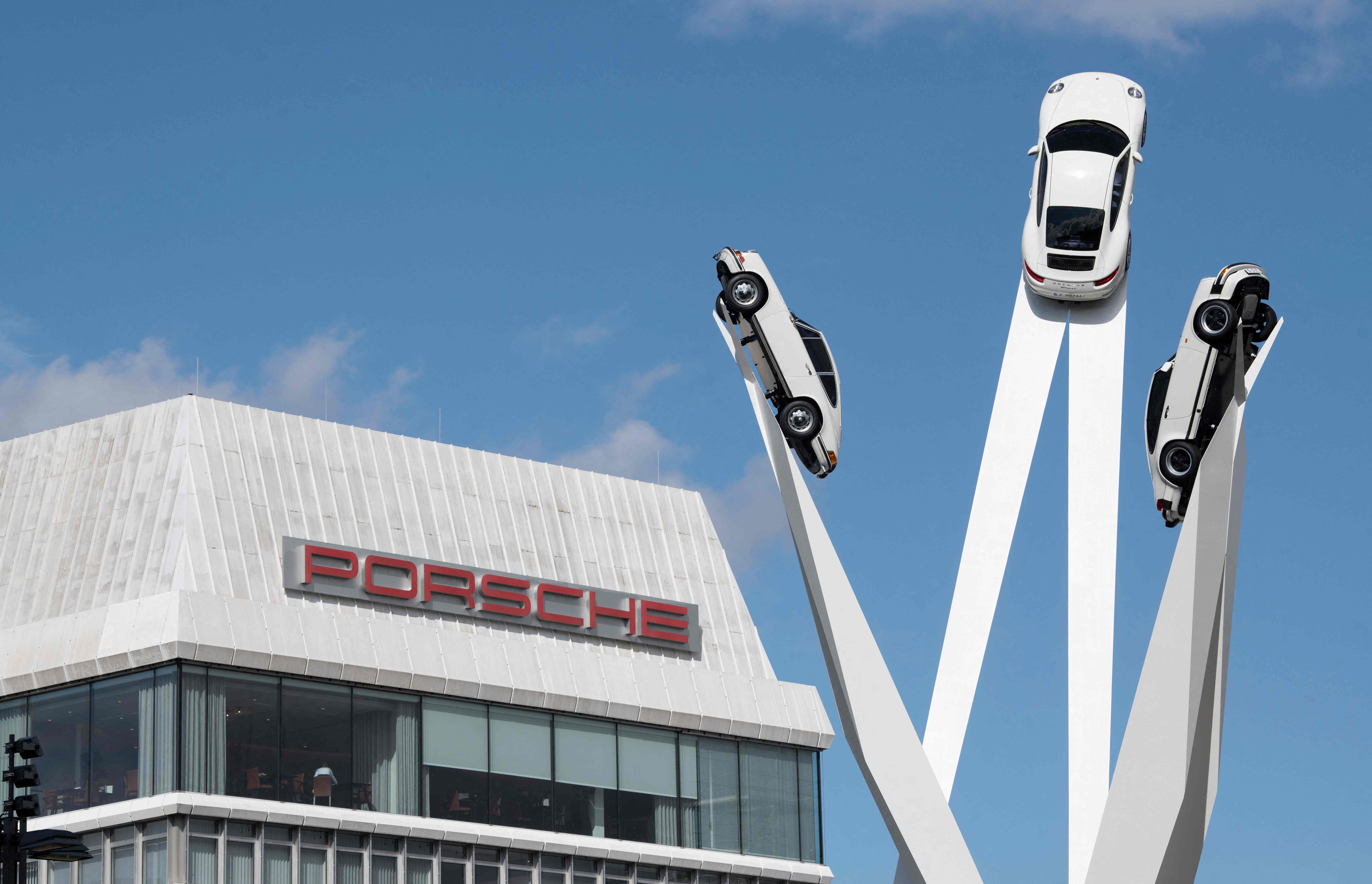 Porsche will begin a new stage in its history this Thursday at 9.15 in the morning. It will debut on the Frankfurt Stock Exchange, where it is targeting the largest public offering for sale (IPO) of shares of the year. Its titles will debut between 76.5 and 82.5 euros, with a joint valuation of up to 75,000 million euros, challenging a market weighed down by the Russian invasion of Ukraine, the energy crisis and the increases in interest rates set by central banks to reduce inflation.

The IPO is a breath of fresh air for the expansion of the Volkswagen Group, its maximum owner, which will obtain 9,390 million euros to inject into its electrification plans. Porsche Automobil Holding, which in turn is the main shareholder of the Volkswagen consortium, will buy 25% plus one Porsche share at the placement price plus a 7.5% premium. It is his formula to ensure control of the company through the power of veto. It prepares debt for a maximum amount of 7,900 million euros to carry out this operation.

Although Porsche plans to place shares with minority investors from Germany, Austria, Switzerland, France, Italy and Spain, the bulk of the IPO will be covered by institutional investors, who quickly covered the shares put up for sale on September 20. The sovereign wealth funds of Qatar, Abu Dhabi and Noriega have secured a position, as has manager T Rowe Price. All of them will keep around 3,600 million euros in shares. Barely 12.5% ​​of the total shares will remain free on the floor.

However, Porsche has come to joke about the possibility of acquiring shares in the manufacturer of the legendary 911. “It is possible that some potential customers still cannot afford a Porsche, but they can buy shares,” said the brand’s financial manager. , Lutz Meschke, in statements collected by APF, the French news agency.

If Porsche’s valuations end up being confirmed, its price will exceed BMW (49,000 million euros) and Mercedes (61,000 million), premium brands and with a much higher volume of production, such as Ferrari (37,000 million), focused on supercars. Porsche wants to profit from its position at that crossroads: that of volume, with its barely 300,000 cars sold per year, with a margin per car of 100,000 euros. Its objectives for this year are located in an operating margin of between 17% and 18% and a turnover that grows up to 14%, unscathed by the economic situation.

One of the keys to the operation lies in the resources that the Volkswagen Group will obtain: 19,000 million euros that it can use to develop its electric vehicles, launch its new subsidiary dedicated to battery cell factories, and Cariad, the company in charge of developing of software that became a real stone in the shoe of the former CEO of the Volkswagen group, Herbert Diess, fired in July.

His successor is Oliver Blume, who at the same time holds the position of CEO of Porsche and is the one who has directed the OPV. His double executive position has generated doubts about the management of the company, due to the conflict of interest that he may generate in certain decision-making.