Pharmaceutical companies overcome the pothole of the pandemic and estimate an increase in sales of 8.8% in 2022 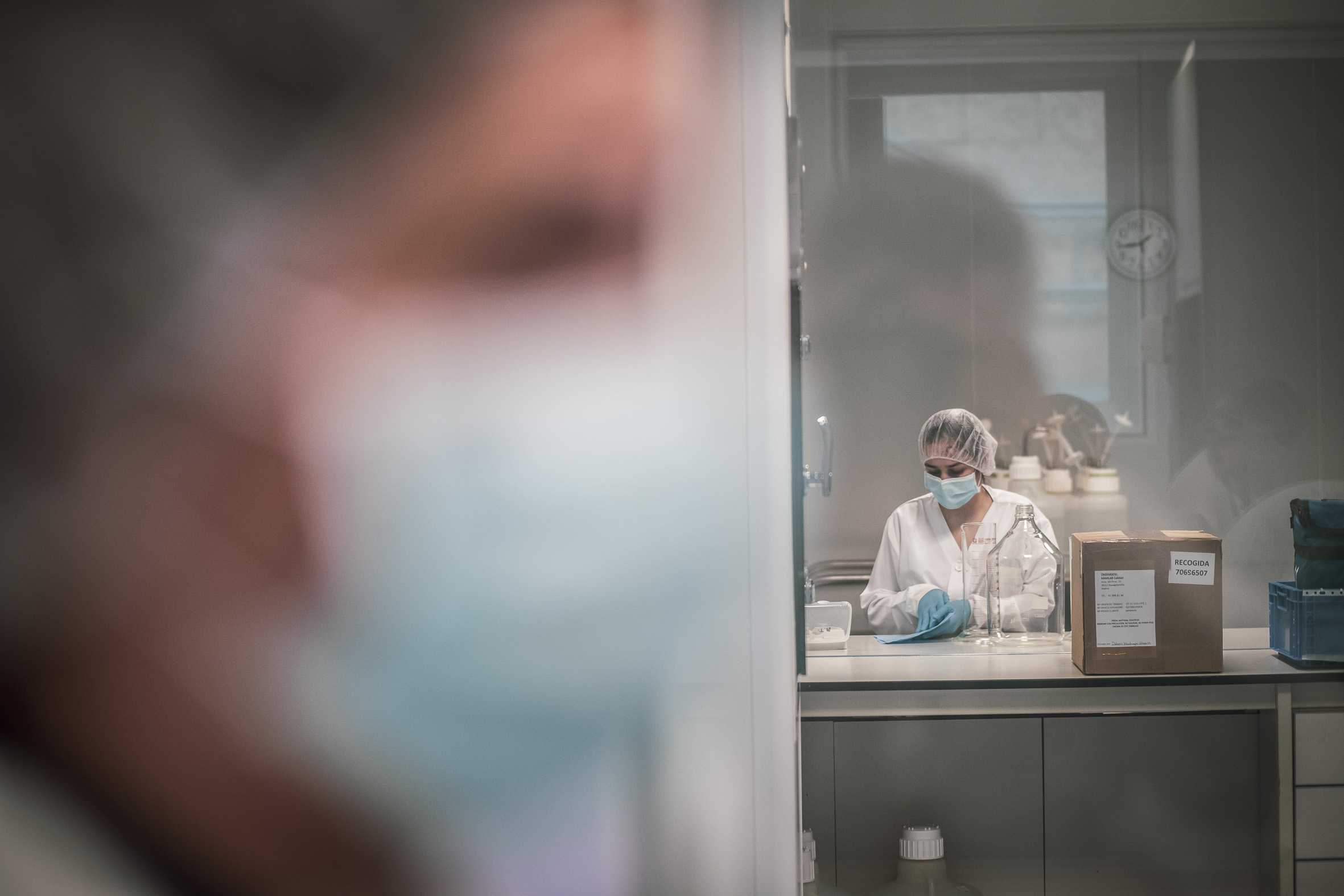 The Business Association of the Pharmaceutical Industry (Farmaindustria) expects the sector to increase its turnover by 8.8% this year, recovering from the downturn it suffered in the last two years. According to a report presented this Tuesday by the entity, the pandemic and the global supply crisis led to a slowdown in the turnover of the sector during the last two years. However, the industry predicts that this year it will experience an expansion even greater than that of 2019, when it grew by 7.6%.

The turnover of the sector in the last three years has never gone back. But in 2020, when the covid-19 crisis broke out, the growth in turnover was lower, 2.3%. That means five points less compared to 2019. Pharmaceutical sales have been gradually recovering until they increased at a higher rate than before the pandemic.

Medicine is the fourth most exported product in Spain. It is the countries of the European Union that monopolize more than half of the exports: they acquire 60.4% of the product that they sell abroad. Despite the fact that the report’s forecasts for the remainder of the year are optimistic, the representatives of the pharmaceutical companies have affirmed that inflation has taken its toll on them: margins have been reduced and their production costs have increased by 10% compared to the year.

The productivity of national drug factories has increased by 3.4% between 2019 and 2022. A growth that is accompanied by the announcement of the investment of around 1,000 million to renew the industrial assets of the sector, promote sustainability and promote research.

There are currently 173 drug production plants operating in Spain, which by 2022 have employed nearly 36,000 people. Of these, 106 (61%) belong to Spanish business groups and concentrate 56% of the workers. The largest number of factories is found in Catalonia, which reaches 79, followed by Madrid with 40 and Castilla y León with 14. On average, Spanish factories are smaller than those with foreign capital, although they are in a period of expansion . The number of plants with more than 250 employees increases, which has gone from 31 in 2017 to 38 today. In global figures, plants with between 250 and 500 employees are the ones that offer the most jobs, employing 12,633 people.

The main challenge for the sector, according to Javier Urzay, deputy director general of Farmaindustria, is to design a strategic plan that responds to the needs raised within the health PERTE that the Government is preparing and that includes, among other things, improving investments in R+ D+io facilitate access to new medicines. Urzay has also spoken of the need to expand the manufacture of essential drugs (off-patent) and to do so at affordable prices. “The costs we have in Spain are competitive, but they are not those of China or India”, he stated.

Another of the objectives for the key industry is to reduce dependence on foreign sources in the supply of raw materials to face the increase in costs and the supply crisis. It has also set itself the objective of promoting the manufacture of medicines in Spain to respond to possible future health crises. Emili Esteve, director of the Technical Department, highlighted the sector’s response capacity and its “robust” distribution system, which made it possible to respond to the needs of the pandemic. “Working if you have nothing is not the same as having the infrastructure and putting it to work 24 hours a day. We have the structure, but we must reinforce it because it has been seen to save lives”, he assured.

These are the books of the fall season in OKDIARIO