‘Persuasion’, the adaptation of Jane Austen’s novel that has been released on Netflix

Novel adaptations are always a hit for streaming platforms. Netflix just released the adaptation of Persuasion, one of the posthumous novels by British writer Jane Austen. One of his posthumous novels with Northanger Abbey and the Sanditon story that COSMO has adapted into a series that is already in its second season.

A surprise for his followers

Persuasion is a film that promises love, drama and misunderstandings like all the fictions of the British writer that her followers have been waiting for a long time. The surprise is that after its premiere on Netflix, her followers have verified that this period series follows the path marked out by the series The Bridgertons, with a cast that highlights diversity and a modern plot.

Many fans and readers of Jane Austen’s novels have been surprised by the choice of an interracial cast and also by the way Anne, the protagonist, addresses the viewers directly, as we have already seen in other fictions such as Enola Holmes. As there are no colors about tastes, some have really liked the proposal and others have found it to be total nonsense. 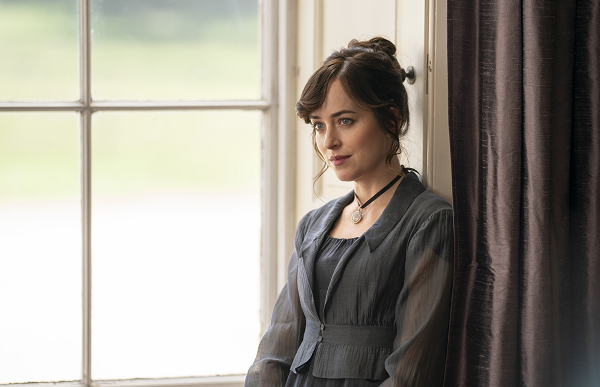 According to the Netflix synopsis, the protagonist of Persuasion is Anne Elliot, “a non-conformist, sensitive and modern woman, lives with her stretched-out family, which is on the verge of bankruptcy. When Frederick Wentworth – the handsome suitor she let escape – bursts back into her life, Anne must choose between leaving the past behind and listening to her heart. when it comes to second chances.

Everything gets complicated when Mr. Elliot (Henry Golding) appears in his life., a handsome and elegant aristocrat with whom the complex love triangle of fiction will be completed. Anne will have to choose between her own interest and future welfare and her true love.

Harry Styles: the song that he does not perform in concerts but his fans claim it