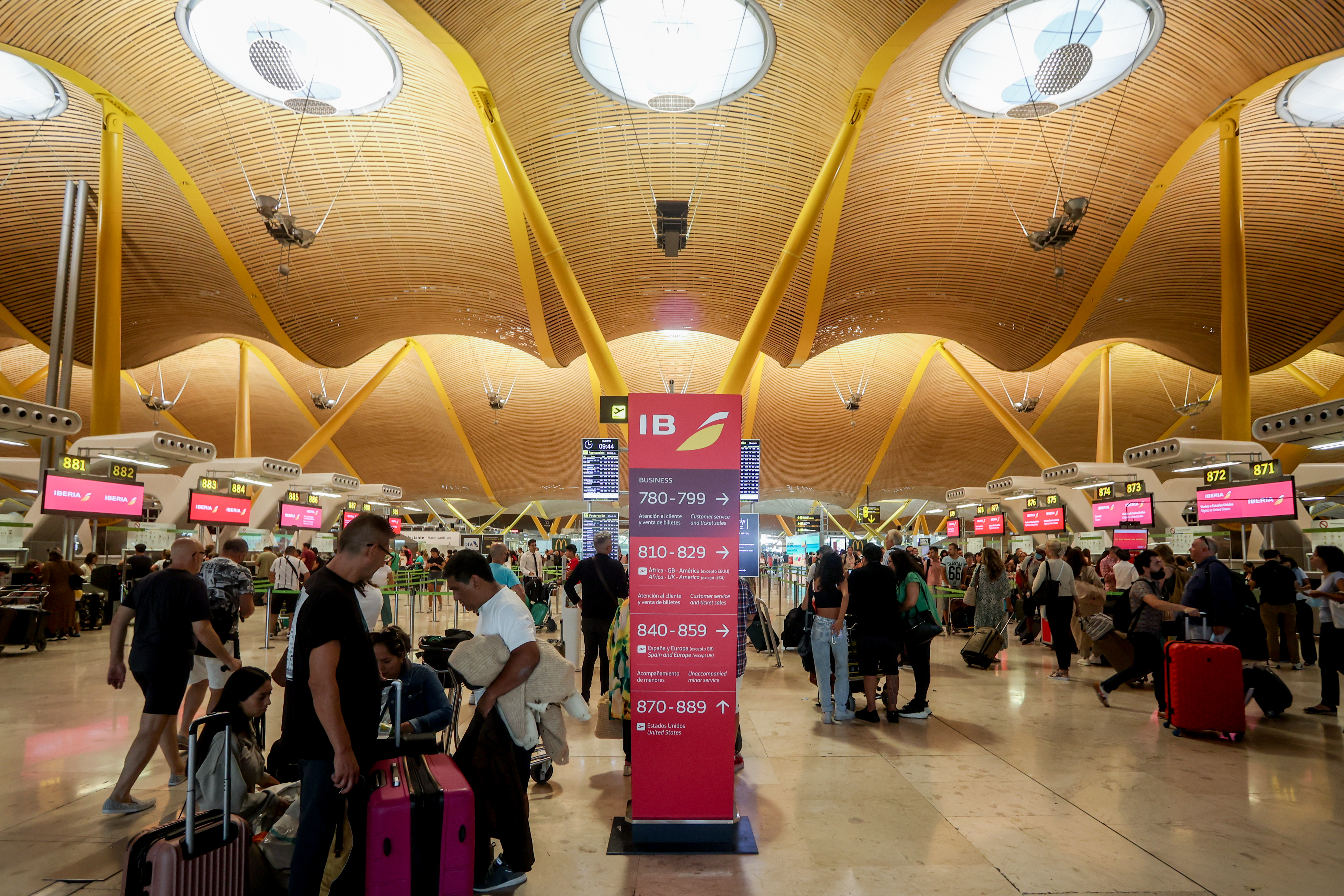 The Madrid-Barajas airport has begun to interrupt some operations shortly before six o’clock this afternoon due to the presence of unauthorized drones that, apparently, have flown over the facilities, and have been detected by the Civil Guard, as reported by Aena.

The airport manager and Enaire, in charge of air traffic control, have implemented the protocol provided for in these cases, diverting the planes that were scheduled to arrive at the Madrid airport to other airports and delaying the departure of the flights that were to depart at that schedule. Aena trusts that normality can be restored shortly. Until 6:30 p.m., at least seven flights had been diverted and more than a dozen have postponed their takeoff, sources from the society reported.

“Due to the presence of drones at the Adolfo Suárez Madrid-Barajas Airport, diversions and delays are taking place. Guardia Civil, Enaire and Aena work together to restore #SafetyFirst operations. We will inform you of the news. We are sorry for the inconvenience, but safety comes first. Check with your company the status of your flight”, Aena has indicated on its Twitter account.

(There will be expansion of this news)

Spending 1.3 million on influencers unleashes another crisis between PSOE and independentistas in Palma