Orange finalizes the closing of the merger agreement with MásMóvil 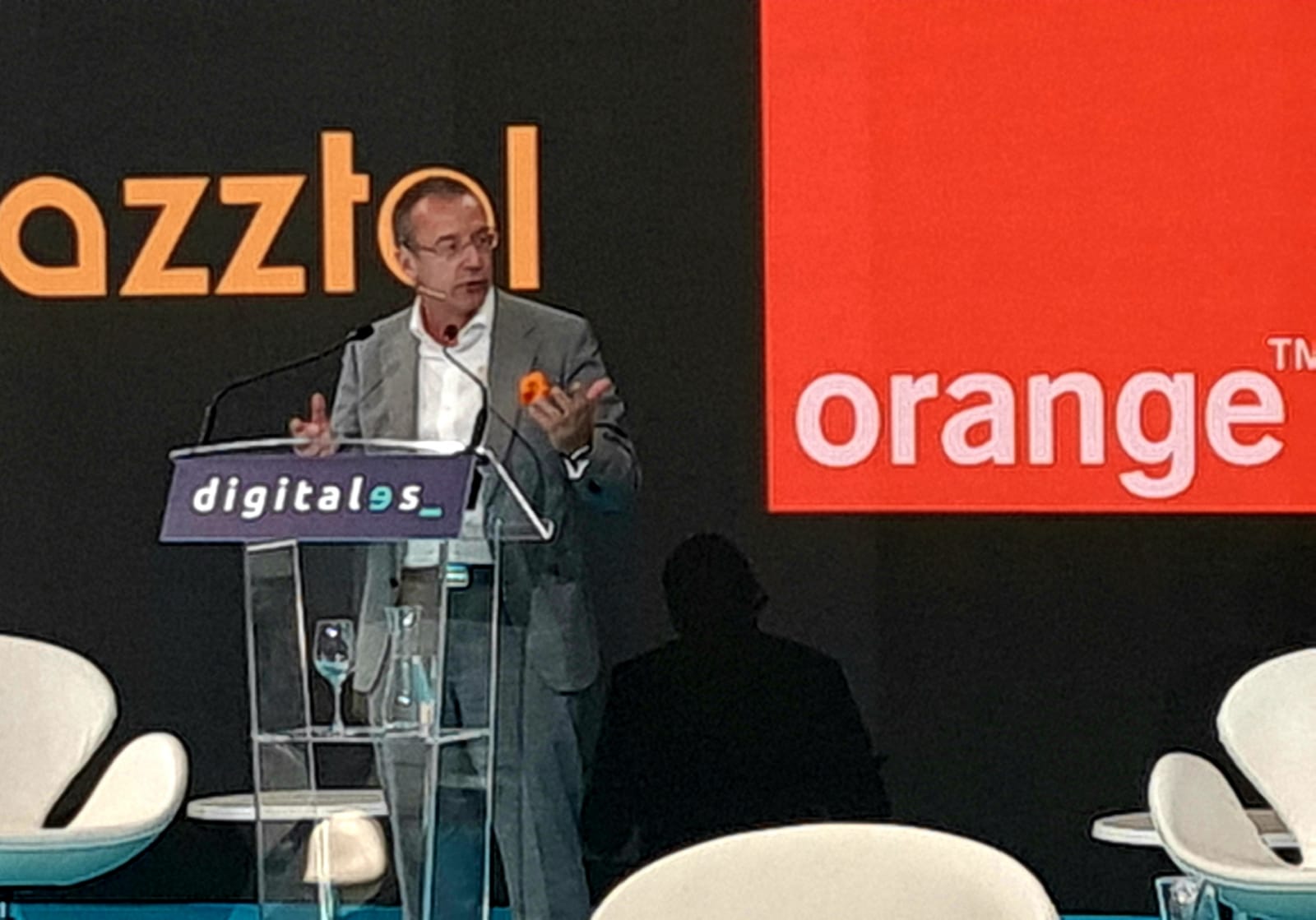 The CEO of Orange Spain, Jean François Fallacher, assured this Wednesday that the negotiations for the merger with MásMóvil continue with “the will on both sides” to close the agreement shortly, although he has warned that, once the agreement is reached , the process to obtain authorization from the competition authorities of Spain and the European Commission may be delayed. The plans of both companies include sealing the final agreement between them this month and obtaining the necessary permits in the second quarter of 2023.

Fallacher has underlined in his speech at the Summit2022 DigitalEs, an event organized by the association of operators, that the size of the group that would result in the merger is the only one that would allow direct competition with Telefónica and greater competitiveness in the Spanish market of digital infrastructures. “Clearly, these two companies that complement each other so well through this new initiative will acquire scale to continue deploying the networks of the future: 5G and fiber, which are key to facilitating the modernization and industrialization of the country,” he said.

Both parties have been in a period of exclusive negotiation for more than three months since the operation that Fallacher has called “complex” due to its size was announced in March. One of the main points of the agreement is to secure financing. To this end, both parties have invited a group of 25 banks to participate in order to secure the approximately 6,600 million euros of loans and lines of credit with which to secure the merger.

The French manager has appealed to the European telecommunications sector in general to mobilize in order to create large operators and put an end to over-fragmentation, highlighting the size of US and Chinese operators with which they must compete globally. In his intervention, Fallacher underlined that Orange has invested 20% of its income in Spain, despite the constant reduction in turnover due to hypercompetitiveness in prices.

Likewise, it has also addressed the European Commission so that digital giants such as Google or Facebook contribute to the maintenance of the networks carried out by telecommunications companies, since, according to a study, the processing of the data generated by these large actors in Internet, which occupies 50% of networks, has cost operators in recent years investments of between 36,000 and 40,000 million euros, a contribution that would be very useful for the telecommunications industry.

In the same forum, the First Vice President and Minister of Economic Affairs and Digital Transformation, Nadia Calviño, assured that the Government plans to launch the measures related to the National Plan for Digital Skills next autumn, to promote the skills of the population in this ambit. Also after September, her department will promote the Startups Law, which together with the Create and Grow Law or the reform of the Bankruptcy Law, will allow Spain to have “one of the most modern frameworks in its environment”.

With regard to the Digital Spain 2026 Agenda, which the Government will launch next Friday and which will replace the 2025 one, Calviño has assured that it starts “from the conviction that Spain has an advantageous position for this digital revolution”. This new agenda will allow the government to “take stock of the road traveled, define the opportunities and update it”, in addition to introducing two main axes, one that concerns the field of the 11 strategic projects for economic recovery and transformation (PERTE) and another to promote territorial networks (RECTEC project). “We are at a key moment for the future, but we are not starting from scratch, rather we have been articulating this agenda for four years, which was accelerated by the pandemic and the recovery plan,” he stated.

Regarding the Digital Kit plan of subsidies for the implementation of digital solutions in companies, 18,000 small and medium-sized companies (SMEs) with between 10 and 49 workers have already received the 12,000-euro bonuses after nearly 60,000 requested them, which It represents approximately 50% of the objective population.

For his part, the president of DigitalEs, Eduardo Serra, has assured that, to be a leader in digital transformation, Spain needs “more people with digital skills” and an improvement in the regulatory environment.

The 'CECODAYS' are here!: 3 Cecotec products with discounts of up to 54%