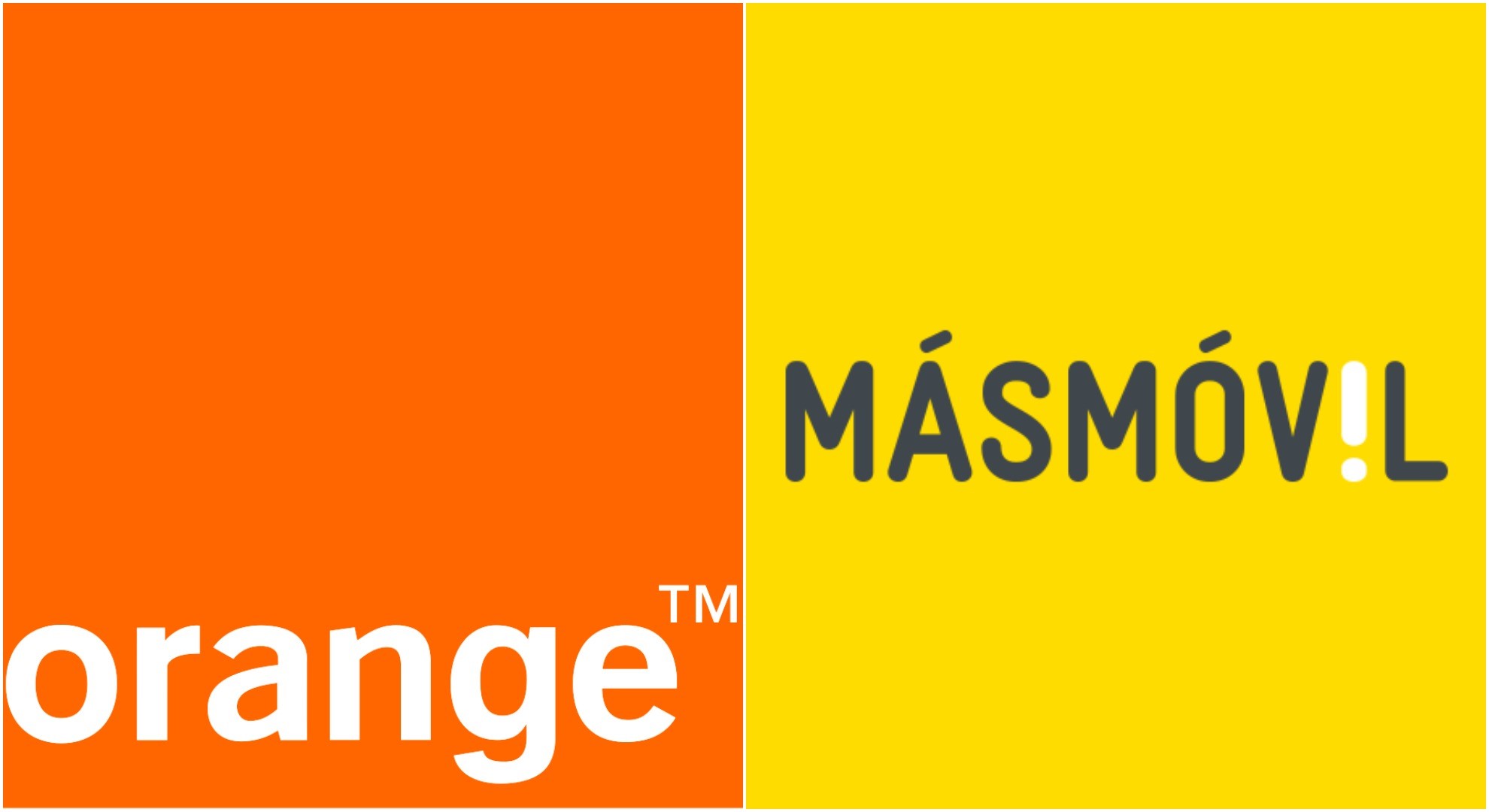 Orange Spain and Grupo MásMóvil have announced this Saturday the closing of their merger to create the largest Spanish telecommunications company by number of mobile phone and broadband customers, 31 million lines, ahead of Telefónica Spain, which will retain the leadership of the Spanish market by income and profit. The final agreement includes the distribution of a superdividend of 5,850 million for the shareholders of both companies, which will especially benefit the investment funds that control MásMóvil and the French State, the majority shareholder of Orange. To finance this payment, the company has closed a credit of 6,600 million that will trigger the debt above 12,000 million euros.

According to the terms of the agreement, the capital of the new company will be distributed equally between both groups, with a valuation of the assets of the joint venture of more than 18,600 million euros, below the 19,600 million that was valued when announced the principle of agreement last March. The president and financial manager will be the responsibility of Orange, while the position of CEO will correspond to the chief executive of the MásMóvil Group, Meinrad Spenger.

The agreement grants a valuation of Orange Spain of 7,754 million (7.2 times the gross operating result or EBITDA forecast for 2022) and a valuation of MásMóvil (which includes the acquisition of Euskaltel and the resulting debt of 6,500 million). of 10,863 million (8.7 times the EBITDA).

Despite the fact that the valuation of MásMóvil is higher than that of its partner, the agreement contemplates the launch of a public offer for sale under certain conditions agreed by both parties and the right of Orange to take control and consolidate the combined entity resulting from that IPO. However, the French operator is not required to exit the resulting combined entity or to exercise that option.

After the signing of the agreement between both companies this Saturday, the operation must be approved by both the national competition authorities of the National Commission for Markets and Competition (CNMC) and the European Commission, which may impose a series of conditions ( remedies) of disinvestment and transfer of assets to third parties as already happened in the purchase of Jazztel by Orange. Digi, the Romanian operator that is currently growing the most in the Spanish market and that has already stated that it is willing to assume these surplus assets, can benefit from these conditions. The calendar that both companies handle is to obtain permission from the Competition authorities throughout the second half of 2023, and launch the IPO within a period of between 24 and 42 months thereafter.

The transaction is supported by a credit of 6,600 million that will be used to distribute an extraordinary dividend of 5,850 million to the shareholders of both groups. The macrocredit has been signed with some twenty financial institutions, including the four largest banks in Spain (Banco Santander, BBVA, CaixaBank and Banco Sabadell) and the four largest in France (BNP Paribas, Crédit Agricole, Société Generale and Natixis). The financing has a bank tranche of 4,000 million euros, which is amortized periodically until maturity, and another credit of 2,000 million euros that will be placed in the debt markets as of 2023.

The objective of these two loans is to reward the shareholders of Orange and MásMóvil with an extraordinary dividend of 4,200 million and 1,650 million, respectively. The investment funds KKR, Cinven and Providence, through the company Lorca Telecom, control 85% of the capital of MásMóvil, after the takeover bid they launched in June 2020 by the operator. The rest is in the hands of minority shareholders who did not participate in the takeover bid (the Ybarra Careaba family, Inveready and José Eulalio Poza) and of employees and directors. For its part, Orange is controlled by the French State, with 21% of the capital, and the rest is listed on the Stock Exchange.

The remaining 750 million obtained from the banks will not be distributed in dividends but will be used by the entity resulting from the merger to invest in fixed and mobile networks, in order to boost the growth of the new group. In this way, the resulting entity will have a debt of more than 12,000 million euros, of which 6,500 million correspond to the current debt of the MásMóvil group (6,000 million if the sale of the cable network of Euskaltel recently carried out).

The companies estimate synergies of 450 million from the fourth year of the merger due to savings in network deployment, commercial services and customer service and cost reduction due to economies of scale. The goal is to achieve a leverage ratio of 3.5 times the net debt to EBITDA ratio before listing the new company on the stock market.

The joint venture will integrate the assets and equipment of both companies in Spain to provide service to 7.1 million fixed broadband customers (of which 5.8 are convergent), 24.8 million mobile customers and almost 1 .5 million pay television customers, with a fiber optic network that reaches 16 million homes and offices. millions.

However, and until Brussels approves the operation, the merger of Orange Spain and MásMóvil will not initially have an impact on the customers of the different brands (up to 10) of both groups, since they will continue to operate independently. The French operator works commercially with Orange, Jazztel and Simyo, while the commercial catalog of MásMóvil includes Yoigo, Pepephone, Lebara, Llamaya, Lycamobile, Virgin, Euskaltel, R, Telecable, Guu and MásMóvil itself.