Block 4 in Doel will continue to run longer than originally planned, it has been certain since March of this year. Shortly after Russia invaded Ukraine, the Belgian government decided to keep this reactor and Tihange 3 running for another ten years. Both have been in operation since 1985 and, according to the Belgian nuclear phase-out decision of 2003, should actually be switched off by 2025 at the latest.

In view of the aggravated energy situation in Europe, Belgian Interior Minister Annelies Verlinden said last week according to their own statements asked the Belgian nuclear regulator FANC to check whether the closure of Doel 3 could be postponed. The government is talking about whether Doel 3 could go back online.

There are similar discussions in Germany. There, the parliamentary group of the CDU and CSU presented a draft amendment to the Atomic Energy Act on Thursday. She wants to ensure that the three nuclear power plants Isar 2, Neckarwestheim 2 and Emsland that are still running in Germany can continue to run until December 31, 2024. So far, the Atomic Energy Act, which was amended in 2011 under the aegis of the then CDU/CSU-SPD government, stipulates that the three power plants will be shut down by the end of this year at the latest. The application was referred to the relevant committees.

Steffen Bilger from the CDU/CSU parliamentary group argued that the nuclear power plants urgently needed to be continued in view of skyrocketing electricity prices. It is absurd to switch off the nuclear power plants in the acute energy crisis. Jakob Blankenburg (SPD) replied that the Union was only talking about temporary continued operation until 2024, but was keeping a “back door” open for significantly longer operation. In addition, the CDU and CSU put questions of security at the back.

With your consent, an external survey (Opinary GmbH) will be loaded here.

Doel is 150 kilometers and Tihange 70 kilometers from the German border. In the summer of 2021, the city of Cologne signed a resolution against the extension of the service life. According to the resolution initiated by the Aachen region, the Doel site has been the subject of controversial discussion for years due to various safety concerns. The region had already made provisions for a possible nuclear accident in 2017 with iodine tablets. 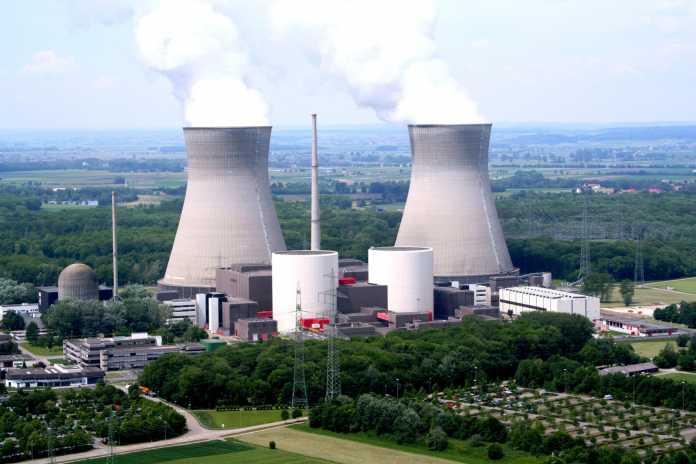 Nuclear shots against the “insolvent” Galician

How is the current life of Sofía Mazagatos behind the lights?

The gastronomic congresses that we have left in 2022