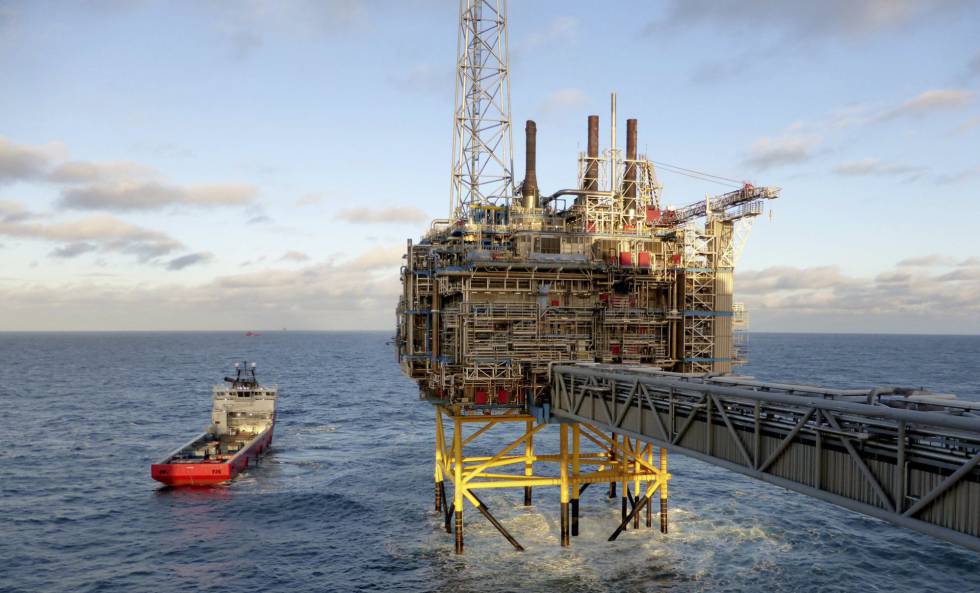 The expected figure for oil and gas revenues in Norway amounts to 1.38 trillion crowns, the equivalent of 132.45 billion euros over the next year. This figure represents a collection record for the Nordic country, which quintuples the income obtained by these products in 2021.

The collection record is due, according to the general budgets presented in Oslo this Thursday, to the increase in oil and gas prices due to the war in Ukraine and the sanctions applied to Russia. Norway provided the United Kingdom and Europe with between 20% and 25% of their demand, but after the implementation of sanctions against Moscow, it has become the main supplier.

Of the benefits obtained, the center-left government of Jonas Gahr Støre plans to allocate 30,319 million euros to the country’s budget. The remaining 101.05 billion will go to the Norwegian Global Pension Fund, also known as the Norwegian oil fund. This system, which is nourished by the income that the country obtains from oil and gas extraction rights, dragged losses during this year. In August, the fund announced that it had left 1.68 trillion crowns (170 billion euros) in the first half of the year due to the war, inflation and the stock market crash. Despite this, the allocation allocated in 2023 represents a cut of 5% with respect to the contributions in this year.

Norway is one of the main world exporters of gas and oil and in August it reached a trade surplus of 19,588 million euros, 37.3% more than the previous month, in which it had already registered a record figure. In addition, after Russia reduced its exports, it became Europe’s main gas supplier and this Thursday it also announced that it plans to increase its production of crude oil, condensate and natural gas liquids by 15% over the next year.

Despite the extraordinary income, Oslo has been willing to negotiate with the European Union to try to stabilize the market, but has rejected setting a price cap on gas. This mechanism, also known as the Iberian exception, has been in operation in Spain and Portugal since June 15 and limits the price of this fuel for electricity generation.

The Belarusian president prohibits raising prices in the country's stores