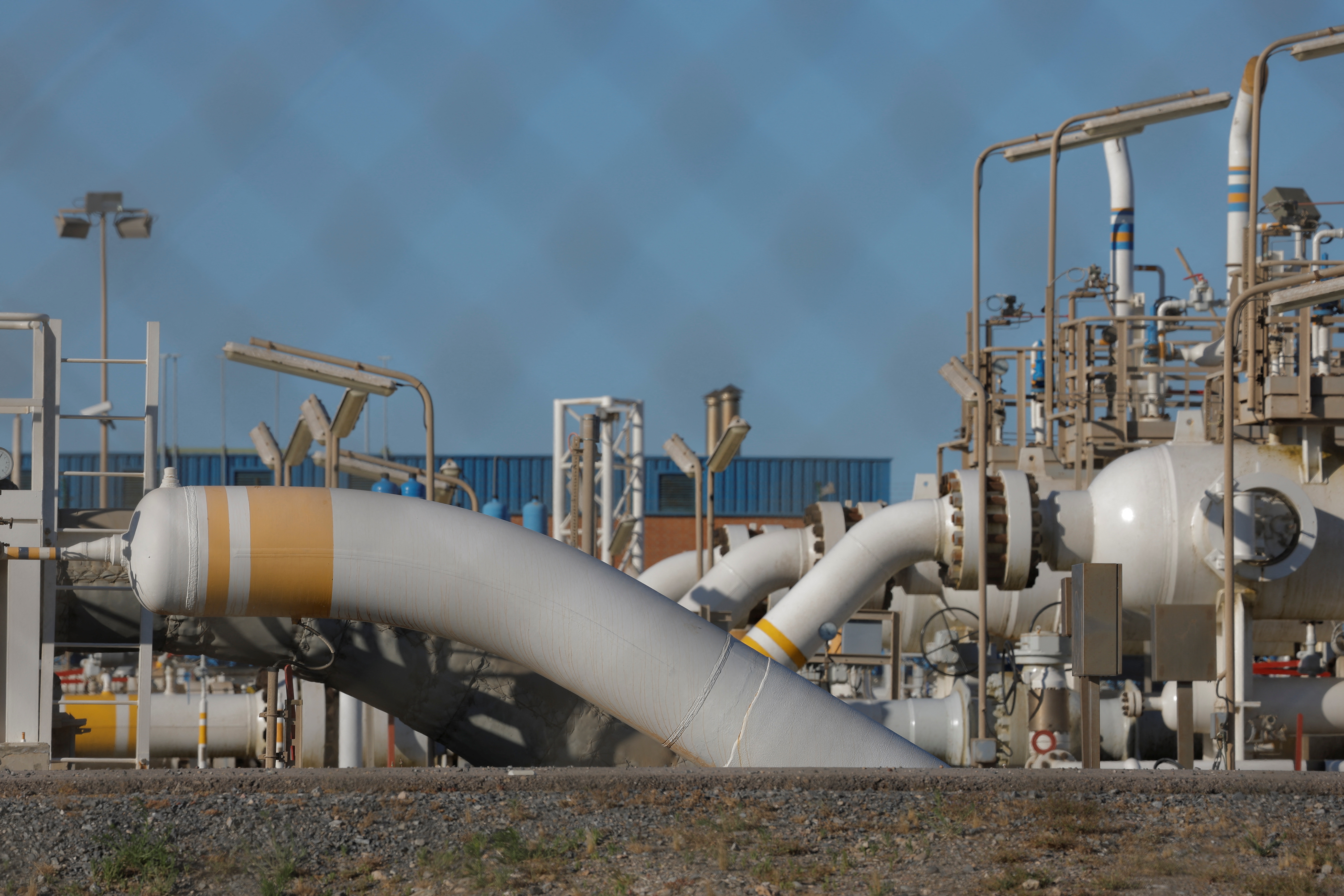 The second Spanish energy company, Naturgy, and the Algerian state company Sonatrach have reached this Thursday a price agreement for the supply of natural gas to Spain through the Medgaz gas pipeline this year, but they leave for later an agreement on the conditions applicable from 2023. Although its values ​​are not public, the president of the former Gas Natural Fenosa, Francisco Reynés, had admitted hours before at an event organized by the CEOE employers’ association that the good news “would not be complete, because prices are going to go up”.

“The agreements establish the new price that will be applied retroactively for the volumes supplied until the end of 2022 and that, as established in the contracts between Sonatrach and Naturgy for price revisions, takes into account market conditions”, it has been limited to affirm the company in a communication sent to the National Securities Market Commission (CNMV, the Spanish stock market regulator). “The two companies continue to negotiate the prices applicable as of January 1, 2023 within the framework of the contractual clauses.”

The pact reached this Thursday has been approved by the Naturgy board of directors and is still subject to ratification by the highest Algerian government authorities, although —with the approval of Sonatrach—, this is taken for granted. The contract is for five billion barrels (bcm) of gas per year.

The supply contract for the only active gas pipeline between Algeria and Spain since last November 1 dates back two decades and ends in 2030, with periodic price reviews. On this occasion, the negotiation has been particularly complex due to the general situation of the market —in the last year, the main European reference, the Dutch TTF market, has gone from 40 to almost 180 dollars per megawatt hour— and due to the political tension between both countries after the Spanish government gave its support to Morocco in the dispute over the Sahara.

This same Thursday morning, Reynés had appealed for the figures of the negotiation to remain “confidential”. Regarding the higher prices, the executive president of the Spanish energy company admitted that in the talks what the selling party (Sonatrach) “sees on the screen” was “much affecting”, referring to the escalation of gas indices in recent months. .

In addition to being a supplier, the Algerian state gas company is Naturgy’s fifth largest shareholder, with 4.1% of the capital. “Although he does not participate in the board of directors, he does participate in the company’s decisions: he is not a passive shareholder and he is our partner in the Medgaz”, Reynés emphasized.