Nadal opens with a slip, but straightens up 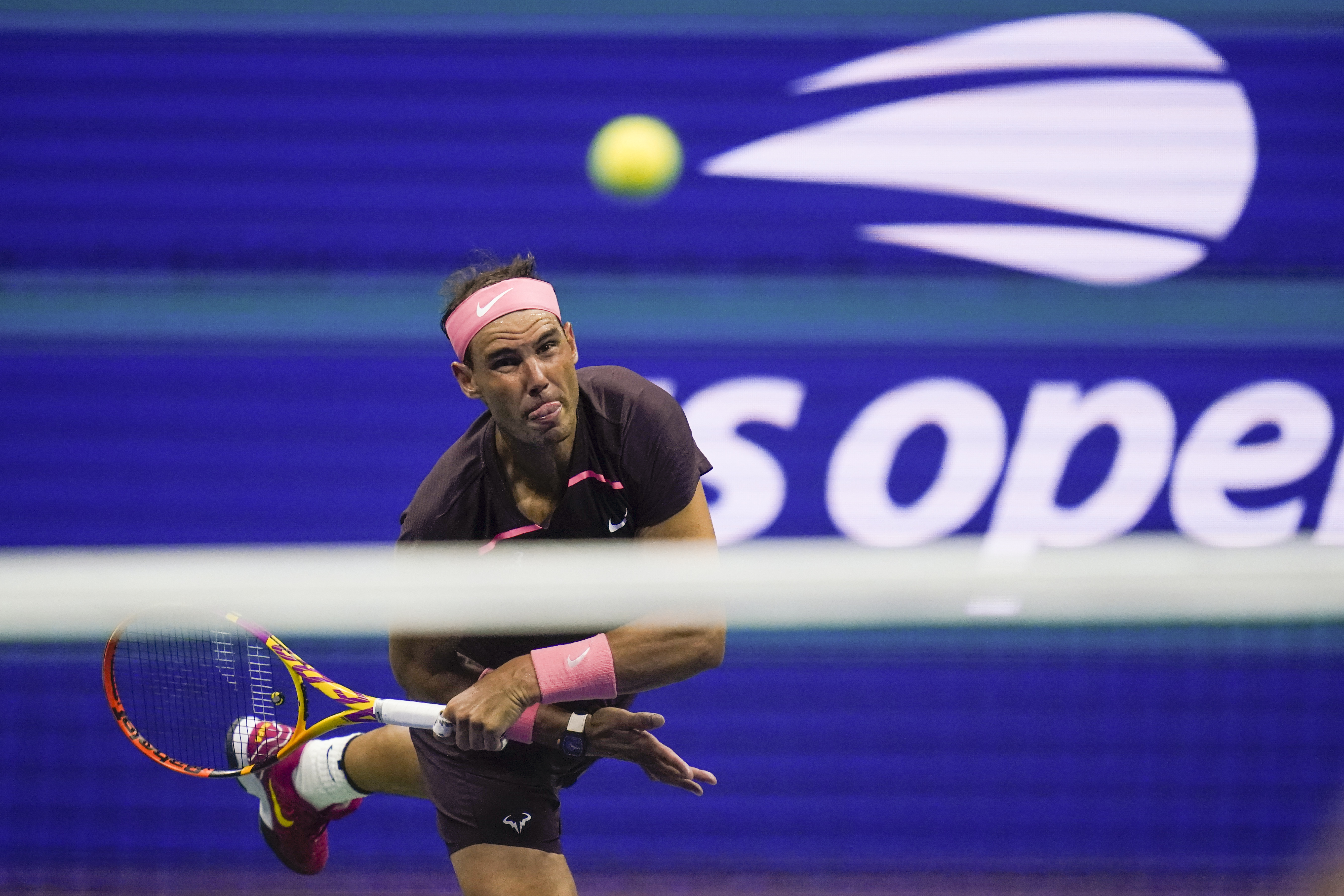 The night begins with a blur, but Rafael Nadal restores order. He rarely he doesn’t. Rinky Hijikata grows, surprises and hunts for a prize, but ends up succumbing to the immense winning silhouette of the Balearic Islands, who closes with a manual intern and celebrates with enthusiasm: 4-6, 6-2, 6-3 and 6-3, in 3h 08m. It had been three years since he paraded through the New York headquarters –since that volcanic final that he won against Daniil Medvedev– and, beyond the scoreboard and the set delivered, the x-ray is positive. Biorhythms are good. The serve, the main concern for protecting the abdominal, injured since Wimbledon, describes optimistic percentages and speeds. Despite the lack of competitive filming, the exhibition accompanies.

“It’s been a long wait, for a long time I thought I wasn’t going to be able to come back,” he introduces. “I haven’t played much in the last month, so it’s about surviving,” adds Nadal in the middle of the court, with the ticket to the next round in his pocket and relatively satisfied. He will face an old familiar devil, Fabio Fognini. The good days of the Italian are far away, but his name is a bitter memory for the Majorcan in Flushing Meadows. He is, in fact, the man who came back from two sets down and brought him down in the 2015 edition.

In his debut, Nadal meets a dynamic and responsive rival who challenges him over and over again, tackling all the time because, after all, Hijikata has little to lose. Posts to fall, better with courage. In search of his moment of glory, the Australian, a twentysomething (21) who ranks 198th in the ranking and has been invited by the organization, comes out bare-chested and lives up to the description on the card: Spiderman fan, returns the balls of the Balearic drawing all kinds of postures and makes one wink after another in the execution of Kei Nishikori, the vertiginous Japanese who is now pseudo-disappeared (370º) and who not long ago gave more than one dislike to the giants. A real headache.

Nadal starts well, fine in his movements and playing the ball correctly, but he finds no holes and an unexpected shock: he had never lost the first set in the previous 15 draws in the great New Yorker, only four times (1,277 games he has played already) in the other three great scenarios; Daniel Brands (Roland Garros 2013), Steve Darcis (Wimbledon 2013), Martin Klizan (Wimbledon 2014) and Fernando Verdasco (Australia 2016) stole it. That is, entrance scare. Hijikata, a toothache, reaches everything and returns everything, and ends up snatching the serve in the seventh game. Fleeting detour, he thinks of the stands. But not. He has not been a bluff.

The slip forces Nadal to row against the current, but he reacts seriously, without twisting his face, forcefully: the first time he has, he hits the target. He has not managed to afford a single break option in the first set, but he presses in the second and begins to break the rival. Hijikata has celebrated the achievement so effusively that he has lost a point of strength, cracks and falls from the cloud. Opposite, an empire, and even so he continues to challenge. He is encouraged by the rowdy stands of the Arthur Ashe, and is witnessed from the personalities box by actor Ben Stiller, a regular at the center and a devoted follower of the Spaniard, with whom he shared a table and tablecloth in an Italian restaurant in Soho a few days ago.

Everything happens very fast and many things happen. The judge must intervene up to ten times to ask the crowd to lower the tone during the point and reduce the decibels at the time of the serve; he begins to leak in the city and the roof is ordered closed; a group of friends drop their pizza and melted cheese drips down the stairs; Beers, nachos, carbohydrates and calories come and go everywhere; and as soon as the hegemonic Nadal has put himself above, overwhelming logic, the duel is reduced to a productive rally session and good numbers on serve, a section to take into account especially given the circumstances: 57% average, 77% points won with first and 65% with seconds. Also 9 aces.

Of course, Hijikata entangles until the last breath. He does not give up, he does not surrender. Bravo for him, worthy and fearless from start to finish. But opposite there is an overdose of mystique. The first stone towards the altar of the 11th is already laid. “The tournament is not going to be won today, but it can be lost today”, he assesses when the clock has already reached almost midnight; “every day that I win here, it is a day of tranquility”.

Real alternatives to gas and oil heating: answers to the most frequently asked questions