Madrid confirms the second case of the omicron variant in Spain 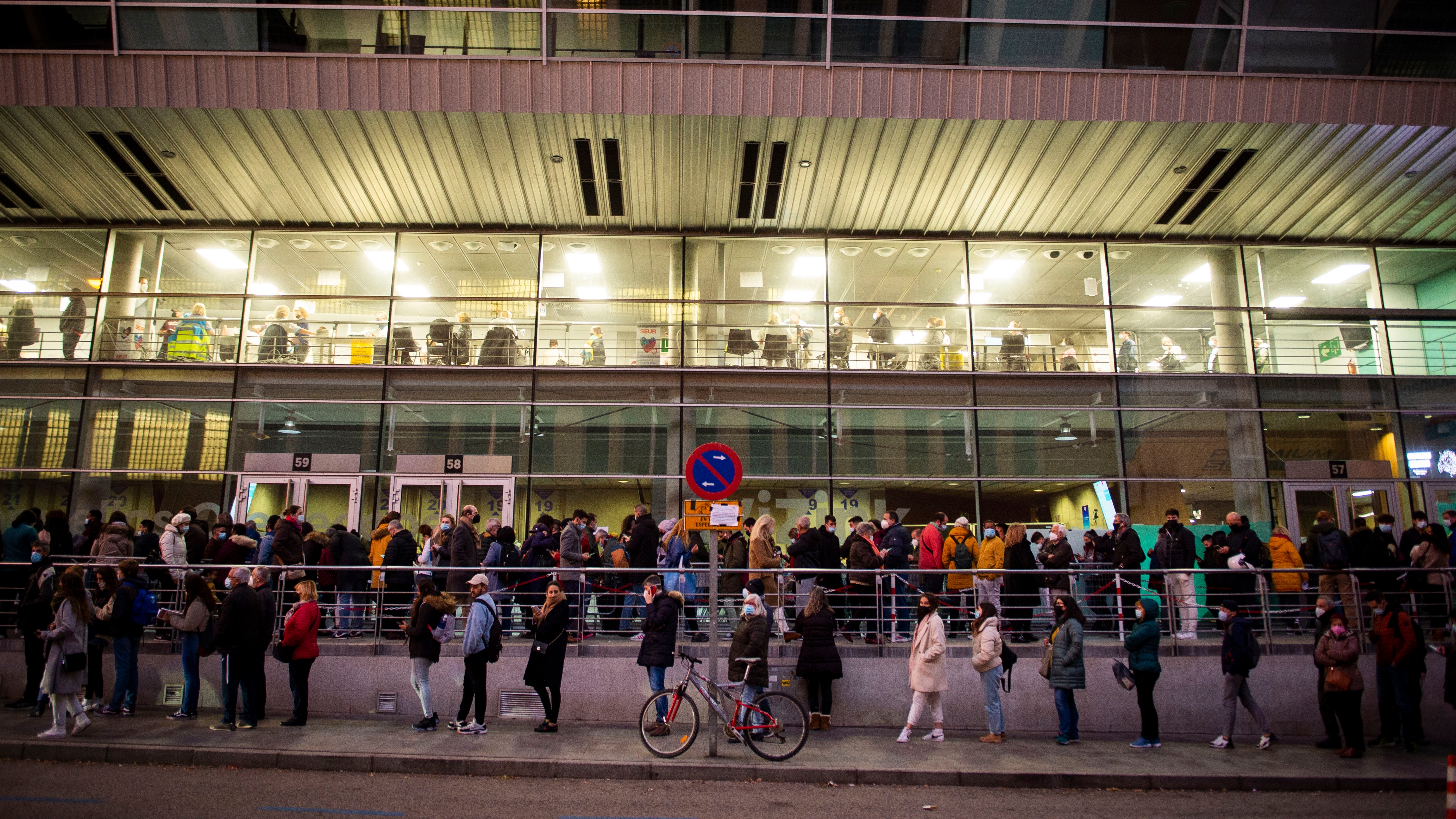 The Madrid Ministry of Health confirmed this Tuesday the second case of the omicron variant of the coronavirus: “She is a passenger from South Africa via Amsterdam, vaccinated with two doses of AstraZeneca.” He arrived on Monday night, he is 61 years old and after testing positive for antigen and PCR, the pertinent sequencing was made by the origin of the woman’s flight. He has “mild symptoms and is in isolation with monitoring,” according to the regional government.

The first case, known on Monday, also arrived from the African country with a stopover in Amsterdam on Sunday, November 28 —although “on different flights,” a Health spokesperson has detailed—, it has the complete schedule of the Pfizer vaccine, symptoms mild and in isolation with monitoring by the General Directorate of Public Health, which “maintains epidemiological surveillance of the close contacts of the flight that landed in Madrid from the Dutch capital,” said the same spokesman on Monday.

And in Catalonia, two other suspected cases of carrying the new virus lineage were detected at the Barcelona airport, two travelers with the same origin, who remain isolated. The Generalitat expected to have the result this Tuesday.

Since Saturday, controls at airports have been extended. In addition to the visual inspection and temperature taking that was already carried out – with a diagnostic test at the airport itself if there was any suspicion of infection – the obligation to arrive from risk areas with a recent negative test has been added since the weekend. of coronavirus, even with a vaccination certificate, something that was not necessary before this weekend. In addition, on Monday, the Ministry of Health published an order that requires a 10-day quarantine on all passengers from South Africa, Botswana, Swaziland, Lesotho, Mozambique, Namibia and Zimbabwe.

Imported cases: 0.03% of all infections

With the latest data available from the ministry, from MondayIn the last seven days, 249 cases have been imported from another country, 0.46% of the total diagnosed in the same period (54,010). The autonomous regions with the most imported infections registered during these days are the Canary Islands, with 66 cases, 3.15% of the total in this region in the last week; Valencian Community, with 42 (0.67%); Madrid, with 35 (0.7%); and Andalusia, with 18 (0.4%).

Since the beginning of the pandemic, these infections from elsewhere have 0.03% of infections throughout Spain. In the Community of Madrid, of the 913,604 positives it accumulates, 2,864 have been imported, 0.3%. It is surpassed in absolute numbers by the Canary Islands, with 3,065 imported infections (2.96% of the global infections) and Andalusia, with 3,825 (0.46%).

With uncertainty due to the mutations it presents, health authorities around the world are now keeping an eye on this new variant. At the moment, it is not confirmed that it is more contagious, that it causes the disease to be more serious or that it escapes vaccines.