Macron cools down the MidCat despite pressure from Scholz and Sánchez 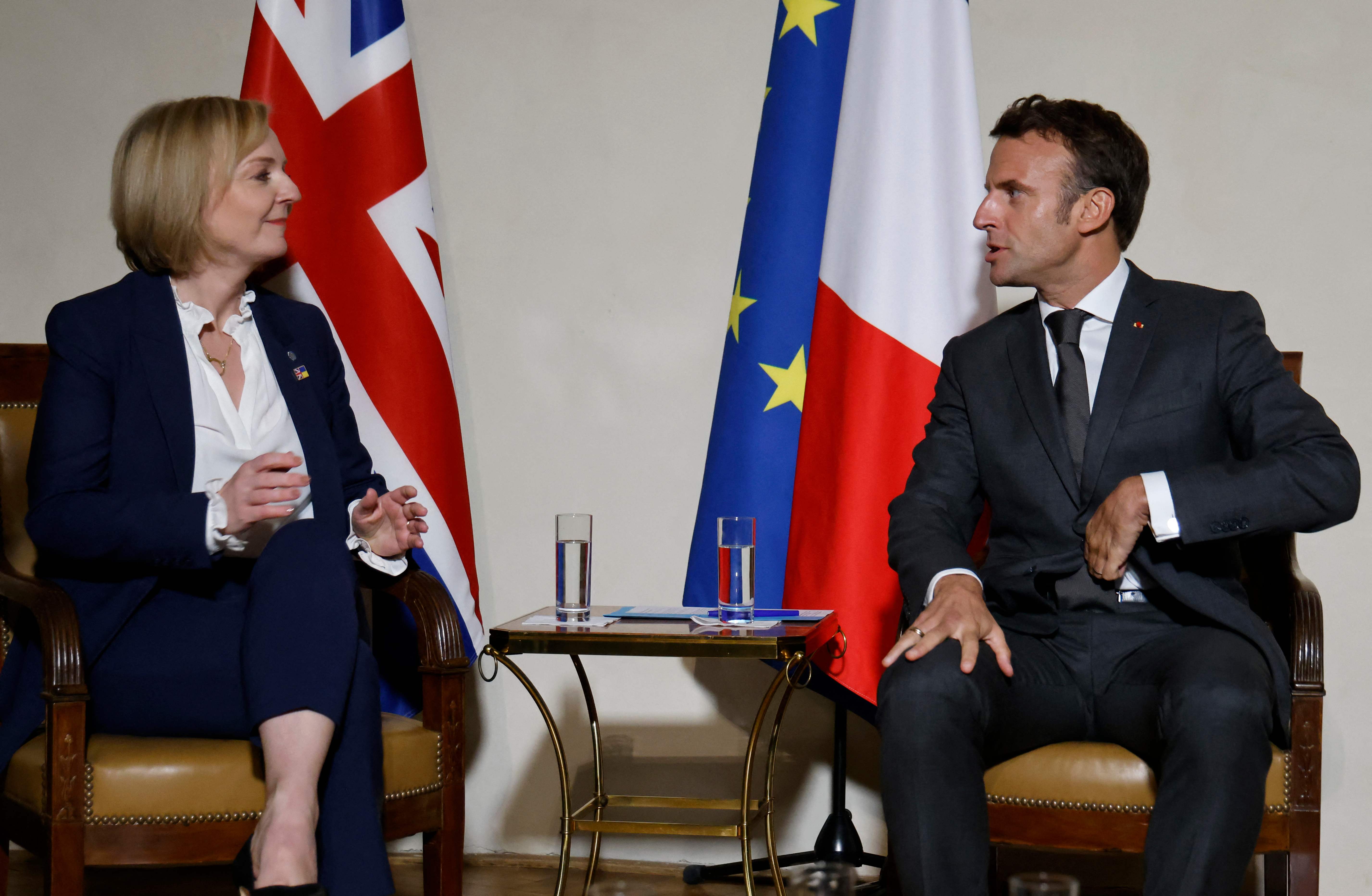 New jug of cold water, although a little softer than other times, from the French president, Emmanuel Macron, to the MidCat project, promoted by Spain and Germany to be able to take gas from the Iberian Peninsula to the rest of Europe. On Wednesday, the two prime ministers most involved in the idea, Pedro Sánchez and Olaf Scholz, took advantage of the Spanish-German summit in A Coruña to put pressure on Macron. Scholz said that Europe must make more interconnections and that this MidCat project, although at first it may seem unprofitable – one of Macron’s arguments – it will be in the future, especially if after carrying gas, the pipeline can pass to drive green hydrogen, one of the key energies of the coming years. Sánchez said that it makes no sense for Spain to have surplus gas thanks to its great regasification capacity —30% of all of Europe— and not be able to show solidarity with countries like Germany that need it because there are no interconnections. Sánchez also said that this is not a problem between Spain and France, because it is a European issue. In fact, it is likely that at the informal summit in Prague, which began this Thursday and will continue on Friday, Sánchez will bring up the matter so that Macron sees that he has a lot of support. But the Frenchman is not daunted, and has once again expressed his rejection of the project at the entrance to the summit in Prague.

“Do we fully use the pipelines that already exist? No, we are at 50% or 60%”, the French president asked himself rhetorically to argue that the MidCat is not necessary. “Is there a lot of gas going up today (towards France)? No, it is rather France that exports gas to Spain”, argued the head of the neighboring State. However, the data indicates the opposite, and the third vice president, Teresa Ribera, has quickly come out to deny the French from León. “The words of President Macron are not shared by Spain. It is important to point out that we are talking about European interests, and we should not think only of domestic interests. More than 70% of the days the export is south-north [de España a Francia] and sometimes north-south. Spain defends being in solidarity with the rest of Europe. It is important to guarantee better interconnection and facilitate the construction of an Iberian hydrogen corridor. The most efficient way to transport it is through a tube. That is why we support this project”, he pointed out. According to data offered by the Spanish Government, “since March 1, a week after the war in Ukraine began, Spain has had a net export balance of gas to France in 69% of the 219 days that have elapsed. Around 17% of the days of the period, the connection has been at its maximum export capacity (use equal to or greater than 80% of its capacity)”.

Macron is also skeptical about how long the infrastructure would take, despite Spain insisting it could be ready in a few months. “How long will it take? Between 5 and 8 years to build it. Do we want to be large importers of gas from abroad in the long term? No, our strategy is to bet on hydrogen. The question that must be asked is whether we will circulate hydrogen throughout Europe or rather electricity to carry out electrolysis. It is a real strategic discussion that we must have. I believe that our priority is rather to have electricity interconnections in Europe and that is why I am in favor of this project”, said the Frenchman.

However, although the tone was one of obvious rejection, in this last sentence Spanish sources believe they see a possible way out: if Macron bets on hydrogen and Spain too, with the support of Germany and other countries, it is possible to convince him to do the MidCat for gas but with the possibility of carrying green hydrogen in the future. Even so, these same sources admit that the work to convince France will be long and difficult. But if we think that a year ago the position of the European Commission was against any modification of the European electricity market and now it has turned towards positions much closer to the Spanish ones, with clear interventionism and price limits, the Spanish delegation believes that if it perseveres , it is still possible not to give up the MidCat. Sánchez suggests that there is a plan B, for Italy, but it would be more expensive and technically complex.