Luis Suárez returns to Nacional, the Uruguayan club where he debuted 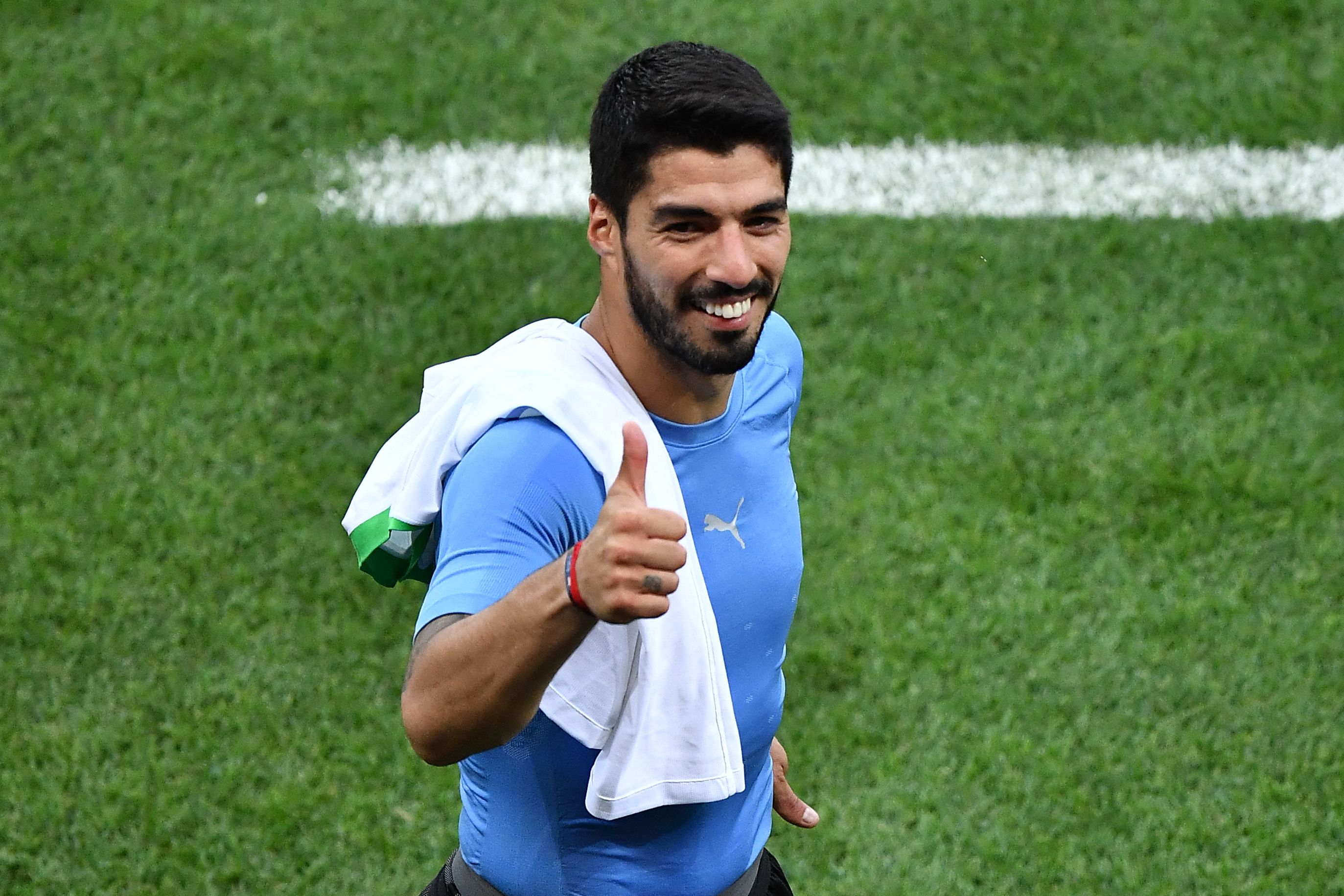 At the Nacional de Montevideo matches, a flag with a gender error hangs from the fence: “The first fan in the world.” He refers to the etymology of how soccer fans are called in Latin America: at the beginning of the last century, a close friend of the club from the Uruguayan capital drew attention for his shouts of encouragement to the team. As he was also in charge of inflating the balls, that is, of blowing them up, he came to be called “fan”. The name was born in the tricolor portion (white, red and blue) of Uruguay and the rest of the continent took it. A century later, when world football is a stage in which only the fans seem to be mobilized by feeling, Luis Suárez has just chosen with his heart: the striker announced on Tuesday that he will play in the coming months in the Nacional shirt, the team of which he is a fan and in which he began his career but only played 27 games in the 2005/2006 season, before beginning his extraordinary career in Europe.

Free since June 30 after his last league at Atlético de Madrid, and in search of regaining his best physical condition for the 2022 World Cup in Qatar, Suárez began to look towards America to continue the last years of his career. He had a verbal agreement with River Plate of Argentina, but the elimination of that team in the round of 16 of the Copa Libertadores made the operation fall. Then he entered National action, even with the disadvantages of playing in a minor league like Uruguay, but with all the weight of affection.

The fact that Suárez -the top scorer of the Uruguayan national team- plays in the local tournament caused a stir in a country that is so fond of soccer that, despite having less than 3.5 million inhabitants, it won two World Cups -those of 1930 and 1950- and achieved fourth place in three -1954, 1970 and 2010-. The usual calm in Montevideo was broken in the middle of the afternoon: pyrotechnics and shouts of “Suárez is coming” were heard in the peaceful Uruguayan capital in the minutes following the message that the “gunman” uploaded to social networks.

After thanking the affection received, Suárez said: “That touched our hearts a lot in this situation in which we had to decide, and it was inevitable to reject (sic) this opportunity to play for Nacional again. We have a pre-agreement and details will be finalized in the next few hours. We hope that the agreement that we all want will be reached, I hope to enjoy this new stage and see you in the coming days”.

The former Ajax, Liverpool, Barcelona and Atlético de Madrid player, with 452 club goals and another 68 for his national team, joins a team that will possibly win the Uruguayan tournament in the coming weeks: Nacional leads zone 2, with 19 points. The great collective goal, however, will be in the Copa Sudamericana, the second most important continental tournament behind the Libertadores. On August 2 and 9, Nacional will play against Goianense from Brazil for the quarterfinals. The Uruguayan teams have not won any Conmebol tournament since 1989: the last one was Nacional, precisely. Before the economic differences became gigantic before the rest of the continent, Nacional and Peñarol, the other great Uruguayan, won three Intercontinental Cups.

In his preparation for Qatar 2022, Suárez’s new home will be Parque Central, the Nacional stadium where, on July 13, 1930, the World Cup began with the match between the United States and Belgium (at the same time , on the Peñarol field, they played France-Mexico). The heart and the World Cups converge on Suárez, the first scorer for Uruguay.