Literary awards a gogó: the triumph of African writers 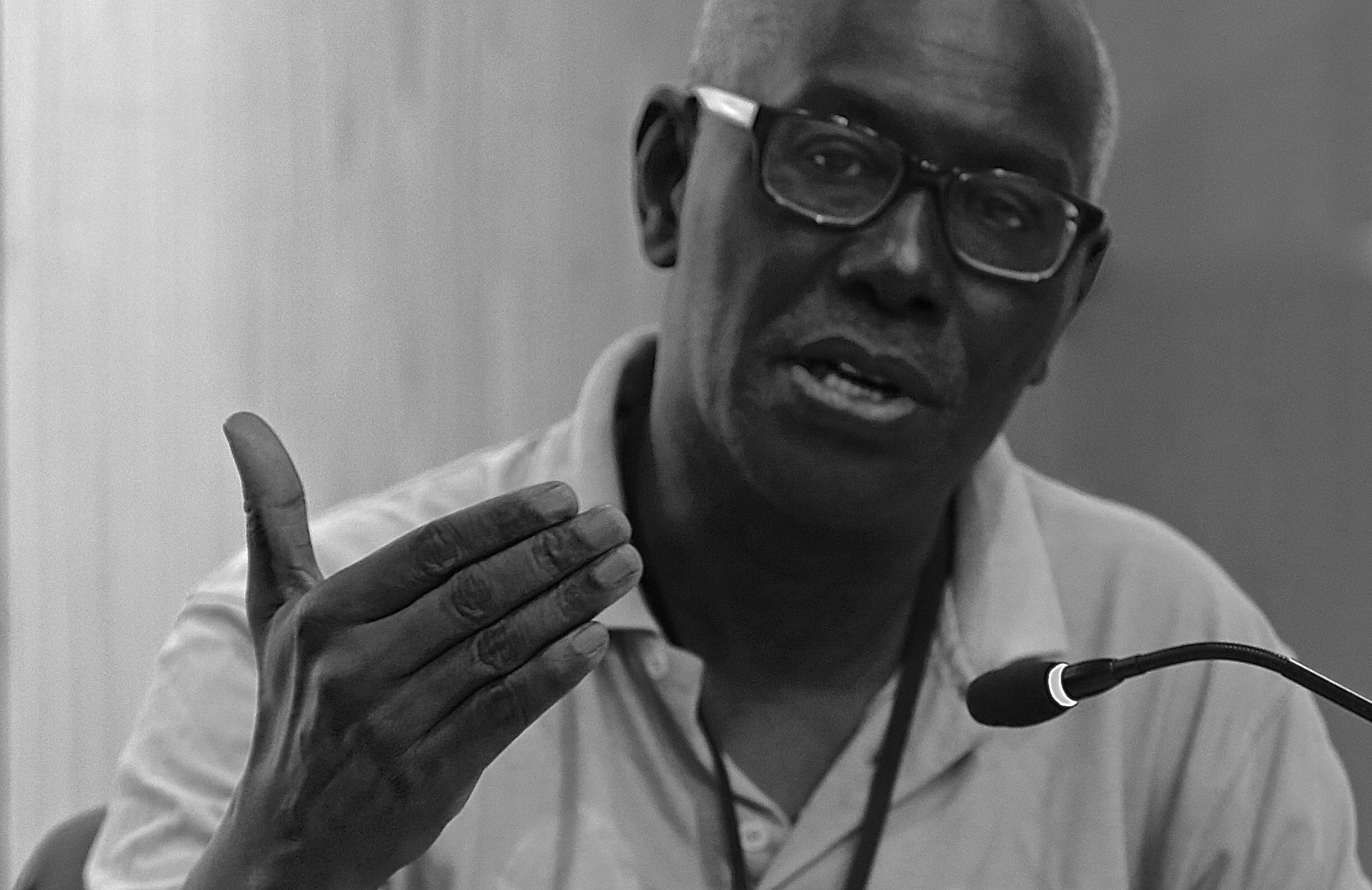 Just a few days ago the ninth edition of the Ake Arts & Book Festival. The festival of African literature par excellence, originating in the very literary city of Lagos and the fertile mind of the novelist Lola Shoneyin, it is now completely turned over to social networks, thus becoming accessible to readers from anywhere on the planet. A happy consequence of the pandemic, this virtuality resulted in the famous cultural event inviting 800 creators and thinkers in its latest edition, who spoke openly and to our pure delight for three days. The topic chosen for their conversations was creativity. Something that the continent does not lack.

Before the Ake started, the wiriko african arts magazine It already highlighted two meetings of the program. The first brought together the Ethiopian writer Maaza Mengiste and the Tanzanian Abdulrazak Gurnah, the new Nobel Prize for Literature. Mengiste signature The king in the shade, a novel that was nominated for the Booker last year, as well as being declared the best book of the year of the New York Times and one of the ten best contemporary African books according to The Guardian. This novel has just been translated into Spanish at Galaxia Gutenberg. Gurnah has gone from being known to a small handful of readers to having the publication of his work in Spanish assured on the Salamandra label and receiving unusual attention for his latest published novel, Afterlives, the tenth that signs.

On the same day that Mengiste and Gurnah were talking, last Saturday, the Ake also served as a privileged space for the presentation of the latest novel by Wole Soyinka, the first writer of African origin to receive the Nobel Prize for Literature. Chronicles from the country of the happiest people on Earth (Alfaguara) is the third novel by the celebrated Nigerian author, one of the five featured in the African list of the Swedish Academy Award, along with Naguib Mahfouz, WM Coetzee and Nadine Gordimer. All Anglophones, except Mahfouz, Egyptian and who speaks in Arabic.

The interest that Ake arouses is one more sign that African literature is experiencing a golden moment and is attracting the attention of readers in the West. In addition to the Gurnah Nobel Prize and the recent Camões Prize from Mozambican Paulina Chiziane, it should be noted that the prestigious Neustadt international award it has just fallen into the hands of the Senegalese Boubacar Boris Diop, one of the most renowned and well-known writers of the continent in Spain.

Diop is the 27th winner of the Neustadt and adds this award to its already considerable list of recognitions, including the Grand Prix of the Republic of Senegal in 1990 for The drums of memory (translated and published by Casa África), as well as the Prix Tropiques for The knight and his shadow. its Book of secrets (Almuzara) is the first novel translated from Wolof into French, English and Spanish and his novel Murambi: The Book of Bones (2709 Books) has been considered one of the best African books of the last century.

Diop appeared on the Neustadt list of candidates at the proposal of the writer and translator Jennifer Croft, awarded the Man Booker International award in 2018 for her translation of Flightsby the Polish Nobel laureate Olga Tokarczuk. The Neustadt Prize has made a name for itself as a prelude to the Swedish Academy’s annual selection and is awarded by a jury of internationally acclaimed authors, taking it away from the pressures of the publishing market and giving it special prestige. Diop will be read again shortly, this time in essay format, with a text perpetrated in tandem with his accomplice and friend, the Malian Aminata Traoré, entitled The glory of impostors, which will be published by Casa África before the end of this year.

Another Senegalese, Mohamed Mbougar Sarr, could receive the Goncourt today. Favorite, along with the Haitian Louis-Philippe Dalembert, among the candidates this year to receive this prestigious award, the “greatest” of Francophone literature, Sarr signs The most secret memory of men (editions of Philippe Rey) and is the favorite of most of the literary journalists interviewed by Weekly Books. At 31, he could become the first Senegalese to receive the Goncourt: a check for ten euros to which is added the guarantee of the sale of hundreds of thousands of copies and fame.

Finally, the Zimbabwean Tsitsi Dangarembga has just received in Frankfurt the Peace Prize of the German Book Trade, awarded by the association of publishers and book sellers that runs the Book Fair in this German city. It is a veteran award, founded in 1950, which is endowed with 25,000 euros and appears in the curriculum of authors such as Margaret Atwood and Nobel Prize winner Svetlana Alexievich. Dangarembga is the author of Nervous Conditions (Icaria), her best-known fiction title, in addition to being a filmmaker and political activist. He matched Mengiste on the first shortlist of Booker Prize finalists in 2020.

To this list should be added the name of David Diop, a Frenchman of Senegalese origin, who has obtained the International Booker Award 2021 for his book Soul Brothers (Anagram), translated into English by Anna Moschovakis, with whom she shares the award. Diop recounts in his novel the story of Alfa Ndiaye, a Senegalese infantryman who has just lost his best friend, Mademba Diop, on the battlefield during the Great War and brings to light the little-known stories of the Africans who they fought in the world wars, forced by the colonial powers that occupied their continent.

And soon we will be able to read in Spanish the complete work of the Ivorian Armand Gauz, Great Literary Prize of Black Africa. To our great luck, his first novel, Charge for standing (Africa House and Baile del Sol) will share shelves in our bookstores, very soon, with their colleagues Comrade Dad (Baobab Books) and Black Manu (Africa House and Dance of the Sun). A sign that authors from the African continent not only receive awards and distinctions: they are being published more and more in our country and we are fortunate that they open more doors and windows to other stories, realities and worlds.

Mac & i Extra: 13 workshops on podcasting, investing money and more