Less industrial and more modern: this is what the ’21st Century Workers’ Statute’ should look like 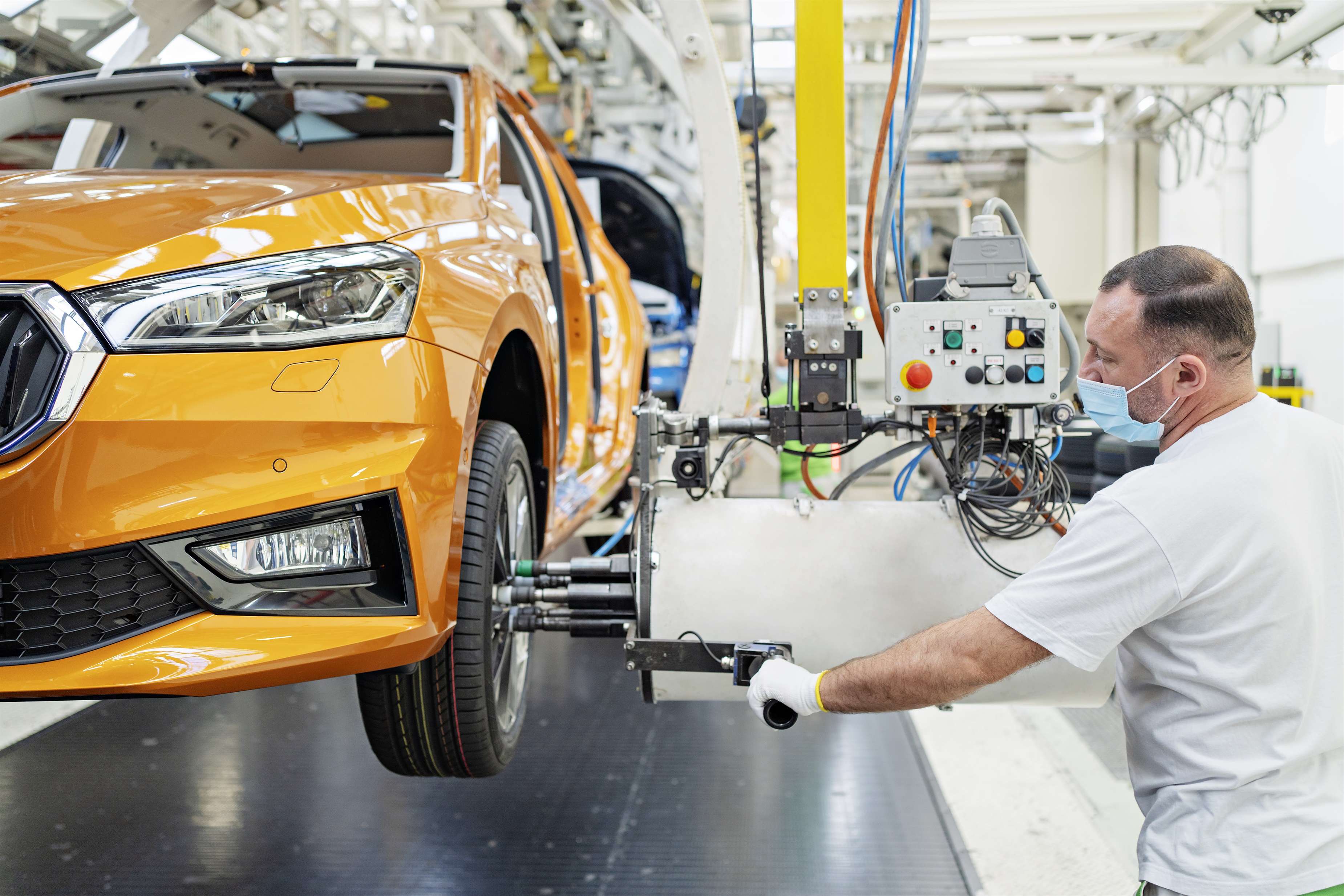 Stop working like 100 years ago. This is the next objective that the Government has set for itself, and particularly the Ministry of Labour, and which has already taken its first steps with the launch of a public consultation for companies to experiment with the formula of four days of work instead of five. However, beyond this specific initiative ―promoted by Más País―, in the department headed by Yolanda Díaz they are immersed in the design of what they have dubbed the 21st Century Workers’ Statute. A new norm in which the “industrial reminiscences” of the current text, approved in March 1980, and which has been patched up to three times in the last 12 years, are corrected. Despite the fact that the project is still in full theoretical development, different experts consulted value the idea positively, and point out some of the cardinal points towards which the new labor relations framework should point.

Redefine concepts. The passage of time and the evolution of the labor market have worn away some of the concepts that make up the statute. Article 34, in its first section, for example, regulates the duration of the working day, but it does so in a very brief way: this will be “the one agreed in the collective agreements or employment contracts”, and its maximum duration will reach up to “Forty hours per week of effective work on average in annual computation.” “It would be an opportunity to go further,” says Jesús Lahera, professor of Labor Law at the Complutense University of Madrid and associate researcher at Fedea. “It would be interesting if it were regulated in a more specific way, introducing more flexible hourly distribution formulas. Currently, this part is conceived on the basis of the industrial model that prevailed in the 1980s. And now companies have changed the way they work”, he adds.

“The very idea of ​​a company is becoming more dematerialized every day, it should have a less tangible character,” says Jesús Mercader, labor partner at the Uría y Menéndez law firm. “From there are underlying problems related to the transfer of companies (article 44) that could be corrected,” he adds.

Incorporate the legislated aside. “The Statute is made up of three titles: the first refers to the individual contract; the second to the representation of workers in the company, and the third to collective bargaining. For me, the first idea of ​​the new text would be to maintain this scheme”, indicates Lahera. “From there, what should be done is to introduce in the different sections what has been regulated outside,” he adds. “For example, in the field of labor (article 1) the law of riders —which has led to the workers of digital delivery platforms being considered salaried and not self-employed—, or the Law on Protection of Personal Data and guarantee of digital rights.

“This section should also regulate the different control mechanisms over the digital tools made available to workers, such as geolocation or biometric systems,” adds Mercader. “It would also be convenient to fit the Remote Work Act and the Equality Act into Article 13,” says Santiago Collado, professor of Labor Law and Civil Law at the University of the Basque Country (UPV).

Correct conflicts between articles. Within the 92 chapters that make up the normative corpus of the current statute, there are conflicts between some of them. “In practice we find ourselves with problems related to internal flexibility. Article 15 establishes the prohibition that the company can modify the employment contract from full-time to part-time without the consent of the worker. This conflicts with article 41, which includes the possibility that companies modify the working conditions of their employees for economic, technical, organizational or productive reasons, which has given rise to contradictory judicial rulings”, explains Epifanio Alocén , labor lawyer at Pardo Abogados.

Regulate collective bargaining. The labor reform approved by the Government at the end of 2021 intervenes in collective bargaining, prioritizing the prevalence of the sectoral agreement over that of the company with regard to the amount of salary. However, the correlation of forces between employers and workers is also another section to channel, according to experts. “The representation of workers – articles from 82 to 88 – has to adapt to the new times, instruments and channels of access to information”, indicates Mercader. “Regulating business representativeness has been a pending issue for years. It is the hard core of labor relations”, says Lahera.

“What the different reforms have done is to tweak some of its variables, but they have not reconstructed the model of the eighties. If I wanted to make a 21st Century Statute, I would consider introducing the right to strike, which has a regulation from 1977, and is included in the Constitution”, completes the professor. “The salary regime -articles 26 to 33- has a vision very focused on the year 1973, and since then it has been substantially changed in a very important way”, emphasizes Mercader.

Find consensus. The best armor for this new labor framework is, in the opinion of the technicians, to surround it with a political consensus that allows its consolidation over time. “First it would have to be raised with unions and businessmen and try to reach a social agreement. Afterwards, it will be processed as a law, so that the different parties can agree on its final content in parliament, and thus obtain a majority consensus”, says Lahera. “For a rule like this to last, it has to be designed for all workers. The example to follow would be to replicate the negotiation process that led to the approval of the last labor reform, where a balance was achieved between the rights of workers and employers”, Collado completes.

The spin on Western Sahara contains irregular immigration to Spain