La Rioja agrees to compensate 850,000 euros to a woman who was exchanged from family in the hospital when she was a baby 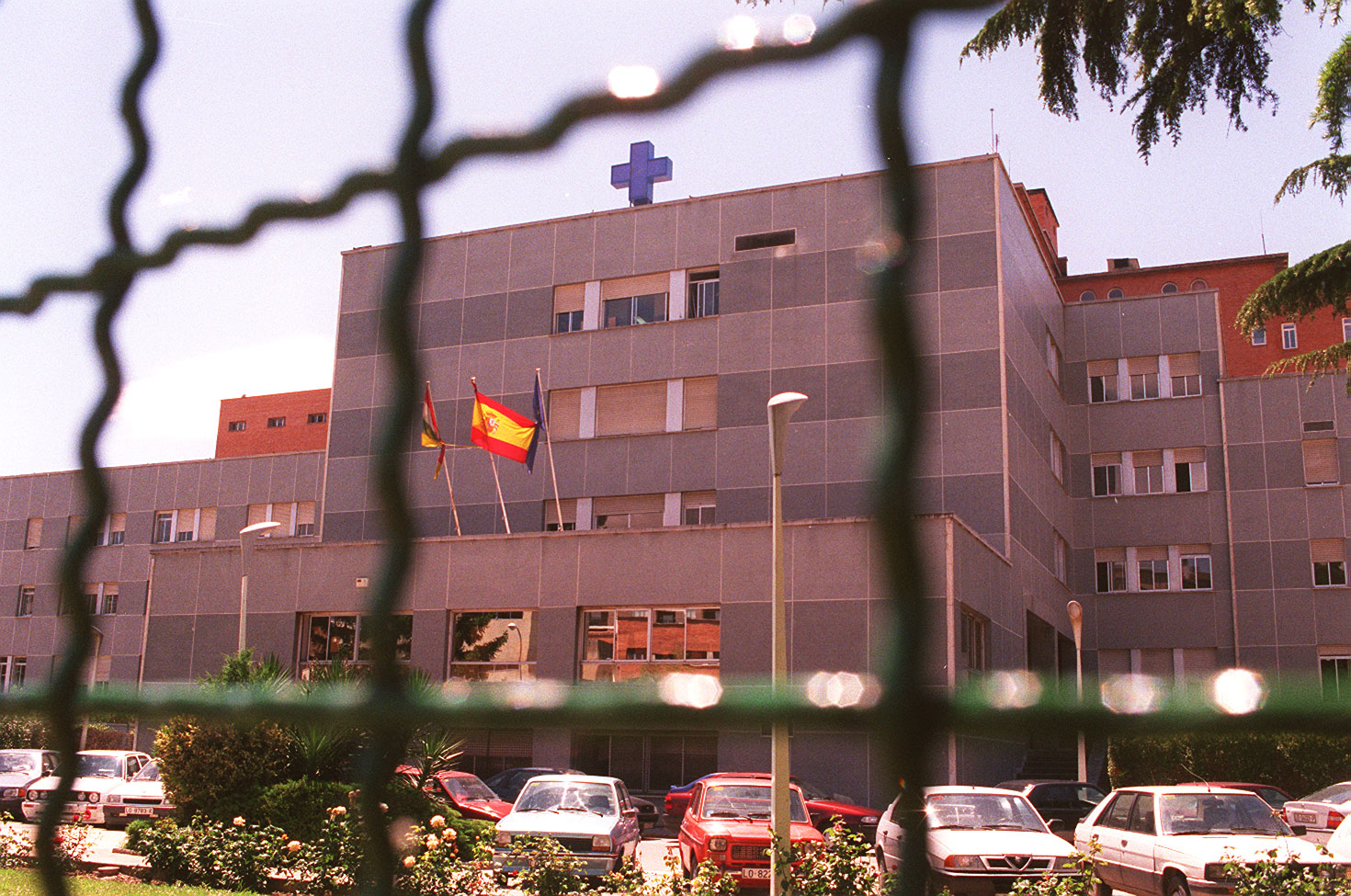 The Government Council of La Rioja (PSOE with the support of United We Can) has agreed a compensation of 850,000 euros to a woman who is now 21 years old and who was mistakenly exchanged when she was born in the Logroño hospital in 2002. The affected detected in 2017 that the family in which he grew up did not correspond to his DNA and began a process by which his lawyer, who will study whether to accept the resolution or appeal it, demanded three million euros as compensation. The main argument of the young woman is that she ended up in a broken family instead of the one that belonged to her.

La Rioja’s pronouncement means that it admits the human error that the Ministry of Health always used as the cause of the change in the San Millán Hospital, which no longer exists, in 2002. The proposal is equal to the amount proposed by the advisory council of the autonomous community, although in the first instance amounts much lower than those finally accepted by this body had been contemplated. The victim’s lawyer, José Sáez-Morga, has assured Larioja.com, which was the media that reported the matter for the first time, that they must assess the situation before deciding whether to accept the compensation offered or if they appeal it. EL PAÍS has tried unsuccessfully to obtain the lawyer’s version.

The Department of Health has informed this Wednesday through a press release that this measure “is in line with the existing jurisprudence in similar cases and highlights that its main interest has resided in the interest of resolving the claim presented, with respect to the court proceedings”. The official statement explains that at that time babies were identified by means of a simple fingerprint of the newborn printed on a cardboard card, a method that was later replaced by taking the plantar footprint and that today is carried out by means of a sample of umbilical cord blood and a “triple coded identification” system, which is “much more reliable” to prevent this kind of confusion.

The complaint of the injured party was not accompanied by that of the other woman. The coincidence and subsequent human error was due to the fact that both were born on the same day, just five hours apart and with little weight, so they were sent to the incubator area to fully develop. Then the ruling that has opened this controversy was given and the little ones ended up in the hands of two families from Logroño with whom they did not correspond. The woman who has exposed her situation was raised by the one who thought she was her grandmother because her supposed parents barely paid attention to her and she was not in conditions conducive to her evolution. Her first suspicions were harbored in 2017, when her grandmother denounced the one she thought was her father because the man did not take care of the teenager and did not provide her with money to support her daughter. The confrontations ended in the request for DNA tests that ultimately confirmed that the father was not really the father and subsequent analyzes showed that the woman who considered herself the young woman’s mother had no genetic relationship with the then minor.

Sáez-Morga, in statements to this newspaper in December 2021, when the case became known, assured that the girl came to them with a resounding request: “Tell me who I am.” Thus began a complex process that led them to the La Rioja Health inspection and it was concluded that from that time there would be up to 17 girls who could coincide with what the complainant claimed and who could have suffered the exchange that was then proceeded to try to detect in that incubation area. Investigations and blood tests revealed that there was only one baby with whom this victim could have been confused at the Logroño hospital. The analyzes that were made of both families and of the women involved in the case confirmed that in 2002 an error had been made that meant that the young women had been raised in a family environment that did not correspond to them naturally.

The Government of La Rioja, as the lawyer argued in December, argued that there was no “causality or unlawful facts” in this event and proposed compensation of 215,000 euros, an amount that the defense of the young woman believed insufficient given what she considered a “negligence” according to article 220.5 of the Penal Code. The final decision of the lawyer will determine if he accepts the 850,000 euros offered by the regional Executive or if he insists on greater compensation.