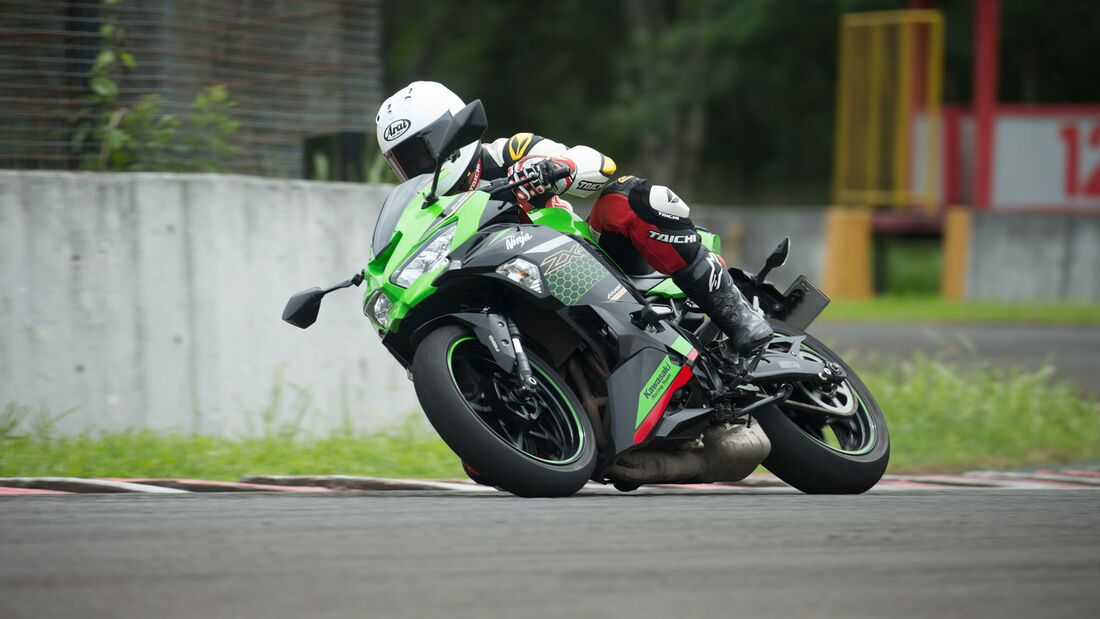 Rumors about the Kawasaki ZX-4 R 2023 Will Kawa bring back the 400 four-cylinder?

In the USA, registration data for a ZX400SP and PP have been published. They point to a new Kawasaki ZX 4R with a high-revving four-cylinder.

In Asia and Australia, the 250cc four-cylinder in the ZX-25 R causes a sensation with speeds of around 17,000 rpm. With turbo 250 km/h are possible. With the 250, rumors began circulating that Kawasaki would beef up this engine and unleash it on the world as the ZX-4 R. As previously mentioned: rumours. But unconfirmed information emerged in the United States that gave the small four-cylinder Ninja an official look. In addition to the well-known 400 twin models, two new ones are listed in the registration data. The ZX400 PP and SP, behind the model abbreviation is a new engine: 399 cubic, four-cylinder. It seems to be coming true: Kawasaki is launching a new sport four-cylinder in the USA. Until then we will show the current ZX-25 R in the photo show.

Registration dates in the US indicate a new Kawasaki ZX-4 R. You should get a new four-cylinder. Performance data unknown. degree of truth unknown. Nevertheless: interesting.

Pasapalabra: Rafa leaves Orestes in shock with an impressive finale at the Rosco