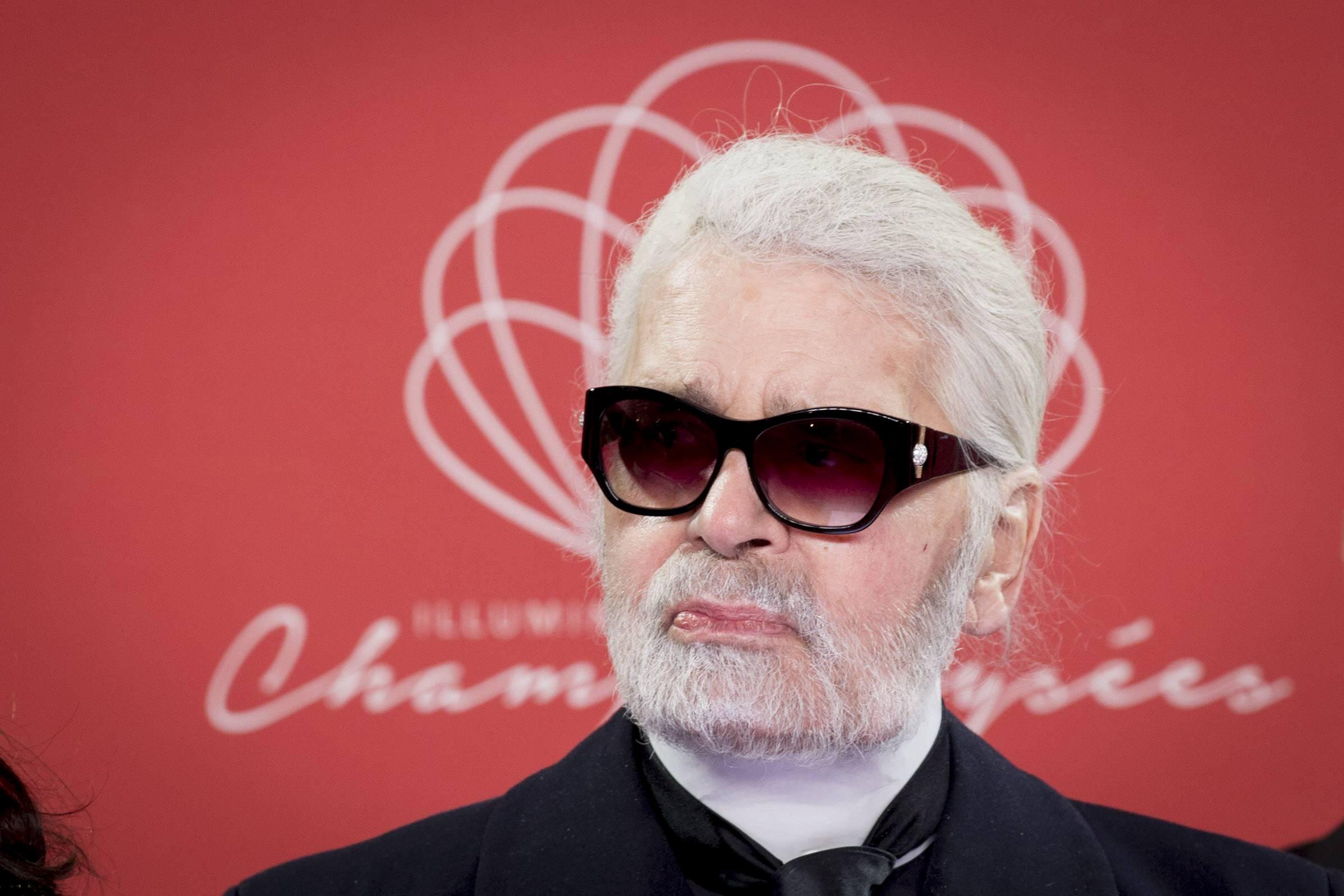 A whole life dedicated to fashion. Sixty years being the protagonist of the catwalks for which he came to be dubbed as the kaiser of fashion. Next year, the Costume Institute of the Metropolitan Museum of New York will pay tribute to one of the masters of design: Karl Lagerfeld (1933-2019). Creative, assertive and always in the spotlight, the German designer will have his own exhibition in the spring of 2023, which will focus on his drawing skills and ability to put sketches on paper. In February 2019, Lagerfeld passed away after failing to beat pancreatic cancer. But even so, his legacy is still very much alive almost four years after his death. In addition to the exhibition, which will be titled Karl Lagerfeld: a line of beauty, the one who was the creative director of Fendi or Chanel will be the protagonist of next year’s mediatic Met gala, as revealed this Friday.

What until now was a rumor after his death, has definitely ceased to be. On repeated occasions it was suspected that the designer could be the theme on which the charity gala held annually in New York would revolve. But, year after year and with the extraordinary conditions caused by the pandemic, that announcement was postponed. Finally, the news was given in the middle of Paris fashion week, in the office that the designer had in the French capital. Present at the event were Anna Wintour, editor-in-chief of US Vogue and in charge of organizing the event to the millimeter; Andrew Bolton, exhibition curator; Virginiese Viard, Lagerfeld’s right-hand woman for forty years at Chanel; the main directors of Chanel and Fendi; and close friends of the designer.

There is no doubt that Lagerfeld was one of the best designers of the 20th century. He was in charge of relaunching Chanel as its creative director for more than 30 years and turned the fashion shows into authentic shows starring his muses: from Claudia Schiffer to Cara Delevingne, who is expected to attend the long-awaited event. This theme may be a new opportunity to see Penélope Cruz again at the Met gala, a new opportunity for the actress to pay tribute to the designer with whom she shared a great friendship.

The exhibition will feature more than 150 sketches and pieces from the five firms Lagerfeld worked for: Balmain, Patou, Chloé, Fendi and Chanel, in addition to his namesake brand. The project will not be easy to manage: they will have to choose between the 5,000 and 10,000 pieces that each maison has collected from the archives, without forgetting those that are kept by some private collectors. It will be open to the public between May 5 and July 16, 2023 at the New York museum.

The opening of the exhibition coincides with the Met Gala, one of the events of the year in New York since 1948 and in the fashion industry, which is attended by international celebrities with unprecedented and exclusive dresses in the industry and which is celebrated on first Monday of May. Chanel and Fendi will almost certainly be the leading brands at the next event. But attending the Met gala is not easy. It costs around 30,000 dollars per person, but having money and being able to pay it does not mean having guaranteed assistance. The guest list is drawn up personally by Anna Wintour and is made up of professionals from the sector (designers, executives, entrepreneurs, stylists, photographers and models), but also actors, stars of music, culture, sports, politics and even media. Although the brands pay to have a table at the gala, the names of the guests have to be approved by the almighty British fashion editor. Karl Lagerfeld will replace the theme that has featured in the event in the past two editions: United States fashion and how it reflects the notions of identity in the country’s evolution.

Although there is still more than half a year to go before the celebration of the event, the expectation is maximum to see what designs will parade down the steps of the Met to pay tribute to Lagerfeld. Some of the celebrities usually invited (especially their stylists) will already be thinking about what they will wear in the next edition. “I don’t know how people don’t spend seven to ten months thinking about this,” explained actress Sarah Jessica Parker – who usually gets the theme right every year – in an interview with Vogue in 2022. Who knows if a celebrity surprises us with references to his beloved cat Chouppete.