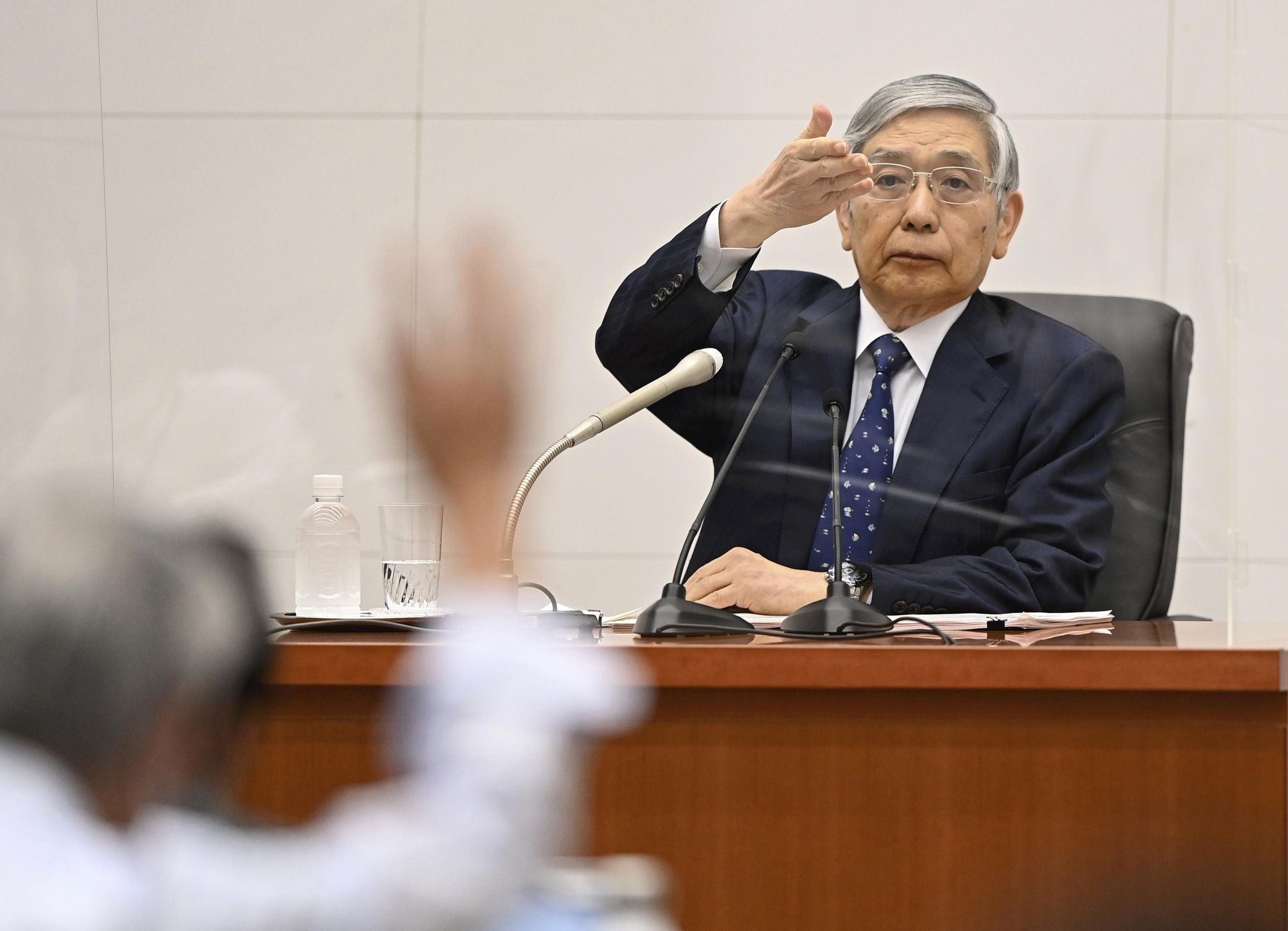 Japan has intervened in the forex market on Thursday to buy yen for the first time since 1998, in a bid to prop up the battered currency after the Bank of Japan (BOJ) stuck with ultra-low interest rates. The move has sent the dollar tumbling more than 2% to around 141.15 yen, after rising more than 1% previously due to the Japanese central bank’s decision to stick to its super loose policy stance, countering a global wave of monetary tightening by central banks struggling to control rampant inflation. Japan remains the only developed economy that maintains its accommodative monetary policy with super-low rates.

“We have taken decisive measures (in the foreign exchange market)”, declared the deputy finance minister for international affairs, Masato Kanda, who answered in the affirmative when asked if that meant an intervention. Analysts, however, doubt whether the move will stem the yen’s protracted slide for long. The currency has depreciated almost 20% this year, falling to 24-year lows, largely as aggressive US interest rate hikes push the dollar higher.

“The market was expecting some intervention at some point, given the increasing verbal interventions we’ve been hearing in recent weeks,” says Stuart Cole, chief macroeconomist at Equiti Capital in London. “But currency interventions are rarely successful and I hope today’s move will only provide temporary relief. [para el yen]”.

The confirmation of the intervention came hours after the BOJ’s decision to keep interest rates low to support the country’s fragile economic recovery. BOJ Governor Haruhiko Kuroda has stated that the central bank could delay raising rates or changing its dovish policy stance for years. “There is absolutely no change in our stance to maintain an accommodative monetary policy for the time being. We will not raise interest rates for some time,” Kuroda concluded.

The BOJ’s move comes after the US Federal Reserve unveiled its third consecutive rate hike of 75 basis points on Wednesday and signaled more hikes to come, underlining its determination not to let up in its battle against inflation and giving a new boost to the dollar. With the BOJ ruling out a short-term rate hike, currency intervention was Japan’s most powerful and last-resort weapon left to stop sharp yen declines that were driving up import costs and threatening to hit consumption. .

“Japanese currency’s first intervention in nearly a quarter century is a significant but ultimately doomed step to defend the yen,” says Ben Laidler, global markets strategist at Etoro in London. “As long as the Fed stays on the hawkish front foot and raises rates, any yen intervention is likely to only slow, not stop, the yen’s slide.”

Avangrid, a subsidiary of Iberdrola in the US, plans to invest 15,000 million until 2025

The calculation and chance of a revolutionary named Évariste Galois

One hundred years of the equations that expanded the universe