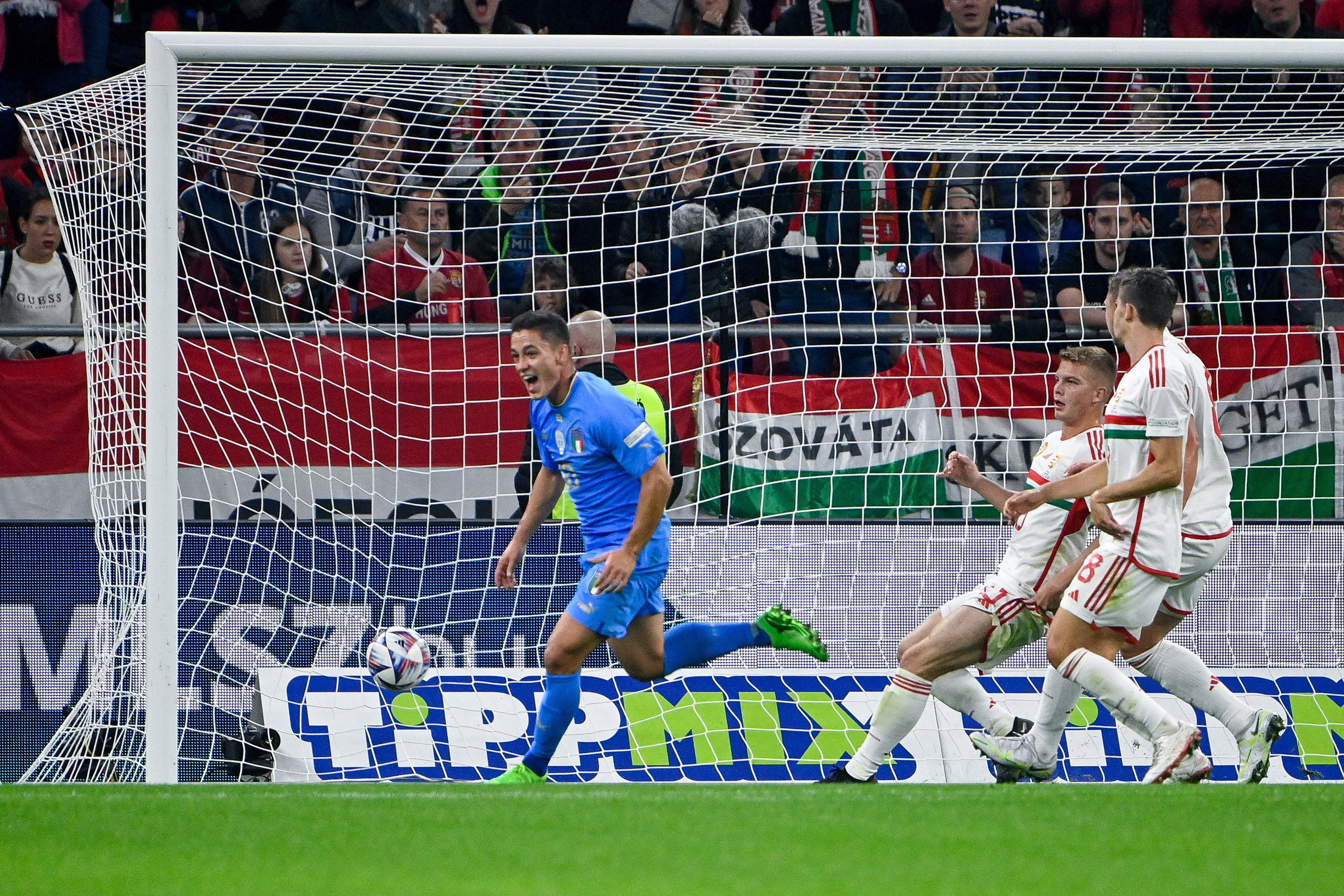 Absent from the World Cup for the second time in a row, Italy is looking for solace in continental competitions. He won the last European Championship and now he will seek the League of Nations after winning in Hungary (0-2) and qualifying in a group with an unexpected outcome because England and Germany failed to the point that the inventors of football have fallen to the second European division . Both teams tied at Wembley (3-3) in a game that was little more than a friendly, but with the World Cup two months away, it was classed as a dress rehearsal, especially for the English, who barely saved anything.

Southgate’s side, who did not call up Rashford and Sancho, outplayed a flat Germany, but were down two goals with twenty minutes remaining. Rival of Spain on the second day of the group stage in Qatar, just two months from now, the German team is under construction, especially in defense. He conceded three English goals in just twelve minutes and if the local comeback did not end, it was because goalkeeper Pope botched a shot from Sané that gave Havertz the final tie. Before that, a new Maguire disaster had already been decisive to put Hansi Flick’s team ahead. And, at all times, Ter Stegen’s performance was capital to avoid the defeat of his team. The Barcelona goalkeeper showed his hand-to-hand skills and saved his team almost at the buzzer in a shot by Saka that went into the net.

But top of the group was up for grabs in Budapest, where Italy came out strong against emerging and enthusiastic Hungary, earning them a draw to reach the final four. They ran into Donnarumma, a giant, prodigious under the sticks. The picture that, full of day laborers and meritorious, tries to rebuild Roberto Mancini played like the Italy of a lifetime: he swam and kept his clothes. He found an advantage on the scoreboard before the break when his rival tied a knot in a ball drop from the baseline. The young man (18 years old) Gnonto was alive to squeeze the goalkeeper and lead to Raspadori’s goal.

Donnarumma thwarted the Hungarian rebellion and left-back Dimarco scored the second just after the PSG goalkeeper walled in his goal with a triple intervention against Nego, Styles and Szalai, the former Real Madrid youth squad player who said goodbye to the national team after a fruitful career that led up to 86 caps. When, with a quarter of an hour to go, the stadium stood up to give him a farewell cheer, the Hungarians ended hostilities.

Italy reaches the semifinals of the competition, in which Croatia and the Netherlands await and for which Portugal and Spain play the last ticket on Portuguese soil.