Father and son killed in a side car race!

It is not uncommon here on Motorbike to write about the deaths of motorcyclists or people on a motorcycle, very rarely, in special cases. And this case is very dramatic. Roger and Bradley Stockton were killed a few days ago on the Isle Of Man TT after an exit and a collision. Father and son driving a three-wheeled Sidecar.

Roger and Bradley Stockton were competing in a “basket motorcycle”, as the sport is called in Greek, and they breathed their last almost simultaneously, after a horrific accident in the last lap of the second in the Sidecar race at this year’s Isle of Man TT 2022. 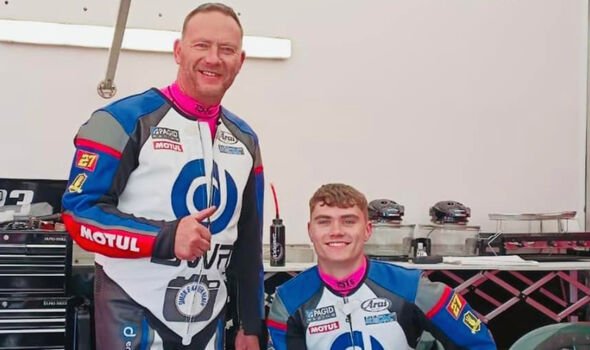 The organizers of the race issued an announcement on June 10, 2022, after the fatal accident.

“The Isle of Man TT Races announces the loss of Roger and Bradley Stockton, expressing heartfelt condolences to their families, loved ones and friends.”

Roger Stockton was 56 years old and this was his 11th appearance in a Tourist Trophy (TT) match.

For his son, Bradley, 21, had his first race on the Isle of Man TT. Together, the pair managed to achieve an impressive 8th place in the first Sidecar race of the Tourist Trophy 2022 a few days ago, achieving a best lap with an average speed of over 160 km / h (106 mph).

Bradley, although it was his first time in the TT as a competitor, went to the Isle of Man races from a very young age and at the age of 16, he decided he wanted to follow in his father’s footsteps and asked him to run with him as a passenger. 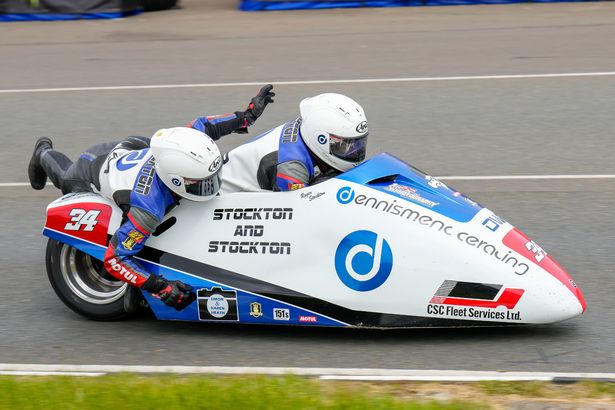 After another five years, this year in 2022, he decided to return to the “Island”, to fight with his son!

The father-son loss occurred in the second and final lap of the 2nd race “Sidecar Race of Isle of Man TT Races 2022” and more specifically at the point “Ago’s Leap”, less than two kilometers before the finish.

2022 may have been the first time Stockton had teamed up at the Isle of Man, but it was the fifth season they competed together in the British F2 Sidecar Cup, finishing second in the 2021 championship.

We extend our sincere condolences to the family and friends of Roger and Bradley.

Up to 12 CPU cores: The first mini PCs with Intel's "Alder Lake"