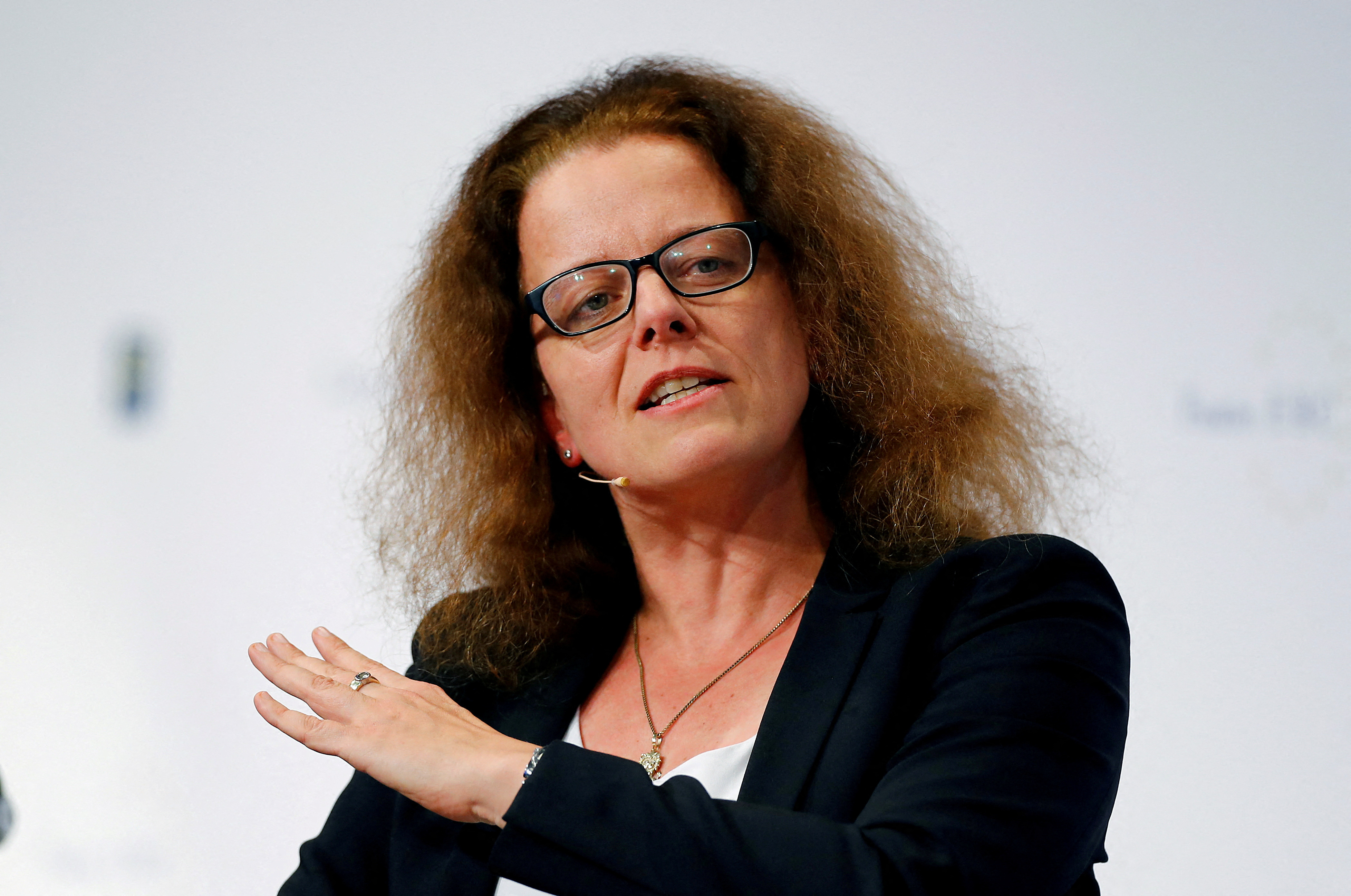 How much pain are we going to endure to correct inflation from monetary policy? The question from the President of the Economic and Social Council, Antón Costas, formulated at the annual meeting of the La Toja Vínculo Atlántico Forum, defined the dramatic tone of the debate around prices and the rise in interest rates, currently at 1.25 % but with signs of continuing the climb in October. Isabel Schnabel, a member of the ECB board and of the executive committee, responded in her intervention with the same recipe that she defends in each forum: the monetary authority must continue pursuing reaching the 2% inflation target through increases in types. With determination. “The pain we are talking about does not come from the central banks, it comes from the war, which has caused a clash of energy policies and has impoverished us. That has an impact on growth and inflation, and we have a mandate to fight it,” she replied. And she referred to the hyperinflation era of the 1970s and 1980s as a warning. “There was this idea that central banks should not go too fast, and in the end they were late, there was a harder recession and the result was very bad. These types of results should be avoided. Research tells us that in a situation of uncertainty you have to move forward with determination. Of course we have to be very careful not to say that rates should be raised to this or that level. Central banks do not impose anything that is not necessary.

Schnabel, one of the most influential voices in the European monetary authority, spoke of the painfully high figures for price growth in the euro zone (10%, an unprecedented pace, as Eurostat has confirmed) and of the myriad risks that this entails. “People are suffering a loss of purchasing power, their real wages are in decline,” he assured, and defended that the ECB’s policy must be consistent with that 2% of its medium-term price target (now the ECB’s perspective for 2024 is 2.3%).

In his presentation, he recalled that sustained income in the pandemic was an engine for consumption to contribute to pushing prices up. Although consumer confidence has now plummeted and households with lower incomes are suffering because they spend more on energy and food, he also recalled that many companies have been able to increase their prices “beyond the increase in their costs.”

The ECB committee member recalled that the loss of purchasing power, if it continues, will cause “desperation” if inflation becomes endemic. And at that point she alluded to the extensive fiscal measures taken by governments -with sometimes linear transfers to curb the rise in energy prices- that have stimulated demand: “They will cause more damage than anything else. And the price-wage spiral will require a response [por parte del BCE] more important”. Isabel Schnabel, considered a brilliant economist and great communicator, falls within the hard wing of the monetary authority -the hawks, who defend a more orthodox strategy of controlling inflation- versus the doves, the current in which the southern countries most concerned about growth.

The counterpoint to his speech was given by Carlos Costa, who said he felt much freer to speak since he ceased to be governor of the Bank of Portugal. And in his reflection a critique of the falcons’ basic approach slipped. “This time it is different. We are not facing an inflation that comes from an increase in demand fueled by an increase in liquidity. There was an increase in liquidity, true, but there is a problem on the supply side, which means that there is less supply to cover demand and a change in relative prices, which means that someone is going to be better off and someone is going to be worse”. Faced with this challenge – that of a price rise that cannot be resolved with classic recipes – he recalled that the solution must have social consensus that avoids tension. “Economic policy is not going to be able to tackle the issue gently. The genie has come out of the lamp and you have to put it back, but the lamp is smaller and the genie won’t fit in it. It is squeezed by the evolution of prices. For me it means that we need to think about what we can do in this inflationary environment when it is not caused by an issue of excess demand.