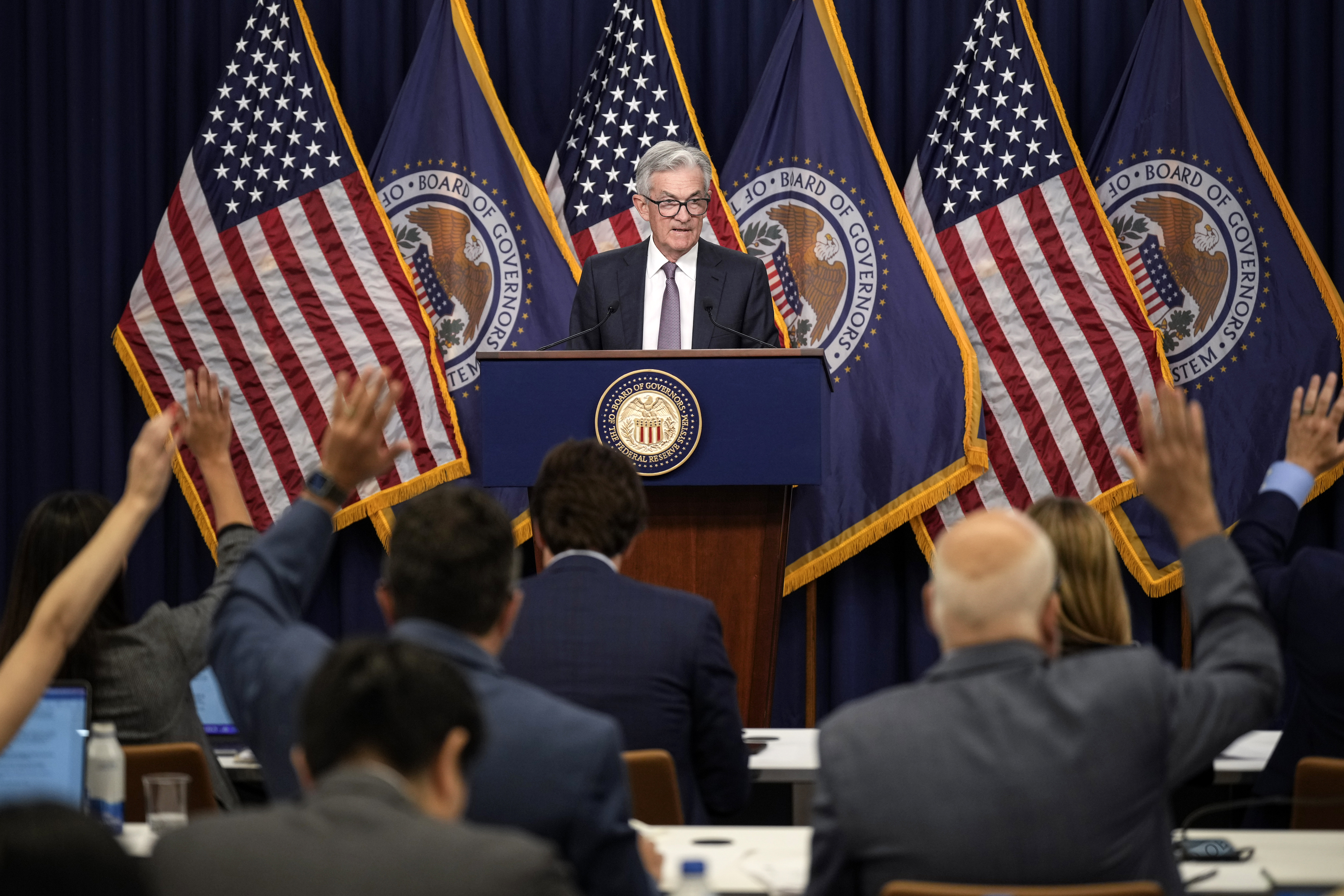 If you’ve ever found yourself in a traffic jam, you know that the temptation to overreact to changes in traffic is strong. When the cars ahead finally start to move, we hit the throttle, and when the traffic slows down again, we slam on the brakes. And if one is a normal human being, he will most likely repeat these actions over and over again. Overreacting to traffic conditions wastes fuel and annoys passengers. And more importantly, it creates real dangers. If you accelerate too much, you can hit the car in front, and if you slam on the brakes, the car behind you can hit you.

Well, establishing economic policy in difficult times can be a lot like driving down a congested highway. I am hearing more and more talk, from economists and businessmen alike, that the Fed — which clearly kept its foot on the gas for too long last year — is braking too hard to compensate. And the risks of accident are increasing.

Here’s what’s happened so far: Last year, when inflation started to accelerate, many people—myself included—erroneously underestimated the risks, saying that the rise in prices was largely transitory, caused by of temporary setbacks (such as disruption to supply chains) as we emerged from a pandemic economy. Unfortunately, over time, inflation not only increased but spread, spreading from a relatively limited set of goods to much of the economy. It was hard not to conclude that the US economy had overheated.

So the Fed hit the brakes. The interest rates it controls did not begin to rise until March, but long-term rates —which are the ones that matter for the real economy and reflect not only the institution’s current measures, but also those it is expected to take— had rising from January. They are now up about 2.5 percentage points, which is a lot compared to the historical record, and well above normal levels on the eve of the pandemic. Mortgage rates are the highest since the 2008 financial crisis.

These rate hikes are sure to cause a major economic slowdown and, quite likely, a recession. It is true that, at the moment, in the US labor market, demand continues to exceed supply, there is little unemployment, and the levels of abandonment and unfilled positions are high. But, as is well known, the effects of monetary policy take time to show. For higher interest rates to cause investment to decline, and for this slowdown in investment to spread and translate into a decline in consumer spending, it takes time. And let’s not forget that government spending no longer drives the economy. If we look back, we see that the disbursements of the American Rescue Plan enacted at the beginning of last year are further and further away.

Now, the US economy needs to cool down, so the looming slowdown doesn’t have to mean the Fed is overdoing it. However, as I said, rumors are growing that he is holding back too much. As far as I know, these comments respond to three main observations. The first is that the institution’s urgency to tighten policy reflects concern that inflation may take hold, that people begin to anticipate that higher living costs will last for years, and their expectations influence pricing and the salaries. That was what happened in the 1970s, and removing those expectations was extremely painful. But all the indicators show that the expected inflation is coming down; the risk of a revival of those wonderful seventies now seems remote.

And what about real inflation? Numerous private sector indicators of price developments often reveal trend breaks long before they are reflected in official statistics. And a good deal of it, from shipping costs to the prices of recently rented flats, seems to show that inflation is receding. In an ironic reversal of roles, many who last year warned of the risk of rising prices are now insisting that the recent good news is transitory, and some surely are. But a rapid decline in inflation seems more likely than it was a few months ago.

Lastly, there is a growing danger that monetary tightening will cause not only a slowdown, but also an economic crisis that would have a strong international dimension. For example, the fact that central banks are raising interest rates almost everywhere creates the danger of destructive synergy. In addition, the Fed’s tightening has caused a significant rise in the value of the dollar, a currency that continues to play a special role in the world economy. And because of that role, a rising dollar often causes other countries financial problems that could end up backfiring on the United States.

Do we know for sure that the Fed is holding back too much? No. The current economic situation is full of uncertainty, and any political decision implies finding a balance between different risks. What we can say is that the risk of the Fed moving too slowly to contain inflation has decreased, while the danger of high interest rates causing serious economic damage has increased, and a lot. At this point, the Federal Reserve looks poised to continue raising rates in the coming months. I would urge her to take a good look at what is going on and think twice.

Paul Krugman is the Nobel Prize in Economics. © The New York Times, 2022. Translation of News Clips.

The style of sustainability

Why some folks resist stress higher than others

Sainz: "I didn't know I had another lap left because they haven't told me"