IPC: from denial to the risk of overreaction 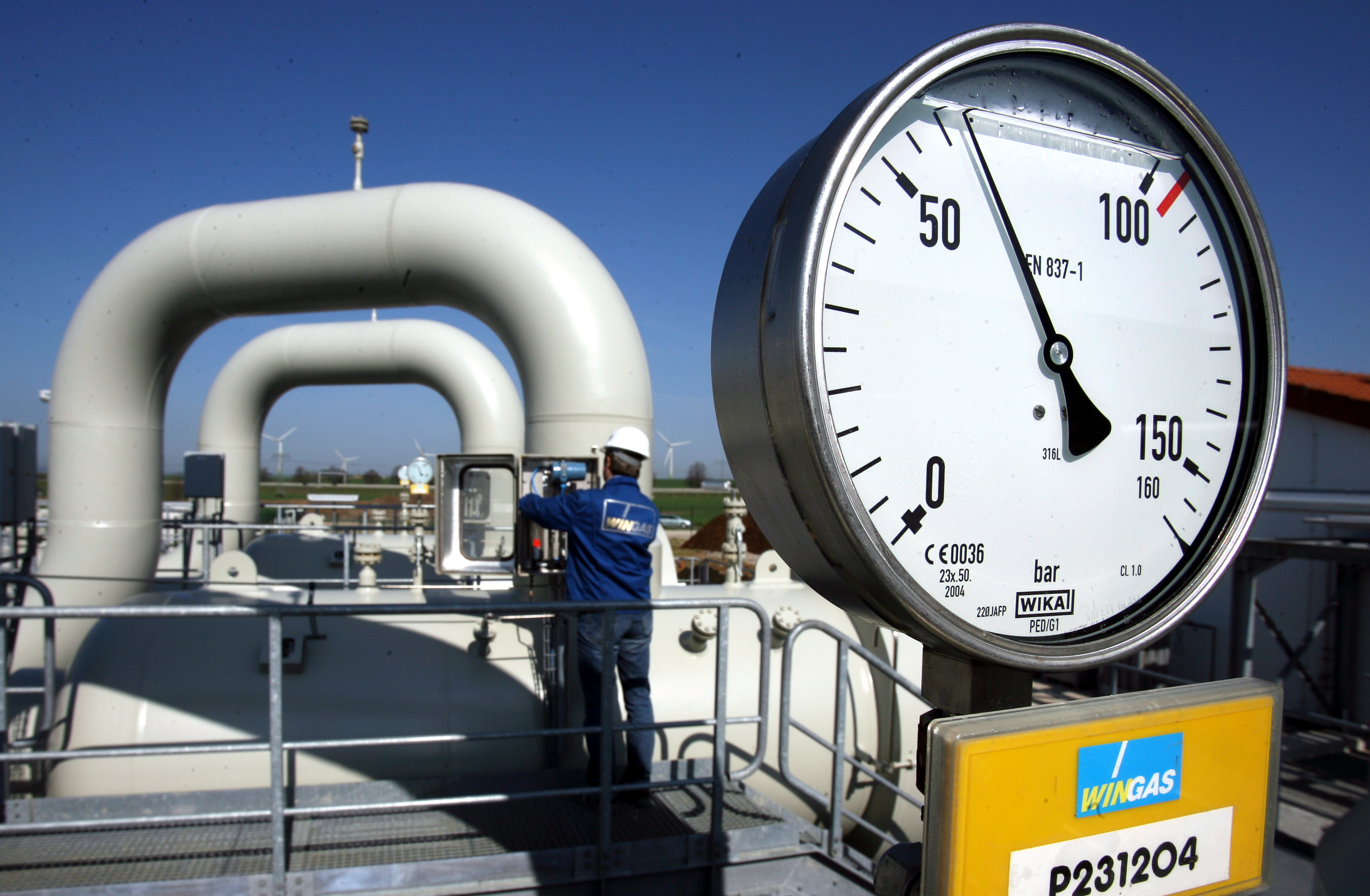 More inflation and, once the summer is over, less activity: this is the scenario we face, as supported by both the facts and the international policy announcements released this week.

By crossing the double digit psychological barrier, it is now inevitable that the CPI will take root in the economy and that the forecasts of those responsible for monetary policy will be overwhelmed by the force of reality. Even assuming a moderation in imported costs in the coming months, inflation would be close to 9% on annual average in 2022, almost two points above the Bank of Spain’s May forecast, and more than double the central bank’s target in 2023 Not surprisingly, the loss of purchasing power has become a central theme as reflected in surveys of consumer confidence and business sentiment.

Furthermore, the “economic” version of the recent NATO summit is that the geopolitical disturbance, the main trigger for the outbreak of energy inflation, will be more persistent than anticipated. Far from being intimidated, Russia makes new threats. And in China they have not liked the assessments of the alliance’s statement about its destabilizing role in the international order. Tensions also arise within the alliance, such as those generated by the announcement of restrictions on British gas exports to the European Union.

To face a shock of this caliber, the ECB, after coming out of denial, should not go to another extreme and give in to the pressure of the hawks. These recommend an aggressive adjustment of interest rates, in order to generate a halt in demand and stop the transfer of energy inflation to the rest of prices. So to the impoverishment generated by the war and the energy crisis, of external origin, the self-inflicted recession due to an overreaction of monetary policy would be added.

A gradual strategy, which involves accepting that inflation will exceed the target for a certain time, is therefore preferable. Undoubtedly, gradualness contains risks of persistence of inflation, and of permanent struggle for the recovery of purchasing power. But that would be the price to pay for the preservation of growth.

The persistence of the shock also suggests a paradigm shift in government inflation policy. Until now, the main measures were justified by the temporary nature of rising energy prices. The generalized subsidies to hydrocarbons that have spread across the continent, or the cut in energy VAT, translate into specific drops in the CPI —as we saw in June in Germany—. But they will not be able to bend the trend nor will they help reduce energy dependence. Structural measures are therefore required, such as encouraging energy savings, supporting public transport, or reforming the electricity market.

Compensation for vulnerable groups should also be adapted to avoid threshold effects (when recipients lose aid just by earning one more euro) and to stimulate energy savings. For this, some countries like Italy use the tax system, much more agile than the current multiplication of bonuses and exemptions. The deployment of fiscal transfers, which could be extended to the most energy-intensive companies, also acts as an incentive to reduce consumption.

The bulk of the adjustment to an environment of high inflation will have to be borne by companies and workers. We will have to take advantage of the innovations that are appearing in some agreements. It is about reconciling apparently contradictory interests, but in reality united by the need to maintain two of our main assets: competitiveness, intact for the moment as shown by the maintenance of the external surplus, and social cohesion.

After coming close to the euro area average in May, the CPI picked up again in June, opening a significant gap with respect to the main neighboring countries. The differential is 1.5 points in relation to Germany and Italy, and 3.5 points in the case of France. The impact on competitiveness of the rise in the core CPI, also above the European average according to the advance data, is worrying. Meanwhile, wages maintain their moderation, with an increase of 2.5% in the new collective agreements signed up to May.

Raymond Torres he is director of the situation of Funcas. On Twitter: @RaymondTorres_

"They see us as slaves": this is how it is to be a waiter in the most touristic cities of Spain in summer