Inflation runs amok in June to 10.2%, the highest level in 37 years 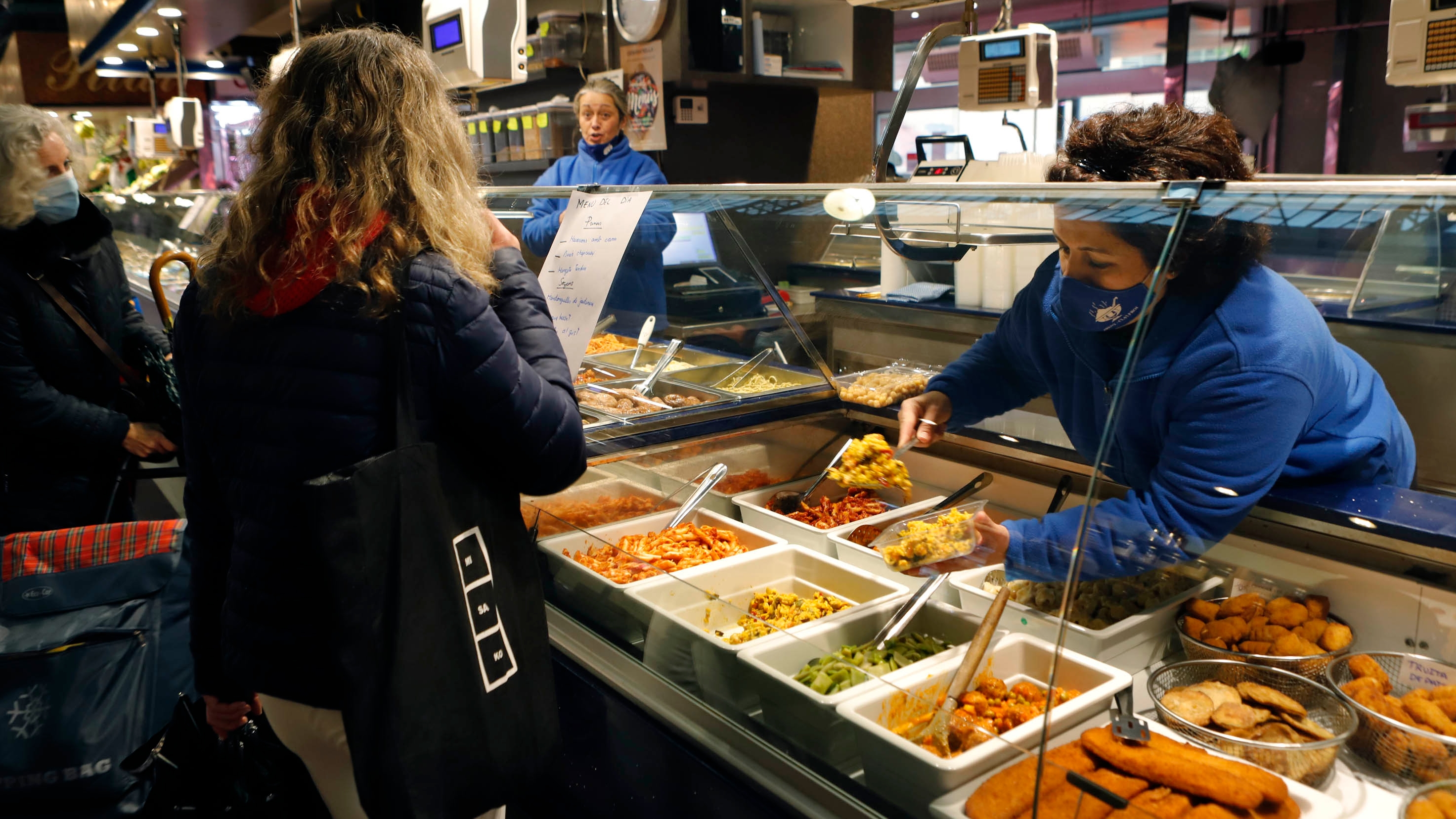 After a long time disappeared from the map, inflation is confirmed month after month as the first economic problem of our days. For households, who feel it daily in their pocket; for the treasury, which despite the improvement in collection is being forced to undertake extra expenses to contain the blow suffered by families; and for the leaders of monetary policy, who have been forced to take a path of rate hikes that could hardly be seen a few months ago and that threatens to suffocate growth. The consumer price index (CPI) rose in June to 10.2% in annual comparison, the highest level since April 1985, according to the first reading of the National Institute of Statistics (INE) released this Wednesday. In May, inflation rose to 8.7% and in April, 8.3%. In monthly terms —that is, with respect to the previous month— prices rose by 1.8%. The data is published in the midst of a storm due to the resignation of the organization’s president, Juan Manuel Rodríguez Poo, after months of criticism from the Government about the methodology used by the statistical institution for the calculations of the CPI and GDP.

Inflation is not letting up and the authorities’ efforts to contain it do not seem to be producing results at the moment. “This evolution is mainly due to the rise in fuel prices, higher this month than in June 2021, and of food and non-alcoholic beverages, compared to the stability registered the previous year. The increase in the prices of hotels, cafes and restaurants, higher than last year, also influences, ”explains the statistical agency.

Central banks pay particular attention to the evolution of core inflation, without unprocessed food or energy products. And this also offers cause for concern: “The estimated annual variation rate of core inflation increases six tenths, to 5.5%. If confirmed, it would be the highest since August 1993″, says the INE.

The energy item, the main responsible for the explosion of prices in recent times, gives one of lime and another of sand. The good news is that, after a turbulent start, the unprecedented cap on gas to lower the electricity bill is already starting to pay off and everything seems to indicate that it will allow a double-digit reduction in the bill in the coming months. Also that the new reduction of the electricity VAT, from 10% to 5%, will allow a decrease in the CPI at the cost of a greater public deficit.

The bad news is that both gasoline and diesel continue to chain highs, draining income from households and raising costs for companies, pushing them to raise prices in a dangerous dynamic that seeps into practically every corner of the economy. This impact is especially clear in food, in whose final value transport costs weigh especially and whose escalation is felt with special intensity in families with fewer resources.

The first reading of June inflation comes less than 48 hours after the resignation of the until now president of the INE, Juan Manuel Rodríguez Poo. Despite alleging “personal reasons” for his departure, the resignation comes after the Government cast harsh criticism on the body for the calculation of GDP – which contrasts with the good employment data – and the CPI itself – for whose calculation it is used. only the regulated electricity tariff and not those of the free market, which, according to the Executive, has caused an overestimation in recent months—.

Better perspective for the final stretch of the year, although with unknowns

Always at the expense of the war and its consequences —which is not the only one, but it is the main catalyst for prices— inflation should begin to ease in the last months of the year. The limit on the price of gas used to generate electricity should offer a respite —subtracting between five and eight tenths, according to a panel of economists consulted by this newspaper, somewhat less than the Executive expects. The package of emergency measures announced last Saturday – lower VAT, reduction in public transport and extension of the discount on the purchase of fuel, among others – is also called to do its bit. In the announcement of the shock plan, the President of the Government, Pedro Sánchez, stated that without it, inflation would end the year 3.5 points higher. Inflation, he slipped without giving more details about his calculation, would go “up to 13% or 14%”.

What economists call the base effect should also contribute to this moderation in the final stretch of the year: the comparison is made with the same month of the previous year, and in the second half of 2021 it was when the rise in prices hit the accelerator. In its latest forecasts, the Bank of Spain calculates that the CPI will close 2022 with a year-on-year rise of 7.2% to deflate to 2.6% in 2023 and 1.8% in 2024, already within the range that is set target the ECB. After pointing to a rise in interest rates in July, the president of the Eurobank, Christine Lagarde, promised on Tuesday at the traditional conclave in Sintra (Portugal) to take monetary policy “as far as necessary” to put out the fire inflationary.

Nadal runs out of rivals at Wimbledon