IDM final in Hockenheim 2022: triumphs, trophies and sadness at the final

In the IDM Superbike, the champion was already certain before the grand finale in the Baden Motodrom. Markus Reiterberger (BCC-alpha-Van Zon-BMW) had secured the fourth title in the premier class ahead of schedule. Florian Alt (Wilbers-BMW Racing) was the runner-up. Since the middle of the season, he had tried to beat the leader at least once more this year, after having succeeded for the first time in Oschersleben. After unsuccessful attempts, the 26-year-old now had his last chance in Hockenheim to turn his wish into reality. With a lead of just 1.111 seconds, Florian Alt then crossed the finish line in the second Superbike race on Sunday ahead of Markus Reiterberger. He had done it. The two drivers remained in a class of their own throughout the season. 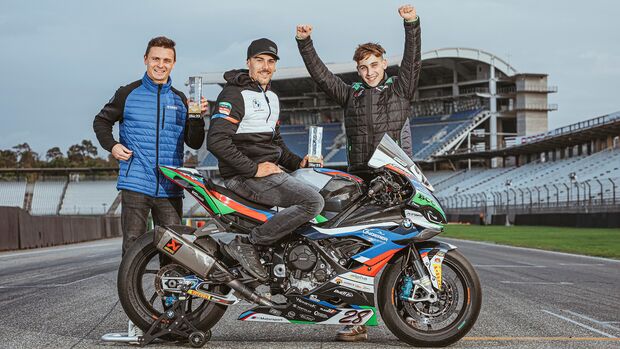 Rob Hartog (Team SWPN) defended third place in the final standings in Hockenheim ahead of his compatriot Pepijn Bijsterbosch (BCC-alpha-Van Zon-BMW). At the same time, the Dutchman ensured that a Yamaha is placed in the top 3 of the championship alongside the BMW motorcycles. All brands involved in the IDM Superbike – BMW, Honda, Kawasaki and Yamaha – can celebrate at least one rider in the top 10.

The champion was also known in the IDM Supersport before the final. Max Enderlein (M32 Racing) had already secured the title at the penultimate event in Austria. Everything was open behind them and with Luca de Vleeschauwer (Kawasaki Weber-Motos Racing), Andreas Kofler (Kawasaki Schnock Team Motorex) and Melvin van der Voort (Team SWPN) three drivers had chances for the two places at the top of the table that were still up for grabs. It was a surprise that the driver who came to Hockenheim with the fewest points was able to take home the runner-up title. But Melvin van der Voort won both races while favorite Luca de Vleeschauwer crashed. Andreas Kofler lost out for the same reason and finished fourth overall. 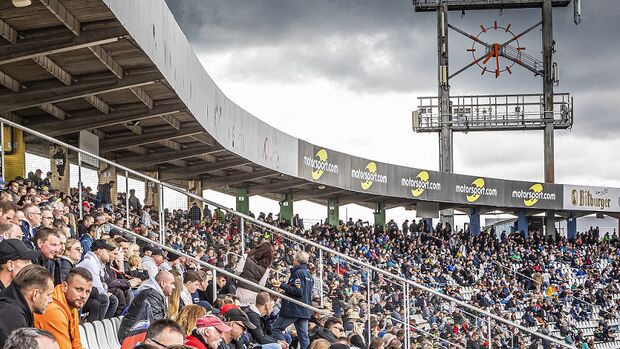 Despite the uncomfortable weather conditions, the races on the Hockenheimring captivated thousands of spectators.

In the junior class Supersport 300, the title was only decided in the final race on Sunday. In the end, Marvin Siebdrath (Füsport – RT Motorsports by SKM – Kawasaki) was the big winner, seven points behind points leader Leo Rammerstorfer (Freudenberg KTM – Paligo Racing) going into the season finale. But the man from Wildenfels showed his nerve and finished second in both races, ahead of Rammerstorfer, who finished third in both races. That was enough for the 18-year-old, who finally secured his first IDM title with a lead of four points. Rammerstorfer became vice. His teammate Walid Khan from the Netherlands secured third place behind the 18-year-old talent from Austria.

In the IDM sidecar, Tim Reeves/Kevin Rousseau (Bonovo Action) could theoretically have won the game. But that would have required two wins. That didn’t happen because the eight-time world champion struggled with technical problems in both races and couldn’t get past eighth place. Bennie Streuer/Ilse de Haas (Bonovo Action) won the first race. In the second race, Markus Schlosser/Marcel Fries (Team Schlosser) dominated. This created a new situation. The defending champions Josef Sattler/Luca Schmidt (Bonovo Action) leave Hockenheim as the new championship leaders. They start with a lead of eleven points in the final, which is held separately for the sidecar class at the sidecar festival in Oschersleben. It will take place next weekend.

The winners of 2022 in the Yamaha R3 bLU cRU Cup, in the Twin Cup and in the Pro Superstock Cup are Cedric Holme Nielsen, Justin Hänse and Philipp Gengelbach. 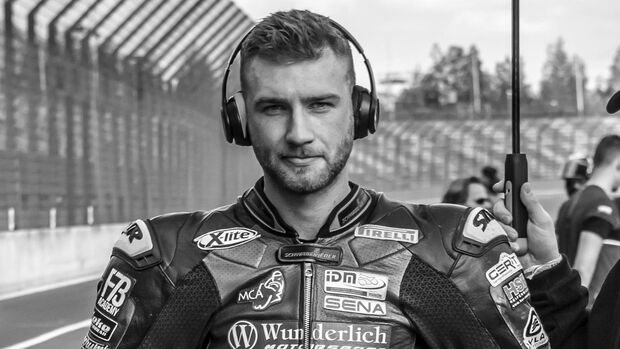 Leon Langstädtler died in a tragic accident in free practice on September 23, 2022. Our condolences go to his family, friends and team.

The racing weekend was overshadowed by a fatal accident. The 24-year-old BMW racer Leon Langstädtler died in a tragic accident during free practice on Friday. He fell on a bend and was then hit by another motorcycle. He died later at the accident site. Our condolences go to his family, friends and team.

Sánchez does not congratulate Meloni, the 1st woman to govern Italy, but he did congratulate the terrorist Petro