How is the electric tax in other European countries 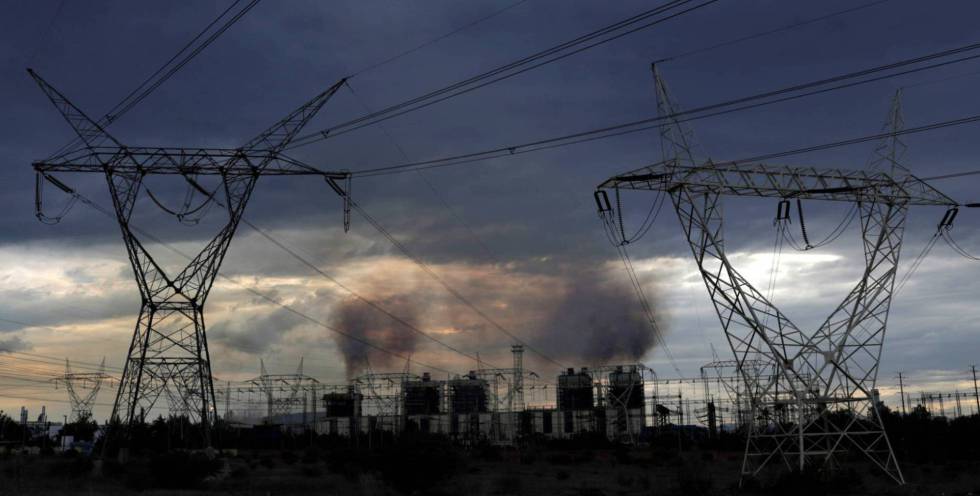 In Spain, the imposition of benefits that fell from the sky is attributed to left-wing leaders, but in Europe, governments of all stripes are applying it: from the United Kingdom to Italy; passing through Greece, Hungary and Romania.

The proposal of the United Kingdom’s Treasury Minister, Rishi Sunak, is to add 25% to corporate tax to go from the current 40% to 65% for three years, unless before that period electricity prices return to normal prices. historically normal (it has not yet been said what criteria will define that historical normality).

The measure is similar to the one proposed yesterday by Finance Minister María Jesús Montero because it is also applied to profits and not to income. The difference is that in the United Kingdom it is the gas and oil companies that will have to pay it, while in Spain, Italy and Romania the extra taxation is focused on electricity generators.

Minister Sunak’s plan, who has put British power companies on alert because he has also spoken of an “urgent evaluation” of their extraordinary profits, is to raise 5,000 million pounds in the first twelve months (about 5,800 million euros), with those that partially finance public spending of 15,000 million pounds to assist those hardest hit by rising energy prices.

To circumvent the tax’s possible investment disincentive, the Tory plan includes a generous program of tax breaks for new investments. According to Stuart Adam of the Institute for Fiscal Studies, perhaps too generous. “The tax exemption is 80% of the cost of new investments, but it is added to the 100% that was already being deducted for those costs, so it ends up being an exemption of 180%, with the risk that this implies of promoting investments that are not commercially viable”, he explains.

In the coalition of the Italian Government, where they enter from La Liga to the Democratic Socialist Party, the liberal Mario Draghi has approved an extraordinary and punctual tax of 25% on the profits of electricity companies (after a first proposal of 10%). As in the United Kingdom, the objective of the Italian prime minister and former president of the European Central Bank is to raise some 6,000 million euros with which to contribute to a package of 14,000 million euros to help consumers and small businesses face energy costs. , triggered by the Russian invasion of Ukraine.

But perhaps the plan of the also conservative Viktor Orbán in Hungary is the one that has gone the furthest, with taxes on extraordinary profits that are not limited to energy companies but include banks, telecommunications companies and airlines.

On the effect that taxes have at a European sectoral level, there is a difference of opinion. The rating agency Scope Ratings warned of “unprecedented pressure” for public service companies, but Fitch Ratings considered that their liquidity buffers were sufficient not to fear downward pressure on their credit risk rating, “always and when interventions focus on windfall profits.”

Mechanisms that already govern in Spain

reduction. In Spain there is already a reduction in extraordinary income in force, which is the reduction system for hydroelectric and nuclear power. According to José Salmerón, from Wind to Market, “it has not achieved the revenue targets set because many generators have carried out installment sales operations, sometimes below the market price, to avoid the reduction.” exemptions. The reduction of VAT on the electricity bill from 21% to 10% remains in force. The tax on generation, which was 7%, has been suspended, and the special electricity tax went from 5.11% to the minimum of 0.5%. Stop the gas. Making gas cheaper for combined cycles is not a tax on windfall profits but it also limits profits in alternative technologies to gas.