It will have a maximum power of 92 horsepower and emphasis has been given as we will see below in torque at low and medium revs for enhanced driving pleasure and maximum usability on any route. 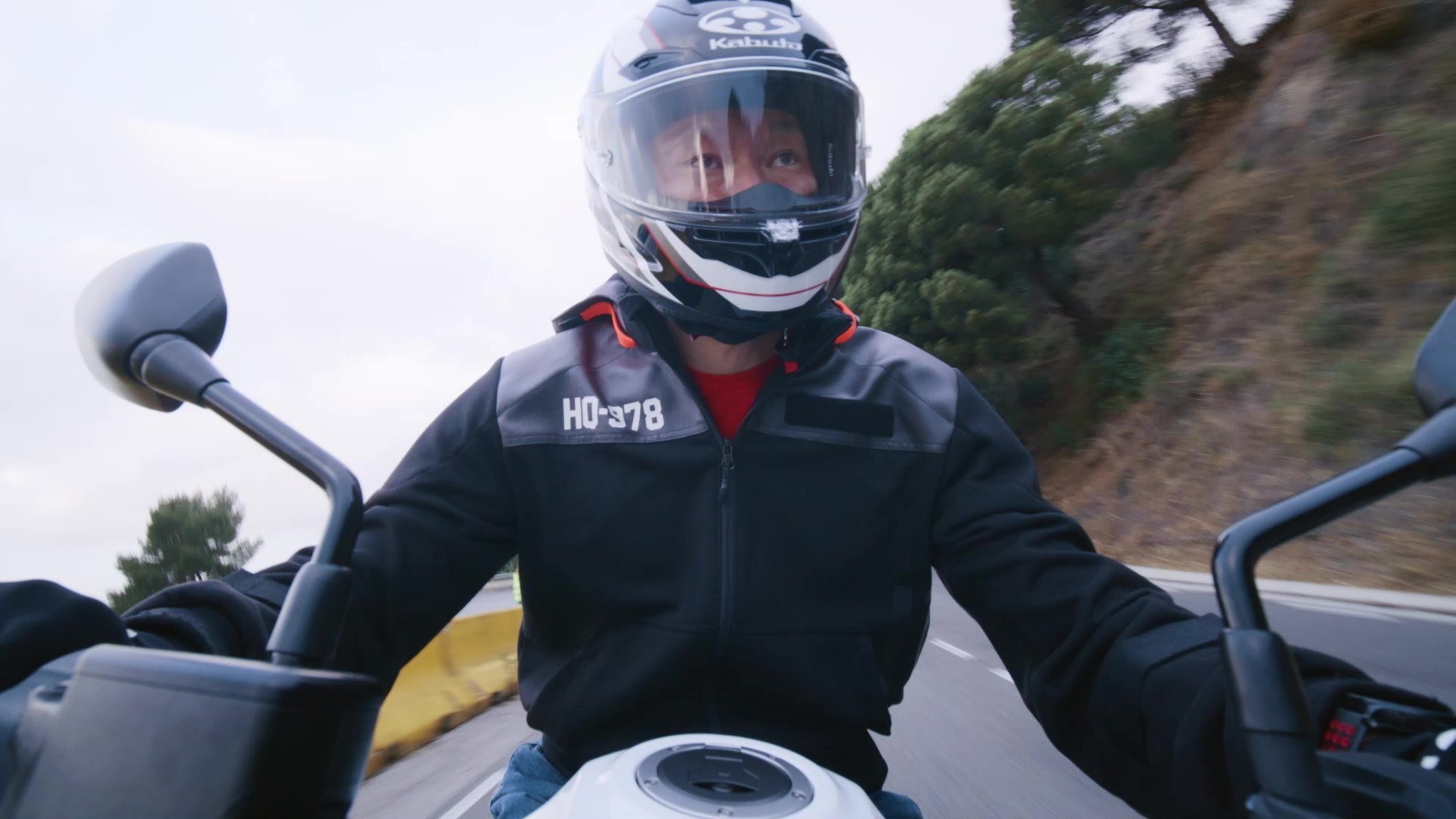 A few months after the sketches presented in May, Honda today gives us more information on the progress of the Hornet and Transalp development and it is clearly seen how the new model has high performance, perfectly adapted to its aggressive appearance. 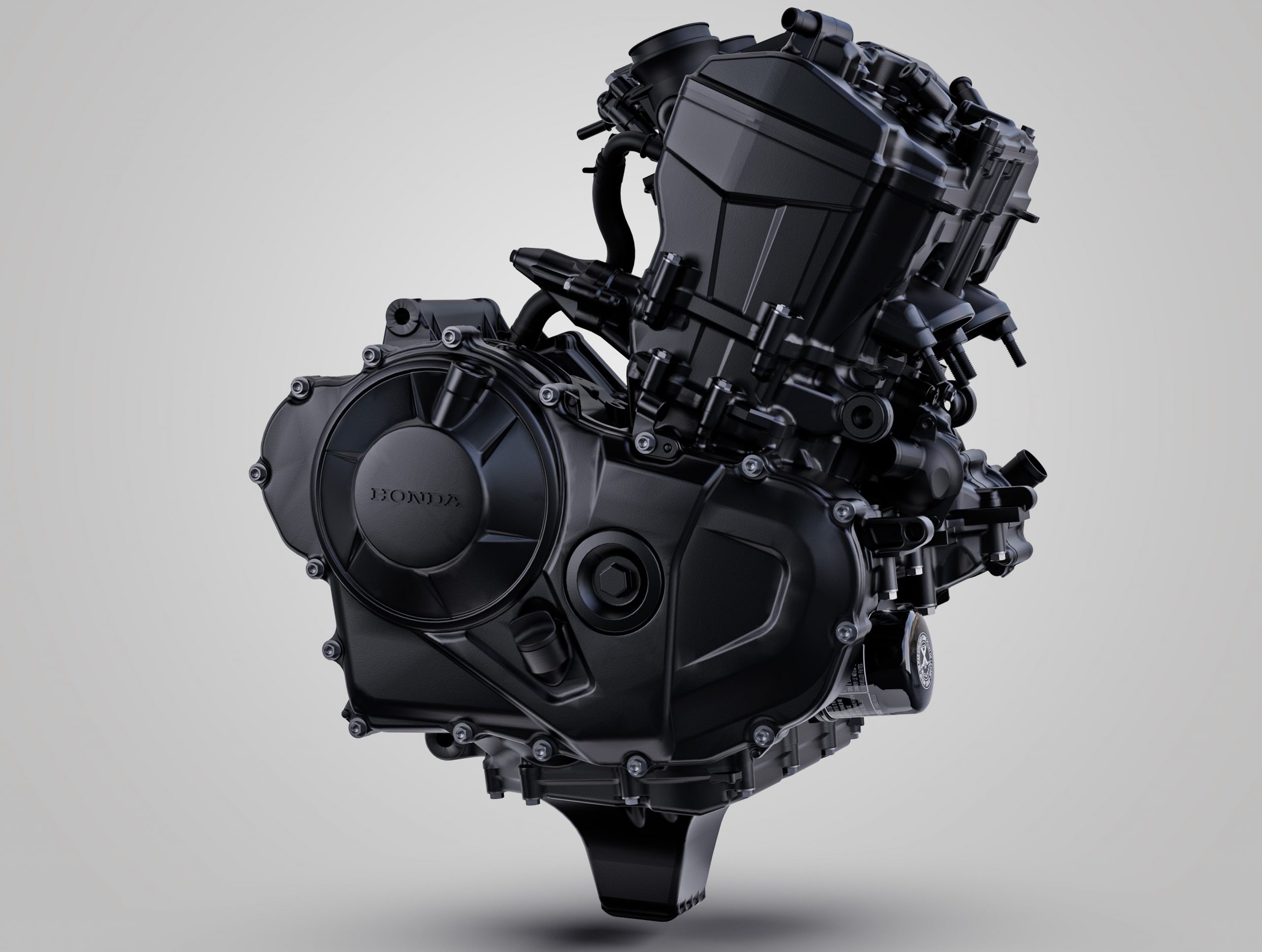 Compact and light, the engine continues the great tradition of engines with good response and torque, accompanied by a correspondingly charming sound.

The head of the Hornet Concept Development Test Project is Fuyuki Hosokawa, whose the most recent mission was the evolution of the CBR1000RR-R Fireblade superbike.

“The Hornet has always been a very special bike for Honda. Exciting performance always goes hand in hand with ease of handling.” 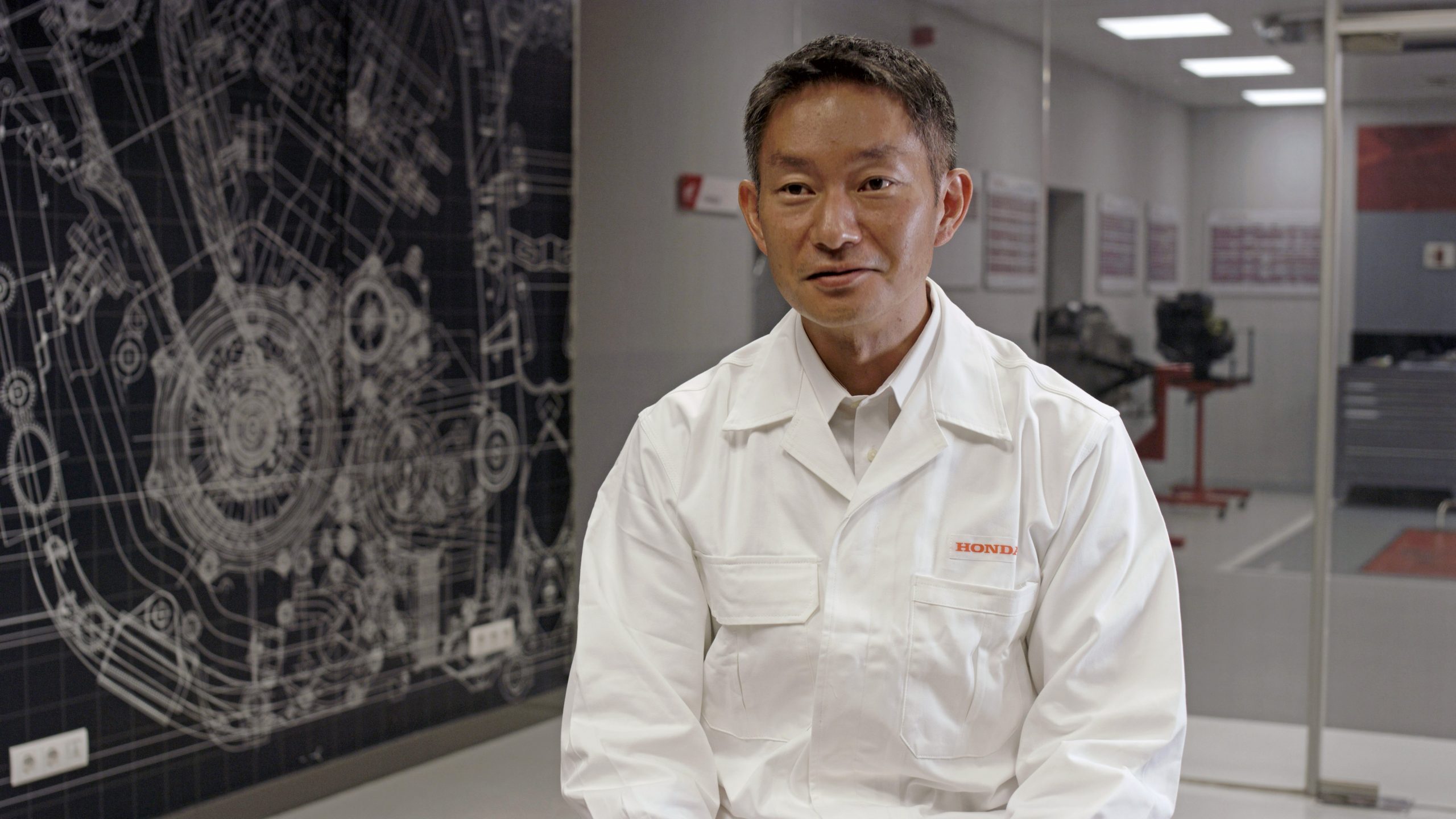 “Before starting this bike, we thought long and hard about what kind of performance we wanted to deliver to the rider. We knew it was necessary to retain the Hornet’s typical high-rpm performance, but at the same time, as the next-generation Hornet for the modern era, we wanted the engine to deliver a truly substantial sense of torque, accompanied by that distinctive bass sound.”

“Our aim has always been to combine these performance characteristics with maximum agility and handling, to make every moment of driving, even in the city, really fun.”

MBP Gaokin Moto GK 1000 Thor for 2023: Thunder god with V2 hammer from the land of dragons

First take a look at electrical Royal Enfield: E-Enfield from 2024 or 2025

Triumph Rocket 3 by TTS Efficiency: supercharged rocket with over 340 hp