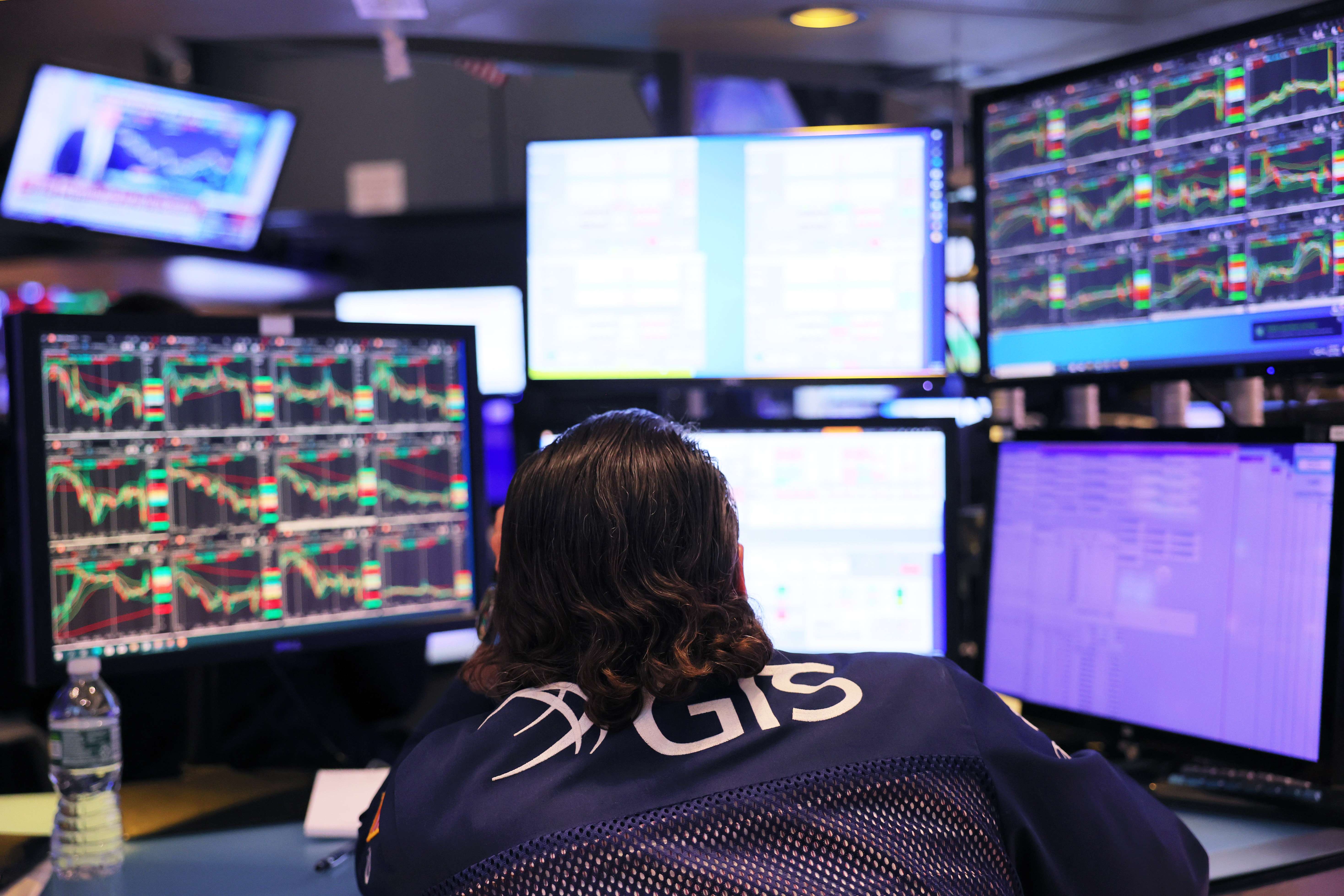 A hyperactive month for the main central banks concludes with the materialization of the aggressiveness announced at the end of the summer, motivated by the risk of losing credibility in controlling inflation in the medium term in the face of signs of an upward shift in expectations of inflation at that horizon and, therefore, of the appearance of loops or spirals between prices and wages.

Looking in the rearview mirror, it would have been more appropriate to apply this aggressiveness earlier, preventively. But that moment has passed and now it is time to recover the lost ground: raise rates further, do it on the fast track and, possibly, keep them at restrictive levels for a longer horizon than expected a few months ago.

A more aggressive monetary tightening horizon implies greater cyclical damage. The illusion of a quick end to the abrupt period of high inflation without too many costs on the cycle is fading. There is no balance today between growth and inflation. Avoiding the risk of a marked stagflationist scenario is a priority. If this supposes the destruction of employment, as the Federal Reserve (Fed) already recognizes, so be it.

The arrival levels for the intervention rates discounted by the market stand at 4.75%, 4.5% and close to 3.5% respectively for the Bank of England, the Fed and the European Central Bank (ECB). Whether or not they will get there, or if they will exceed these levels, remains an unknown today. Markets often exaggerate both up and down. The evolution of inflation between now and mid-2023 will be the judge. In any case, the aggressive discounting of rate hikes is already being incorporated into asset prices and agents’ expectations, tightening financial conditions and doing the work of the central bank before the rate hike materializes.

The evolution of real interest rates towards positive —and restrictive— levels threatens to continue exerting downward pressure on assets with a high cyclical beta (variable income and low-quality corporate debt) and maintain the demand for assets with a marked safe-haven nature (the US dollar and Swiss franc). The uncertainty regarding the evolution of the war in Ukraine, also on the rise after the escalation declared by Putin, will deepen the depression in market sentiment.

However, the light at the end of the tunnel is closer today. Regaining confidence in the control of inflation in the medium and long term would lay the foundations to banish the fear of stagflation. Until that control is glimpsed, a defensive position seems to us the most appropriate option.