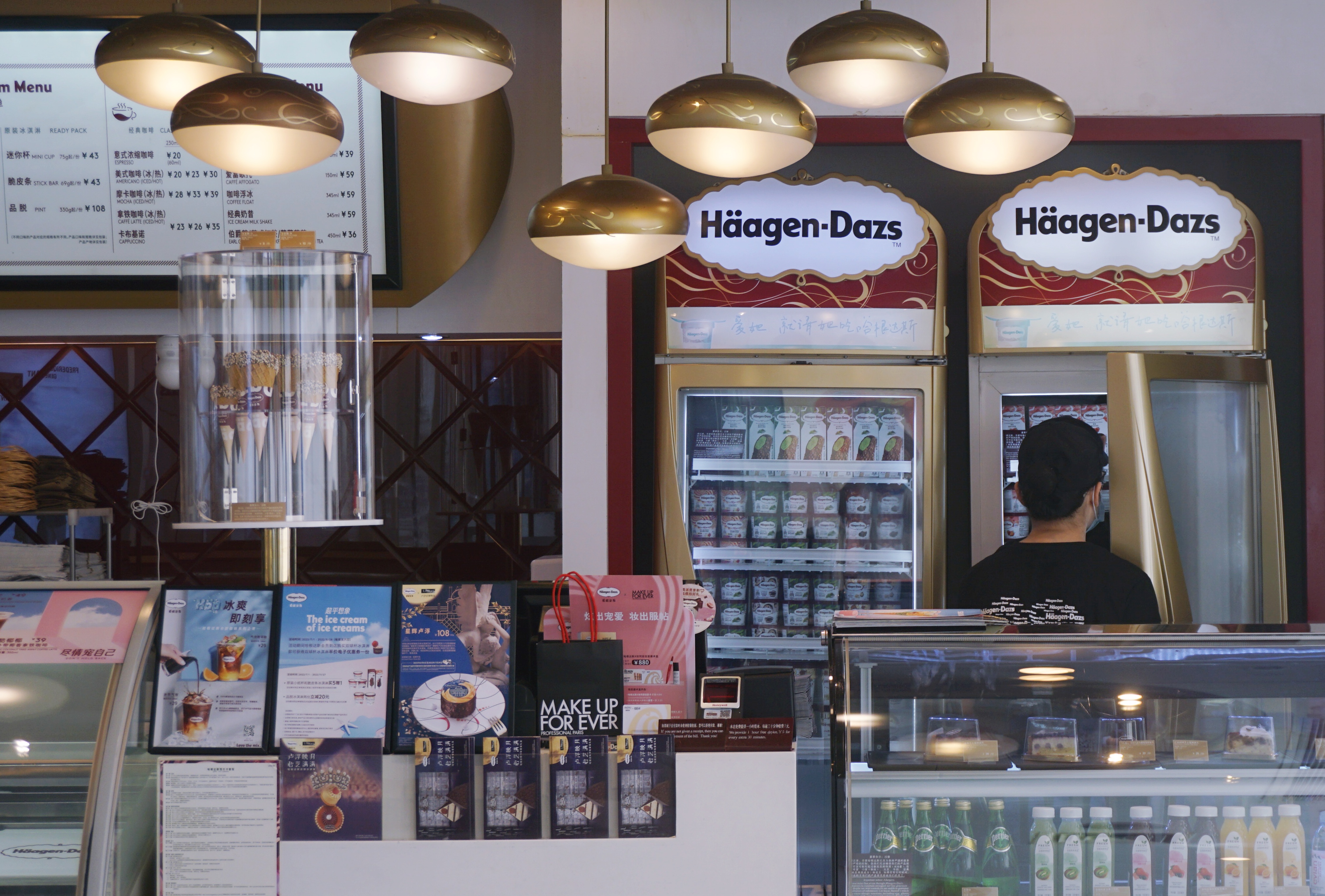 The Spanish Agency for Food Safety and Nutrition (AESAN) reported this Monday that batches of Häagen-Dazs brand vanilla ice cream from France in which the presence of 2 -Chloroethanol, a substance that may be associated with ethylene oxide, prohibited in food in the European Union. This is an update of the alert that the AESAN, dependent on the Ministry of Consumption, issued on July 11 when this substance was detected in the aforementioned ice creams, but at that time there was still no evidence that the batches will affect Spain.

According to Häagen-Dazs, the identification of traces of 2-Chloroethanol “is linked to a single supplier and is limited to certain expiration dates” and the company has contacted all its customers to block the stock of their warehouses and withdraw the products. affected from the point of sale. The brand has detailed in a list the affected ice cream varieties that correspond to the following dates: between March 8, 2023 and April 29, 2023 for multi-pack tubs; between March 16, 2023 and April 29, 2023 for tubs, mini tubs, mini chocolates, multi-pack chocolates; between May 16, 2023 and June 29, 2023 for individual chocolates.

In addition, the company asks consumers who have purchased one of these affected products to dispose of them and contact their Customer Service for a refund via email: [email protected] As reported at first, the origin of the contamination is found in the vanilla extract used in its preparation.

2-Chloroethanol (2CE) is chemically identical to ethanol, except that one hydrogen atom has been replaced by a chlorine atom. Ethanol is the alcohol found in beer, wine, and spirits. 2CE can be associated with ethylene oxide (ETO), but there are other known mechanisms for the formation of 2CE, such as during the production process. “The previous vanilla ice cream recall in July was initiated following the identification of 2CE in some of our products. Following this finding, we decided to voluntarily recall the affected products as a precautionary measure. Additional and more extensive testing confirmed that we have no evidence of ethylene oxide in our products and identified the presence of 2CE in a specific lot of Häagen-Dazs products.