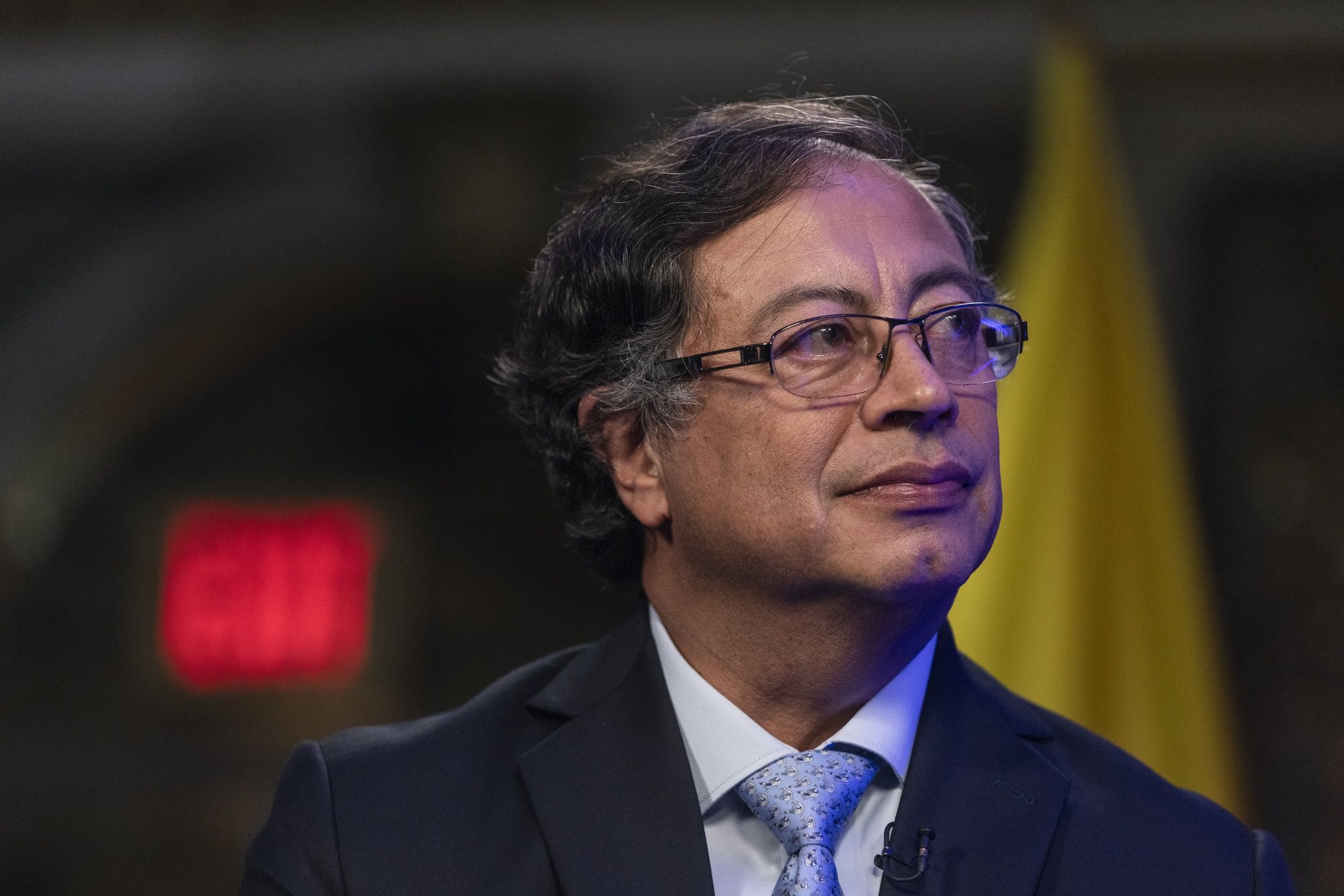 Gustavo Petro took another step, and a particularly risky one, in his project of bringing total peace to Colombia. This Thursday he announced that in the next few days a multilateral ceasefire will begin between the Colombian State and all the organizations willing to dialogue to seek agreements with the State. This would mean an immediate reduction in violence, at least with those organizations, but it would also be a huge challenge in practical terms, since dismissals require verification mechanisms to trace any act of violence, and thus know if one of the parties violated the agreement. .

“In a matter of days, a public issue will be raised: the possibility of a multilateral ceasefire that would be the beginning of the end of violence, with all those who adhere to that possibility,” said the president at the mission’s headquarters. of Colombia before the United Nations, in front of New York’s Central Park, minutes before embarking on his return trip to Bogotá after having given a resounding speech at the General Assembly of that organization. “It will involve all those who want a negotiation process with the justice system in Colombia to dismantle criminal organizations. What we propose is to cease hostilities, death, cease fire. Since it is a plurality of organizations, that is called a multilateral ceasefire,” he clarified.

He also referred to what will happen to the Armed Forces when the cessation takes place “the Army is going to work, reaching the territories that it has not been able to reach before because the organizations are controlling the territory,” he responded to a question. That response is in line with what Defense Minister Iván Velásquez explained in an interview with EL PAÍS: “Some interpret that the Army is now inhibited from acting, but that is not even a thought,” he explained.

On Wednesday, in a conversation with EL PAÍS, the president spoke of his total peace policy. He said that dialectics, dialogue, was a good approach to realities. “All those organizations with names that are no longer sufficient, a labyrinth, have sent letters to the Government asking to open talks. Their way is to negotiate legal benefits with the justice system so that they stop their activity”, he revealed. This is a highly ambitious proposal. Senator Iván Cepeda, very close to the government and one of the promoters of the total peace policy, has accepted that the challenge is of a major nature. “We are going to risk it all” he told EL PAÍS, explaining that the intention is to achieve a final closure to the conflict as opposed to previous processes, in which agreements have been signed with some armed actors, but not with all. The Indepaz think tank has said that there are at least 22 groups seeking to join the process, including guerrillas, rearmed groups from the former FARC and gangs originating from drug trafficking.

The proposed cessation presents great challenges, which are added to those already brought by the proposal itself. In the negotiation of the Government of Juan Manuel Santos with the FARC, it was one of the points that took the longest to negotiate, since most of the talks took place with the conflict in progress. This was done under the understanding that trust between the parties was achieved step by step, according to agreement. That trust was a requirement so that any accusation of non-compliance with a termination could be studied jointly and with the weight of knowing that, if the dialogue breaks down, great progress will be lost. Doing it at the beginning of the talks, and with dozens of actors, increases the risk of violent events that make it more difficult to advance the agreements.

The way in which the cessation verification mechanisms are defined, the spaces to point out breaches or those responsible for investigating these facts, can define whether total peace takes off. In the case of the FARC, a United Nations mission monitored and verified the entire process, which included the concentration of the combatants of that guerrilla in clearly delimited areas, and protected by the same soldiers who had come to fight, as a way of avoiding who, interested in torpedoing the process, would attack them and destroy trust.

In addition, the fact that the Government reiterates the existence of a unified policy for the treatment of diverse armed actors could rekindle the controversy that arose in recent days, when meetings between the peace commissioner, Danilo Rueda, and leaders of one of the dissident groups were revealed. of the extinct FARC guerrilla. The two chief negotiators of the Santos Government with the FARC, now senator Humberto de la Calle and former peace commissioner Sergio Jaramillo, publicly criticized this measure, and also the possibility that it would be understood that, with total peace, criminal gangs would acquire status political. Already before, the National Liberation Army (ELN), the only historical guerrilla that is still active, complained precisely about this, feeling that it was equated with the criminal mafias: “Under the ideal and the slogan of ‘total peace,’ there is now talk of ‘illegal groups’, including the ELN in that mantle, seeking to equalize it in that table with other expressions characterized by traits diametrically opposed to the insurgency,” he wrote in a public statement.