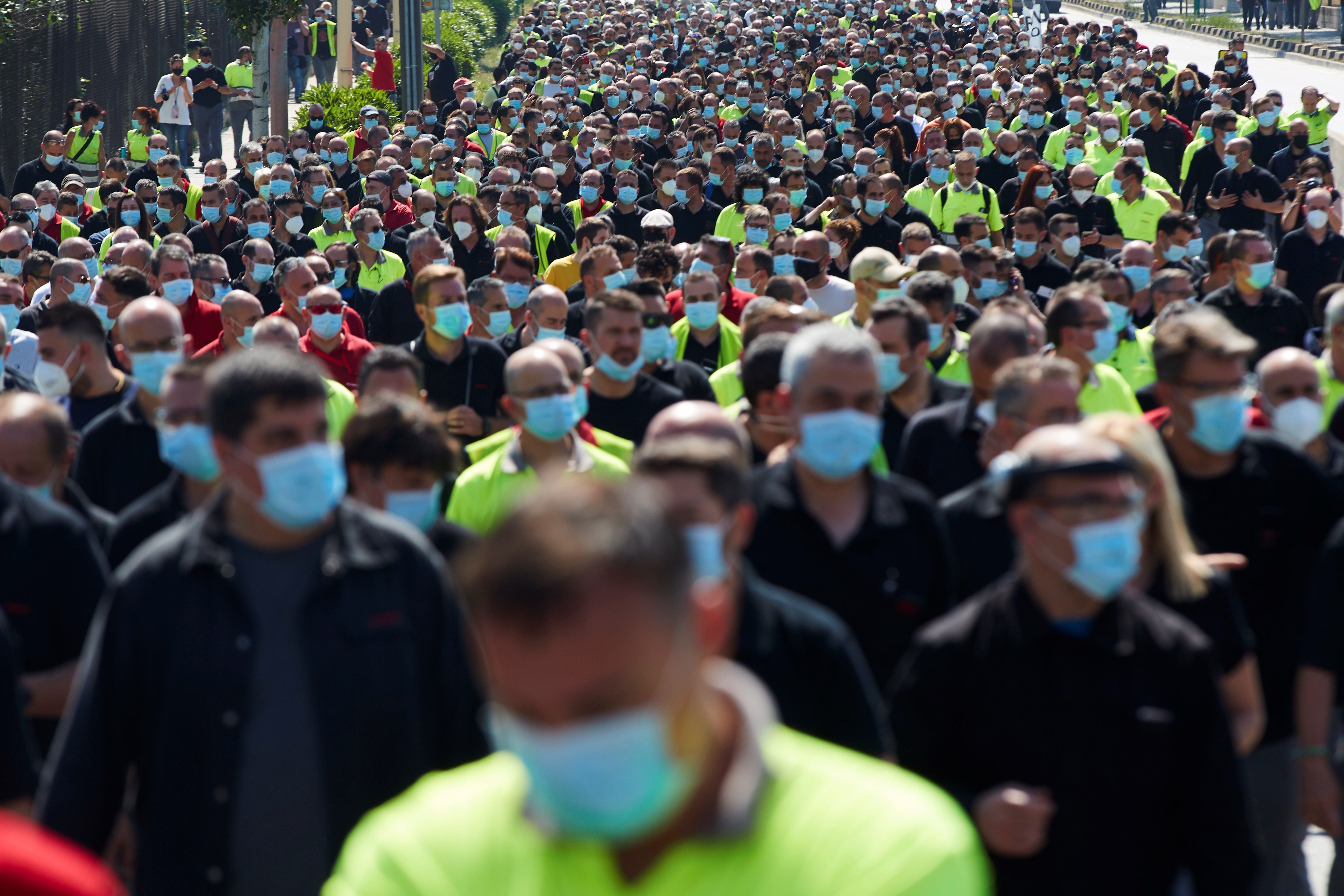 The uncertainty about its future returns to fly over the Nissan staff in Barcelona. Especially after the administrations transferred them during this Wednesday afternoon, in an urgent meeting called, that Great Wall Motors (GWM) demands a greater volume of incentives to stay in its Free Zone plant, which would put in danger the operation.

The works council assures that, after the audit carried out by the GWM technicians, the Chinese company questions the current productive capacity of the factory and the state of its assets, which would imply the need for a greater investment to establish itself in Spain. The solution to this new equation would be the need for a greater volume of aid from the administration, which had already offered more than 100 million euros for a joint investment that, in a first phase, was around 150 millions of euros.

GWM technicians carried out an exhaustive study two weeks ago on the assets of the Zona Franca plant, the only one of the three Nissan facilities in Catalonia in which they were interested. The result has not ended up meeting the expectations of the Chinese vehicle manufacturer, which presented a project that involved manufacturing around 100,000 vehicles in a factory set up, theoretically, for twice that capacity.

The reindustrialization commission that seeks a way out of the closure of Nissan with the maintenance of industrial activity is evaluating GWM’s approach, with a view to trying to unravel the situation. In a statement, the works council has expressed the need for “involvement at the highest political level to mediate with the company’s top management position.”

The works council fears that the project will not bear fruit, which is why it has demanded the necessary activation of the rest of the projects that chose to occupy the lands of the Free Trade Zone. One is the hub of the electric vehicle piloted by QEV Technologies, which was now starting as a candidate to house the Sant Andreu de la Barca plant. The other is that of Punch, a Belgian group that also wants to manufacture electric and hydrogen vehicles and that had been left out of the pools after the appearance of GWM. The motorcycle manufacturer Silence opts to keep the Montcada i Reixac factory.

One of the fears of the promoters of the reindustrialization table, which will meet again on December 1, was that GWM, which wants to land commercially and manufacturing in Europe, would seek other opportunities in Europe. The reason is that in the automotive sector there is currently a restructuring towards the electric vehicle that is generating productive overcapacity, in addition to freeing up existing factories in Europe.

Now time is short. Production at Nissan’s facilities enters its final month before shutting down production and the future of its 2,500 direct jobs remains unclear.