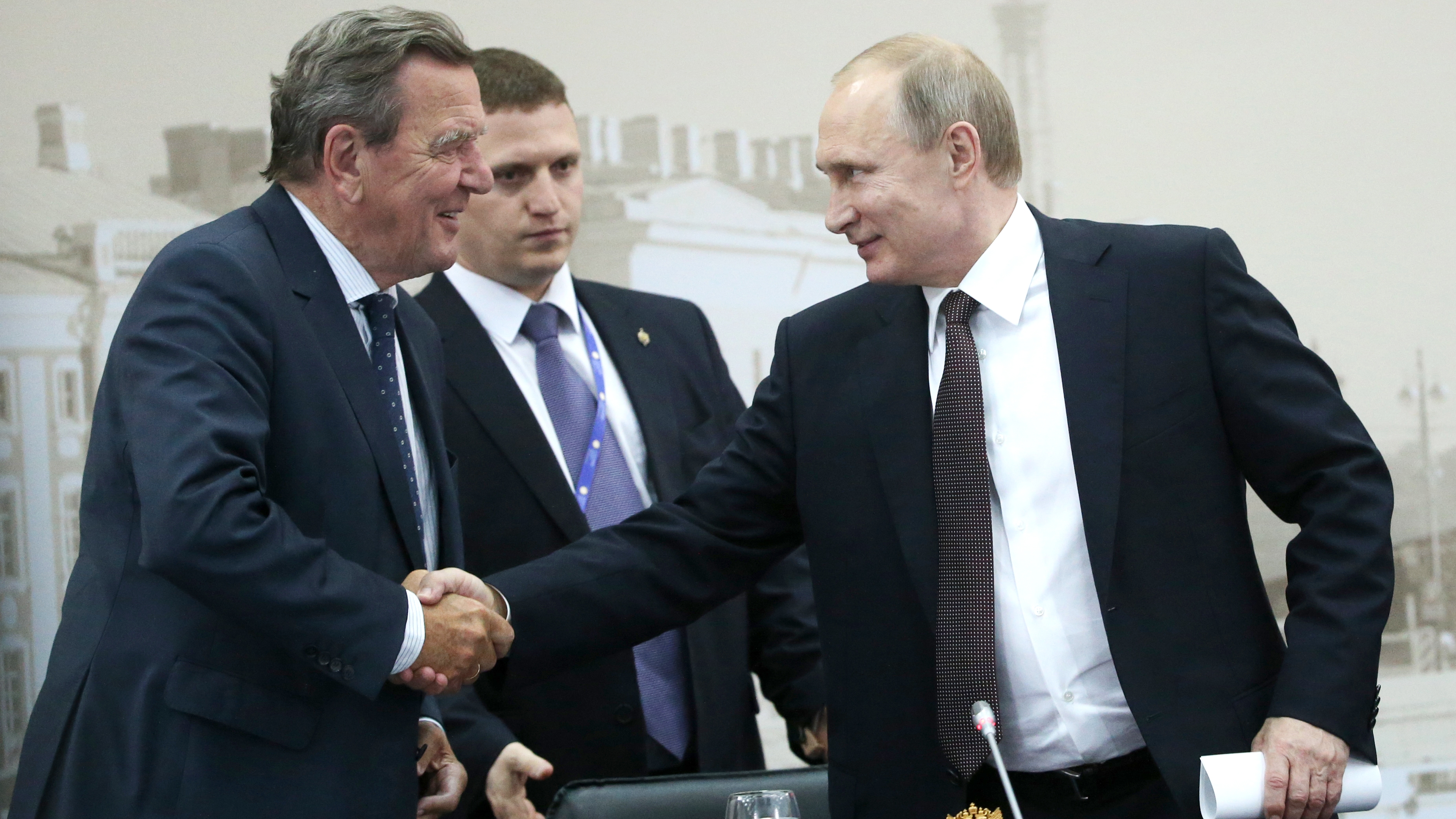 Germany has learned its lesson from the case of Gerhard Schröder, a former German chancellor turned lobbyist for Vladimir Putin in the European Union and a politician who has earned tens of thousands of euros over the years as an adviser to Kremlin-controlled companies. Now, Berlin is seeking that the new package of sanctions that the EU debates imposing on Russia for its aggression against Ukraine includes a point that prohibits citizens of the Twenty-seven from holding positions in Putin’s economic empire, according to a draft proposal from the German Executive to which EL PAÍS has had access. Offering well-paid positions on the governing bodies of state-owned companies to political supporters in EU member states has long been an important element of the Russian executive’s efforts to gain “undue influence” in member states, it says. the German text, which speaks of putting an end to “attempts at strategic corruption” with the new measure.

The draft of the proposal of the Social Democratic Government of Olaf Scholz, which will soon be discussed by the representatives of the Twenty-seven, proposes a three-month transition period to implement the veto and proposes that it only affect companies based in Russia and not its subsidiaries outside; several of them have branches in Germany, such as Gazprom, which Berlin is now considering nationalizing due to the energy crisis triggered by Putin’s war. Scholz and his party have been criticized for their initial lukewarm reactions to Russia, and have been marred by the case of former Social Democratic Chancellor Schröder, who has had to gradually leave his posts in Kremlin companies, but who in August He spent a few days on vacation in Moscow, from where he reiterated that Russia is seeking a “negotiated solution to the conflict” and that Germany “is not doing enough” to put an end to the war launched unilaterally by Vladimir Putin and that has already served seven months. And with no end in sight.

After the new escalation against Ukraine by Putin, who has ordered the mobilization of tens of thousands of men to send them to the front and who is one step away from illegally annexing four Ukrainian regions partially or totally occupied by Russian troops with the holding of pseudo referendums, the Twenty-seven agreed to impose a new package of sanctions on Russia. Its content is now being debated. There is a certain consensus in including a price limit on Russian oil, in line with the measure approved by the G-7, and in adding more names from the Kremlin circle and those related to the invasion to the list of people who have seen their entry into the Community land and its frozen assets.

There are also proposals that go one step further, such as the German one. Or with harsher content, such as that of the Baltic countries and Poland, which have joined in one of the strongest fronts against Putin’s Russia and demand that more banks be expelled from the Swift messaging network – a key instrument to international economic relations—and that they want to target the new technology and cyber security industries—they ask for the banning of Kaspersky Lab in the EU, for example—, according to the proposal to which EL PAÍS has had access.

Despite Putin’s escalation and his nuclear threats against the West, it will not be easy to push through this new package of sanctions. There is some resistance from Cyprus and Greece, according to European Commission sources. And great misgivings from Hungary. In fact, the ultra-conservative Prime Minister Víktor Orbán, close to Putin, who has charged against the sanctions, assuring, without evidence, that they do not work against Russia, but against the EU, wants to launch a popular consultation on them to Hungarian citizens. Analysts expect him to take the opportunity, as he has done on other occasions with similar consultations, to carry out a massive propaganda campaign and then affirm his rhetoric.

While the new package of sanctions is being debated, a certain division is deepening among member states on how to welcome Russians fleeing forced recruitment by Putin, who has increased prison sentences for those who do not comply and those who surrender and desert. While Germany has assured that it would welcome those who are thus confronting the Putin regime, the Baltic countries are shielding their border from the Russians and after closing it to those who have Schengen visas, they assure that they will not give humanitarian visas to those who seek asylum, contravening European legislation, as the European Commission recalled this week.

Brussels does not want the arrival of refugees (a still small possibility, since most of those who try to leave by road do so through Georgia, Kazakhstan or Moldova, knowing the difficulty of being accepted through the Baltics and Finland) causes a fracture in the unity that the Twenty-seven have had against Russia and in support of Ukraine. For this reason, it has called a meeting of representatives of the member states on Monday in the framework of the so-called Integrated Political Response to Crisis (IPCR) of the EU, which was used during the pandemic.

Alec and Hilaria Baldwin are already a family of nine: their seventh daughter is born