From above and below: The pictures of the week (week 33)

One of the main reasons why drone photography is so attractive is that it gives us views we don’t get to see otherwise. Landscapes such as rivers, lakes or forests are particularly suitable. A very nice example is the photo “Summer colors at the lake” by photographer dave-derbis. It shows a jetty on a lake in Leipzig, which is framed by a colorful sea of ​​algae.

The harmoniously coordinated colors and shapes result in a wonderfully artfully abstract picture. At the same time, the distribution of the algae is reminiscent of fractals, as described by the mathematician Mandelbrot as a set of complex numbers that result in precisely such geometric figures (apple men) in the computer simulation on the screen.

From a frog’s perspective

But views from below also lead to interesting motifs, such as the picture of the day from Sunday “Oktoberbaum 2” by Fabio Keiner, who photographed the crown of a pine tree from a frog’s perspective, creating an organic, abstract structure. Or gallery member totalstranger with his picture “Sigma (v.2.0)”, which shows a high-rise building shot almost vertically upwards, which appears extraterrestrial due to the black and white conversion.

For the perspective from above, however, you do not necessarily have to launch a drone. It’s right to climb a mountain. In this way, gallery member bS-mr shows us a rare view of the illuminated dam wall of the Edertalsperre.

Our photo gallery shows other worth seeing pictures of the day of the past week. 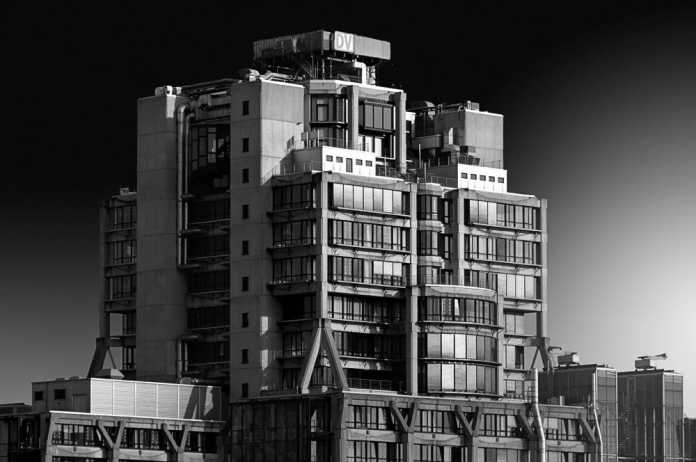 How to glue false nails well