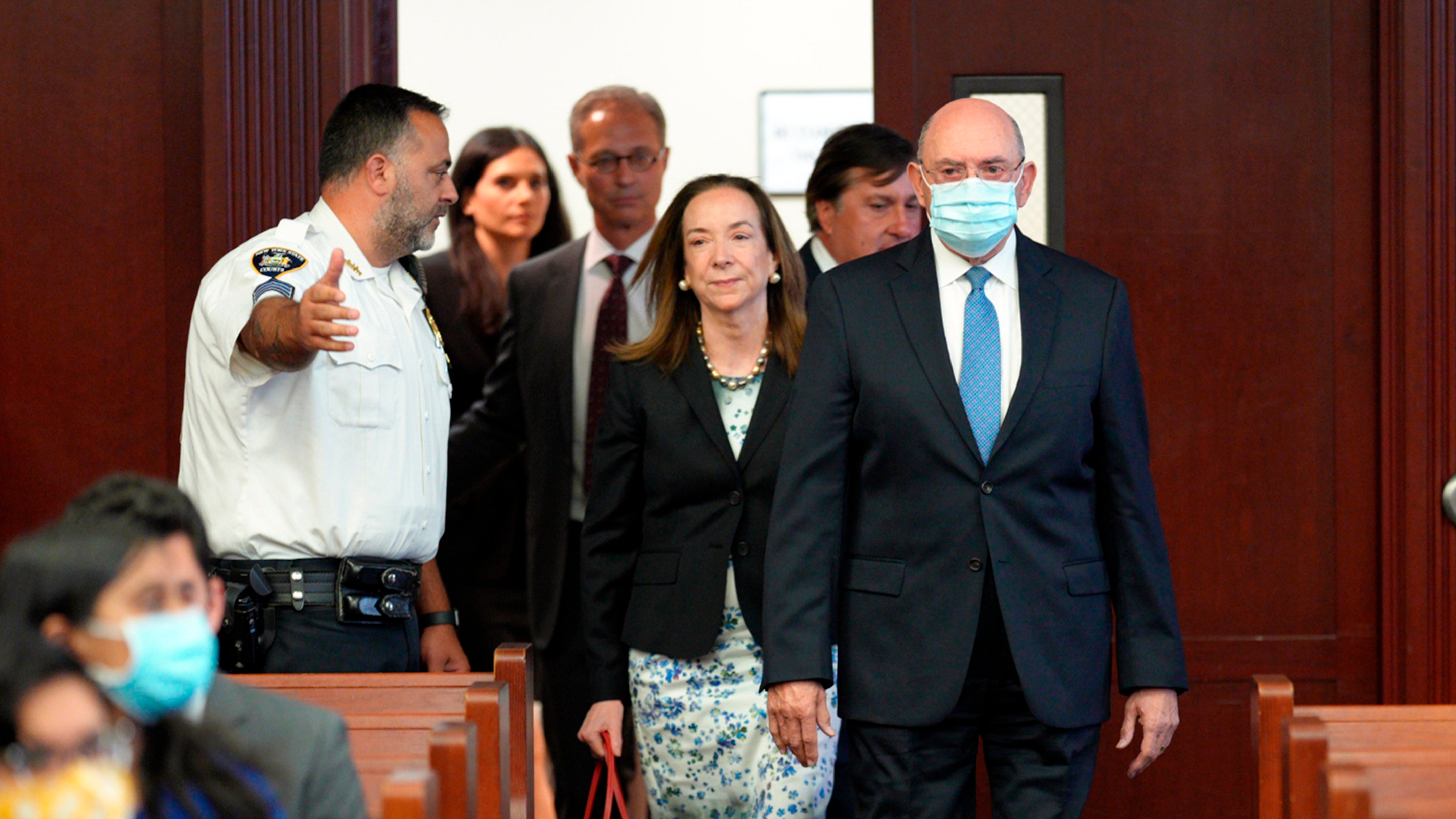 Allen Weisselberg, who was financial director of the Trump Organization for five decades and one of the tycoon’s most faithful squires, pleaded guilty this Thursday in a court in Manhattan (New York) to 15 crimes of tax fraud, after reaching a agreement with the prosecution in exchange for a reduced sentence.

Weisselberg, who turned himself in last year, has admitted he hatched a scheme to avoid paying taxes by defrauding $1.76 million in income over 15 years. He also benefited from unreported in-kind payments that included rent for a luxurious apartment and two high-end vehicles, as well as tuition at exclusive schools for his grandchildren. The confessed tax evader, who through the aforementioned agreement can be sentenced to five months in prison, five years of probation and the payment of a fine of two million dollars, has so far refused to implicate Donald Trump in the plot.

Weisselberg, 75, is the only piece that has received justice so far in the two cases opened in New York against the tycoon, one civil and one criminal, for alleged irregularities in his business. Firewall or scapegoat to prevent the action of justice from reaching his former employer, Weisselberg could be called to testify against the Trump Organization, the name given to the family emporium, in a criminal trial that will start on October 24.

Weisselberg’s testimony could tip the scales against the company, but by all accounts, the chief financial officer is not expected to cooperate with Manhattan prosecutors in the investigation. It does seem likely that the subpoena will bolster the Manhattan District Attorney’s criminal case against the Trump Organization; a cause that languished due to the abandonment of two investigators in February and due to the doubts of the current prosecutor, who inherited the case. In a parallel case, of a civil nature, instructed by the Attorney General of the State of New York, Letitia James, Trump was forced to appear last week, after months refusing to do so, although he accepted the Fifth Amendment of the Constitution not to testify against himself. In this case, which investigates the possible make-up of the value of assets to obtain tax relief and loans on favorable terms, his eldest children Donald Jr. and Ivanka are also being investigated, not accused. Nor has the tycoon been charged at the moment.

Both investigations, the criminal one of the Manhattan prosecutor’s office and the civil one of the New York prosecutor’s office, started in 2019, with the Republican still in the White House. In July 2021, Manhattan prosecutors filed charges of conspiracy to defraud, tax fraud and falsifying business records, after considering it proven that some executives of the emporium received payments “not recorded in the accounting books.” Prosecutors allege Weisselberg hid and evaded taxes on $1.76 million in income, including rent for a luxury Manhattan apartment, two Mercedes-Benzes and college tuition for his grandchildren, the latter of which he paid with Trump’s signature.

Weisselberg has worked for Trump for nearly half a century and despite his surrender to justice, he still remains on the payroll as a senior adviser. The family emporium owns golf clubs, hotels and other real estate around the world. If the irregularities are proven in court, the organization could face fines and other sanctions. Jury selection begins on October 24, two weeks before the decisive mid-term elections in which Democrats are at stake for control of Congress and in which numerous Trump-backed candidates will battle their rivals. Trump, who has other major court cases pending, has not yet said whether he plans to run for re-election in 2024.

Greater than 1,000 folks within the Nordic Strolling March for Equality