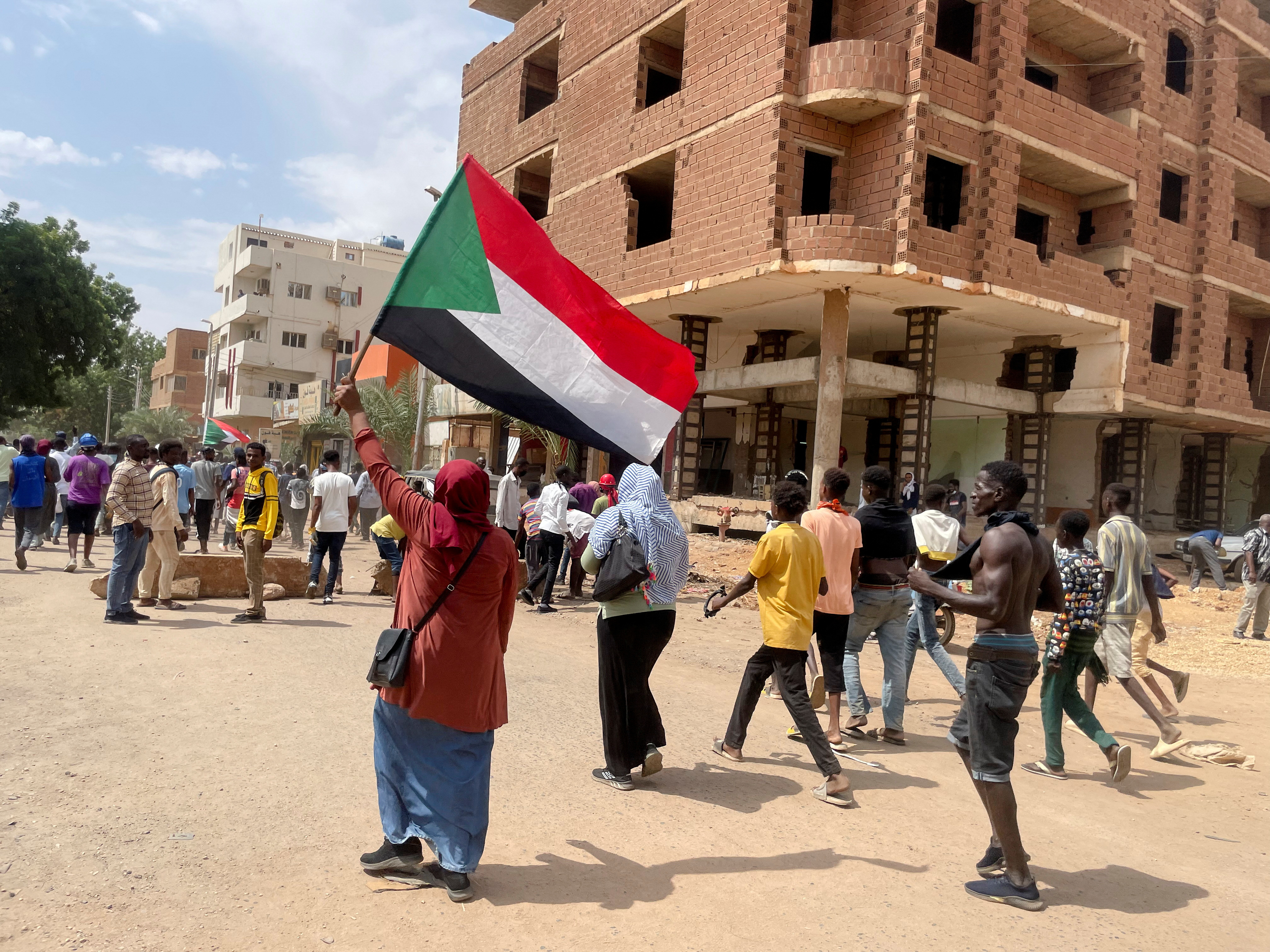 Sudanese Maryam Alsyed Tiyrab, 20, has been sentenced to death by stoning for the crime of adultery. This is the first sentence of this type in the country, which suffered a military coup last October. A court in her city, Kosti, in South Sudan’s White Nile State, handed down the sentence last month. The woman has appealed the decision and she is being held in Kosti prison awaiting the Supreme Court’s upholding or annulment of the verdict.

The case has been condemned by human rights organizations, who are calling on the Sudanese authorities to annul the sentence, immediately release Tiyrab and carry out legal reform to abolish the death penalty and all discriminatory laws against women.

The sentence has also generated alarm among those who interpret it as yet another example of the rapid erosion of rights, particularly of women, that Sudan has experienced since the military coup d’état last October, which ended the fragile democratic transition that began two years earlier. . It has also been interpreted as the latest sign of a return to brutal practices more associated with the Islamist regime of former dictator Omar Al Bashir, deposed in 2019 after three decades in power.

“It is the first case that has come to light in a decade, unless there have been other cases in remote rural areas that have not been reported,” lawyer Mossaad Mohamed Ali, executive director of the African Center for Human Rights Studies, tells this newspaper. Justice and Peace, which is following the case. The center claims that stoning for the crime of adultery is a serious violation of international law, including international agreements ratified by Sudan. Penalties for adultery are systematically handed down against women.

The Kosti police appeared last June at the home of Maryam Alsyed Tiyrab’s family, to which she had returned shortly after her divorce, to question her. The officers were investigating her brother, accused of killing a man because he suspected he had an affair with Tiyrab. During questioning, she said that she had once had sexual intercourse with the man, and a parallel trial was launched against her. She later claimed that she was forced to confess.

Lawyer Ali assures that the process has been full of irregularities, such as its opening without a formal complaint from the Kosti police and the denial of legal representation to the young woman, to which any defendant is entitled in a case that implies a sentence greater than 10 years in prison, amputation or death. He was also not informed of the charges or the sentence she was facing.

a pity for women

Sudan’s transitional government approved, during its two years in power, a set of moderate legal reforms that expanded personal freedoms and began to revise the strict Islamist legacy left by Al Bashir. Among the most notable changes were the elimination of the law of apostasy and punishments for practicing female genital mutilation. Also of the flogging for maintaining homosexual relations and of an article that dictated the dress code for women. In August 2021, two months before the coup, Sudan ratified the UN convention against torture. The Executive only adopted a reformist position regarding the legal inheritance of the old regime, so it maintained articles of the penal code such as the one that contemplates the punishment of stoning for adultery.

Since the seizure of power by the military and its undisguised complicity with the Islamist sectors of the Al Bashir regime, an alarming increase in rights violations against women and a marked setback in the limited but significant , legal victories achieved in the transition. During Al Bashir’s years in power, women were subject to ultra-conservative family and public morality laws.

“Even in the time of Al Bashir, the law was there, but no case of death sentence was consummated [por lapidación]given that, as far as I know, already in the preliminary investigation the judges used to give the woman time to think and change her confession”, says the independent Sudanese investigator Samia El Nagar, “stunned” by this sentence.

Carlota Ciganda is third in the Evian Championship, her best result in a major