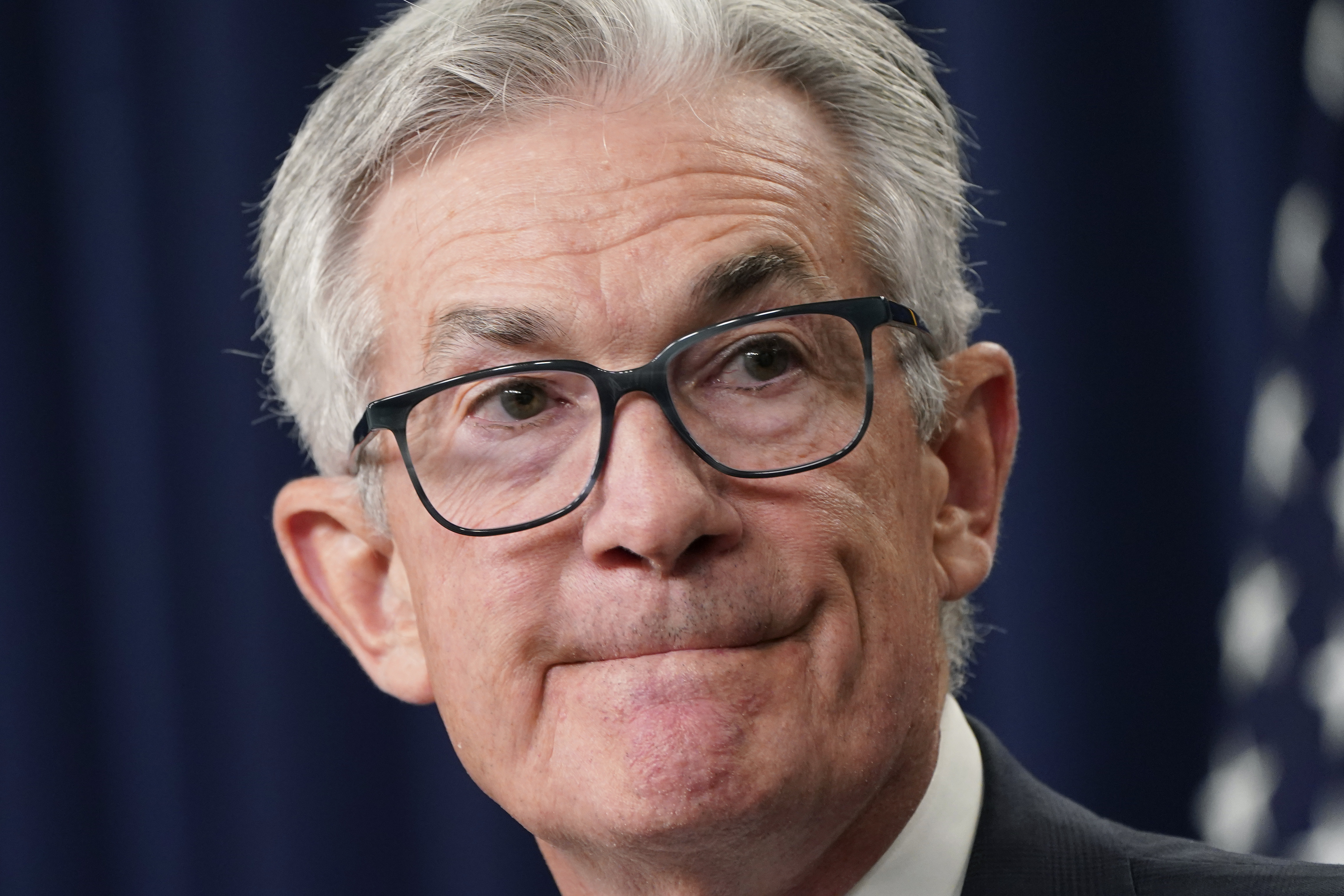 The Federal Reserve accelerates rate hikes to slow down the economy (and thus inflation). The US central bank has chained three consecutive rises of 0.75 points in the official price of money. That is already the sharpest tightening of monetary policy since the early 1980s, when Paul Volcker headed the central bank. The title of his autobiography (Keep at it) has become a catchphrase for the current president of the Reserve, Jerome Powell.

He already pronounced the phrase in August at the economic symposium in Jackson Hole (Wyoming) and yesterday he repeated the wink a few times: “We want to act aggressively now and do this work and continue with it [keep at it] until it is done”, he sentenced in one of them, always referring to inflation. What does this “aggressive” action imply? Well, according to the forecasts of the majority of the members of the Federal Reserve’s monetary policy committee, raising rates to around 4.38% by the end of the year (that is, to the 4.25%-4.50% band ) from the current 3%-3.25%.

When the forecast of the different members of the committee is analyzed in detail, although the majority foresee that additional tightening of 125 basis points (1.25 percentage points), there are almost as many who foresee that the additional rise will be 100 basis points . In any case, in the absence of two monetary policy meetings in 2022 (November 1-2 and December 14-15), what seems clear is that there will be two more sharp rate hikes on those dates, with the hypotheses of 75+50 basis points or 50+50 as the most likely.

Powell has already stopped talking about the neutral interest rate, the one that neither slows down nor stimulates the economy. Initially, his purpose was to get there and then reassess the situation. He now speaks openly of a restrictive monetary policy and his judgment is that after this week’s rise, there is still “a way to go”. “We have probably moved to the lower level of what could be restrictive,” he explained.

The chairman of the Federal Reserve yesterday did not fully clarify that path: “We anticipate that continued increases in the target range of the fed funds rate will be appropriate; the pace of these increases will continue to depend on the data received and the evolution of the outlook for the economy. With today’s action, we have raised interest rates by three percentage points this year,” he said.

And then he combined, like other times, one of lime and one of sand: “At some point, as the monetary policy orientation tightens even more, it will be convenient to slow down the rate of increases,” he said, on the one hand. And, on the other: “Reestablishing price stability will probably require maintaining a restrictive policy for some time. Historical background advises against a premature easing of monetary policy.

The tone of his entire press conference, however, was sharply hawkish: “Reducing inflation is likely to require a sustained period of below-trend growth, and labor market conditions are very likely to weaken.” , he pointed. “We think we will have to bring our interest rate to a restrictive level and keep it there for some time,” he also said.

The Federal Reserve raised rates to stop the housing bubble between 2004 and 2006 by a total of 4.25 points, but always in jumps of 0.25 points, first with Alan Greenspan and then with Ben Bernanke at the helm. He took two years on a journey that is now expected to take less than half the time. To puncture the housing bubble, it was enough to raise rates by 1.75 points between 1999 and 2000. And to achieve a soft landing for an overheated economy, Greenspan raised the cost of money from 3% to 6% between February 1994 and February 1995. To find a rate of hardening higher than the current one, we must therefore go back to Volcker.

Powell explained why this time is different. The labor market is robust (with many more job offers than unemployed and an unemployment rate close to the minimum in half a century), people have savings from the pandemic that they spend and keep the economy strong, it is not known what will happen to the elements of supply (energy, food, raw materials, bottlenecks in the supply chain…) that have pushed up prices, but in any case he is aware that at this point the feat of a soft landing is “very hard”. “We don’t know, nobody knows, whether this process will lead to a recession or, if so, how significant that recession would be.”

For now, explains Powell, the rate hikes are having an effect on the sectors most sensitive to them, particularly real estate, where mortgage rates are skyrocketing. Powell welcomes the brick cooldown: “We need supply and demand to align better so that house prices rise at a reasonable rate, and people can afford houses again. Probably in the housing market we have to go through a correction to get back to that place, ”he said on Wednesday. For its part, the strengthening of the dollar is affecting the foreign sector.

Once the inflation genie is out, it’s hard to put it back in the bottle (or put the toothpaste back in the tube, as Bundesbank President Karl Otto Pöhl used to say). It usually takes years to reduce it to 2% when it shoots up to levels like the current ones (above 8%). And it usually causes more unemployment and less activity. The relatively optimistic projection made by the Federal Reserve of a rise in unemployment to 4.4% implies around 1.2 million more unemployed. “I wish there was a painless way to do it, but there isn’t,” Powell said.

From the field to the table: this is how the price of food in Spain soars up to 500%