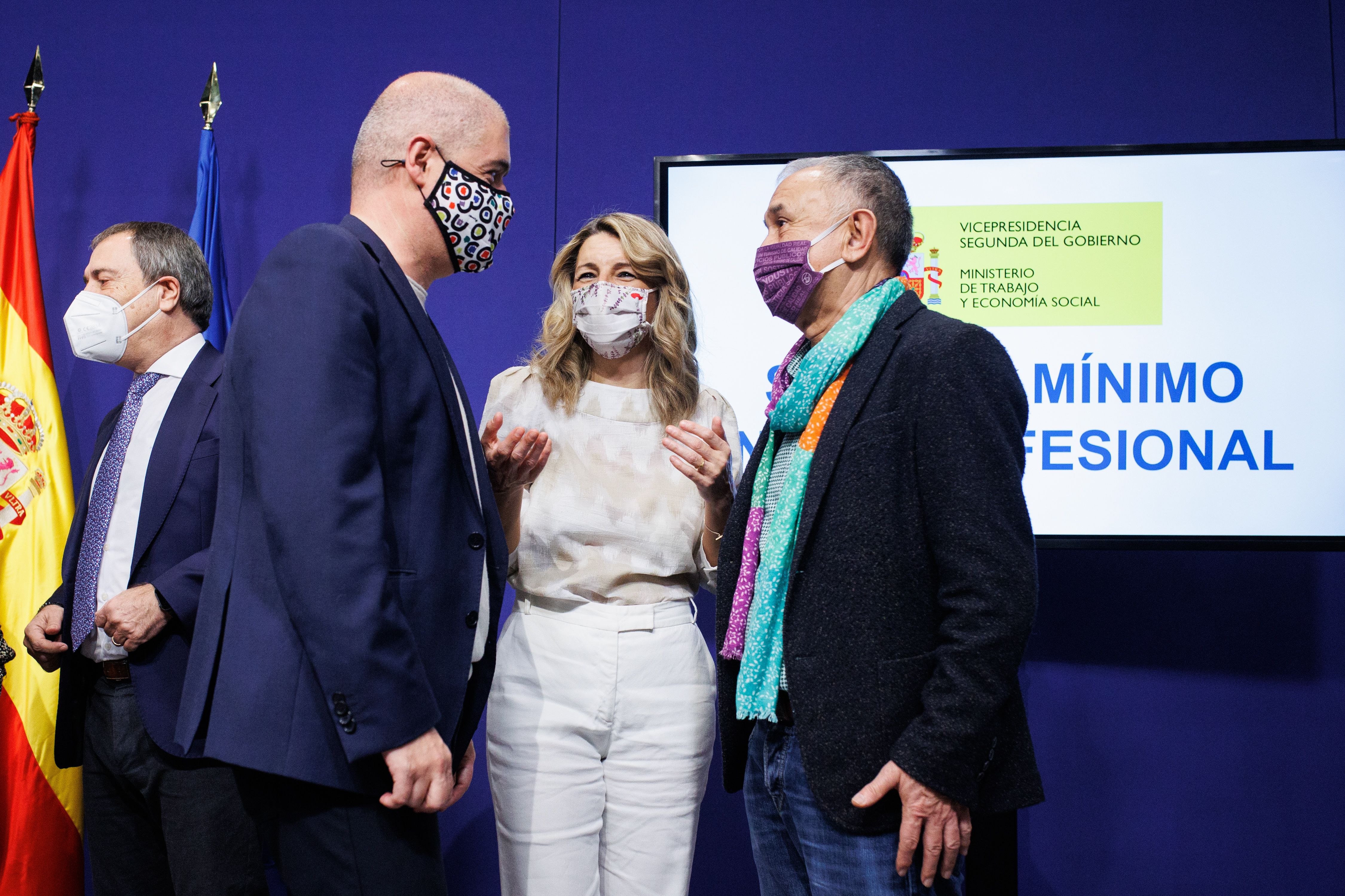 The deterioration of the living conditions of the poorest workers due to the triggering of inflation has once again focused attention on the minimum wage. Last week, the European Parliament approved the European Directive on Minimum Wages by an overwhelming majority and is now awaiting the approval of the Council, made up of the representatives of the States.

The objective of the directive is to achieve a decent standard of living, reduce poverty among the employed, which “has increased in the Union in the last decade”, and reduce the gender wage gap. To achieve this, it foresees that the states use reference values ​​such as 60% of the gross median salary. It also considers other instruments such as a basket of goods and services at real prices to “determine the cost of living with the aim of achieving a decent standard of living”. It specifies that “in addition to material needs such as food, clothing and housing, the need to participate in cultural, educational and social activities could also be taken into account.”

The directive that introduces the right of workers to compensation in case of violation of minimum wage regulations, has been supported by the main unions.

The Union has substantially changed its position on the minimum wage. A report by the Institute of Economic and Social Research, WSI Minimum wage report 2022, highlights the radical change of the European Commission. Now he advocates “a decent life for workers”, but “during the 2008 crisis he pressured states to freeze or even reduce minimum wages”. The work points out that the warnings of the neoclassical literature about the negative effects of increases in the minimum wage on employment have not been fulfilled in countries such as Korea, New Zealand or the United Kingdom, which have registered notable increases in the minimum wage.

But the most demystifying example of the alleged negative effects of the minimum wage on employment is that of California. This state has increased its minimum wage continuously from $8 in 2014 to $15 in January 2022, an 87.5% increase, says the study Are $15 Minimum Wages Too High?, by professors Carl McPherson, Michael Reich and Justin C. Wiltshire. The paper concludes that “increases in the minimum wage in California gave workers continued and substantial salary increases during the period of 2014 – 2022. We did not detect any significant effect on unemployment in general.” The experience of California, the fifth largest economy in the world, should be present in the debates about the next increase in the minimum wage.