Europe reaches an agreement to unify the cables of electronic devices 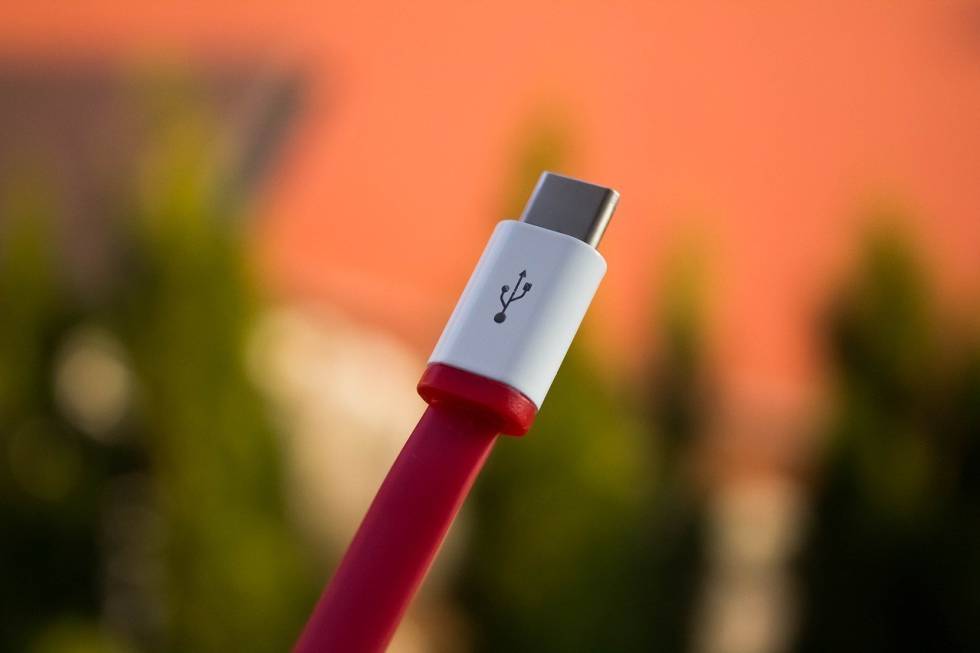 “By autumn 2024, USB Type-C will become the common charging port for all mobile phones, tablets and cameras in the EU,” the European Parliament said in a statement.

Despite Apple’s resistance to changing it in Europe, a few weeks ago, unconfirmed information from the company revealed that the Cupertino company was testing future iPhone models with a modified charging port. It would no longer be the current Lightning, but would be incorporating the aforementioned USB-C, according to people familiar with this work. A movement that could help the company comply with the upcoming European regulations.

In April, European authorities passed a law that will require all tech companies to adopt USB-C in their devices with the aim of making things simpler for customers and reducing e-waste.

Thus, this provisional agreement on the modification of the Radio Equipment Directive establishes a single charge solution for certain electronic devices. This law is part of a broader EU effort to make EU products more sustainable, reduce electronic waste and make life easier for consumers.

Under the new rules, consumers will no longer need a different charging device and cable each time they buy a new device, and will be able to use a single charger for all of their small and medium-sized portable electronics.

Mobile phones, tablets, e-readers, headphones, digital cameras, headphones and headsets, portable game consoles and portable speakers that are rechargeable via a cable must be equipped with a USB Type-C port, regardless of their manufacturer. Laptops will also have to comply with the requirements 40 months after entry into force.

Charging speed is also harmonized for devices that support fast charging, allowing users to charge their devices at the same speed with any compatible charger.

Additionally, consumers will receive clear information about the charging features of new devices, making it easier for them to see if their existing chargers are compatible. Buyers will also be able to choose whether they want to buy new electronic equipment with or without a charging device.

These new obligations will lead to increased reuse of chargers and help consumers save up to €250 million a year on unnecessary charger purchases. Discarded and unused chargers are estimated to account for around 11,000 tons of e-waste per year.

As wireless charging technology becomes more prevalent, the European Commission will be empowered to develop so-called delegated acts on the interoperability of charging solutions.

After the summer, the European Parliament and Council will have to formally approve the agreement before it is published in the Official Journal of the EU. It will enter into force 20 days after its publication and its provisions will begin to apply after 24 months. The new rules would not apply to products placed on the market before the application date.

Polestar 3: electric SUV will be on the market in 2023