Ercros: this is the king of chlorine 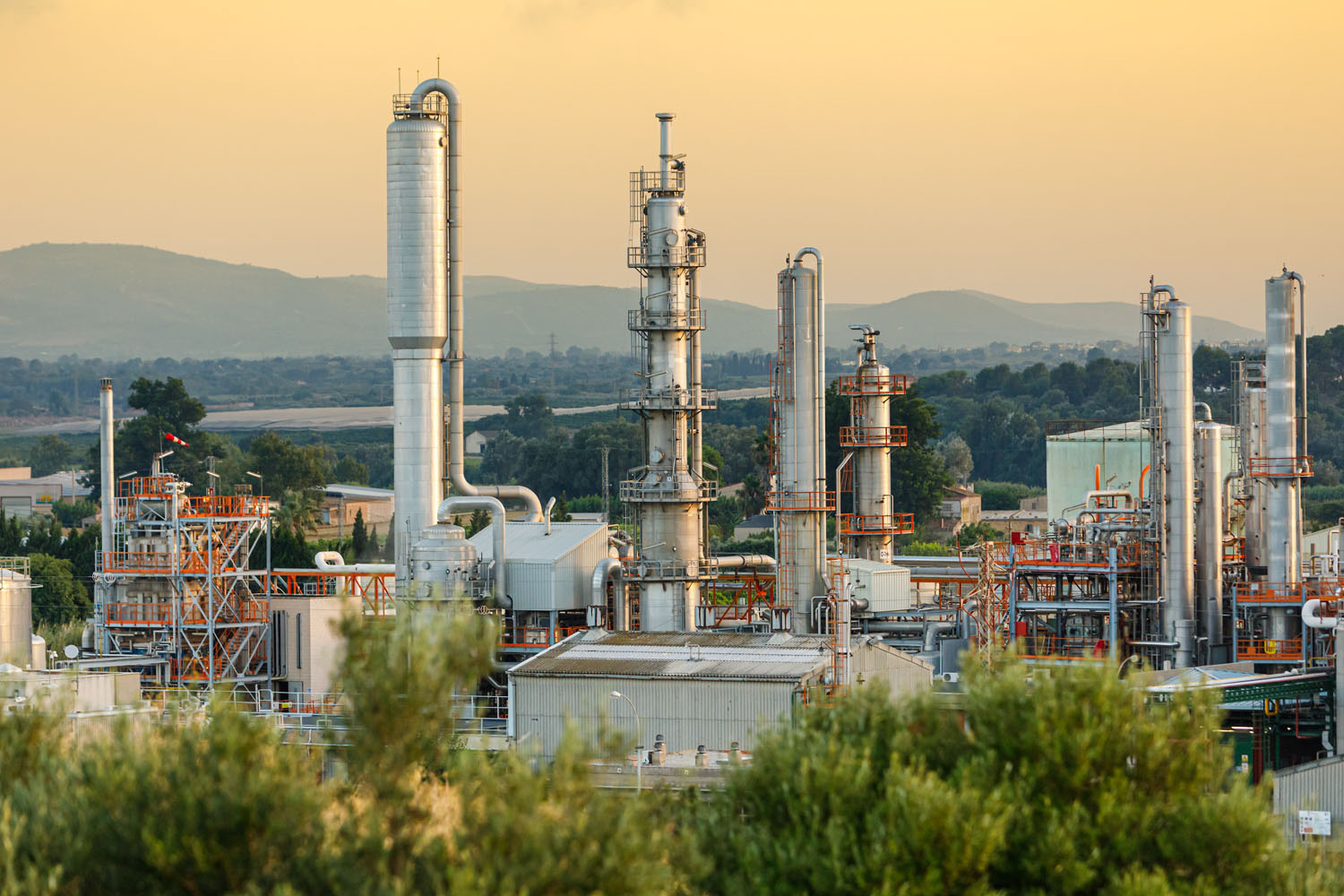 Ercros is one of those mid-cap companies (344 million euros) that do not usually give shareholders great scares or excessive joy. In fact, the current price of 3.4 euros is far from its maximum of the last five years. It is a typical industry (in its chemical case) focused on the long term, on paying the market well and on keeping sales strong. But in these strange times unexpected things happen. Last year the century-old Catalan company made an unusual jump in turnover of 40% (850 million) and suddenly multiplied its profits by seven, so that this year it will distribute 21.5 million as a prize (half of the profits) among the investors.

Its president, Antonio Zabalza, acknowledges by videoconference that 2021 was complicated because electricity prices rose very sharply (they are an electro-intensive industry), gas, CO2 emission rights… “How do we achieve these results? We were able to transfer these increases to the final price and increase the volume of our sales”, he resolves. And most importantly, for the moment they have not noticed a drop in demand (the first quarter continued to be good). “The second semester offers less visibility. The strong increase in prices will end up affecting economic activity. It is possible that towards the end of the year recessionary effects will begin to be seen in the economy”, he predicts.

The 10 factories owned by Ercros produce chlorine derivatives (hydrochloric acid, TCCA, PVC) for all kinds of industrial uses, from tablets for swimming pools or water treatment to bleaching paper pulp, not to mention the endless applications of PVC in building. Its intermediate chemical division produces glues and resins for the wood, automobile or electronics industries, and its pharmacy division, with a factory in Aranjuez, produces fusidic acid, erythromycins and fosfomycins to make antibiotics. “We are a company that comes from a complex past and that has had to face a severe industrial restructuring process… but in the period from 2016 to 2021 we have remunerated the shareholder with a total of 82 million euros,” recalls Zabalza. It refers to a change that they had to make in 2017 to comply with a European directive that led them to replace mercury technology with a less aggressive one and that, among other things, forced them to stop their Flix factory 118 years after putting into operation The first electrolytic plant in Spain starts up.

The important thing is the plan

That was nothing compared to what would come later as a result of the macroeconomic scenario. In companies like yours, the investments they project are considerable and are planned three or four years in advance. That is why they attach great importance to strategic plans. But designing them is becoming a chore for tightrope walkers. “There is more and more uncertainty and planning becomes more complex. However, our experience has been very good. The previous plan was rigorously fulfilled. The current one, called Plan 3D (2021-2025), is designed with the aim of making Ercros a sustainable company”, continues Zabalza. It is also a company cared for by the administration: last year it received 10.6 million in subsidies (for indirect CO2 emissions, electro-intensive consumption and others). In turn, Ercros spent 18 million to prevent or treat pollution. By 2025 they will reduce their emissions by 39% and in 2050 they will be a company with no net emissions. It will happen progressively, since little by little they will stop receiving free rights to emit CO2.

And now that Europe has decidedly chosen to promote the green hydrogen production chain, Ercros is ready to take advantage of the opportunity. Each year they generate about 5,000 tons, but it does not come from 100% renewable sources. Some sell them and others use them for their industrial processes. “We have a project in Sabiñánigo for the construction of a semi-industrial hydrogen production plant through water electrolysis. A plant to learn and experiment with this new technology”, he explains. And he adds that, although green hydrogen (produced from 100% clean energy and without emissions in the process) is not economically viable right now, what will happen to wind or solar energy, and in five or ten years it will be competitive .

Another of its objectives is to reduce its particular dependence on the sales of a family of products. “There is a link between the GDP and the evolution of the chlorine-soda business, so that the economic cycle affects us significantly. But we have two other businesses that are less linked to the evolution of GDP: intermediate chemicals and pharmaceuticals, which are also profitable and interesting, and come to represent a kind of insurance. That is why we have always paid significant attention to diversification”.

Digitization is added to these challenges for Ercros, which is transforming its factories. A revolution that for Zabalza begins with the maintenance of the machines, which traditionally had been forcing stops for the corresponding revisions. This will no longer be the case: sensors placed in critical places will make maintenance predictive, anticipating the wear problems of each part to avoid throwing off schedule while increasing safety. But for that they will need a more digitized staff. They will take advantage of vegetative growth (the average age of the workforce is 47 years) to incorporate digital profiles as veterans retire.

And meanwhile, the generous shareholder remuneration policy will be maintained (set until 2024) set at 50% of profit, although conditional on the company obtaining a minimum of 10 million and meeting various financial ratios.