Elon Musk fails in his attempt to delay the trial against Twitter, but he will be able to present new evidence 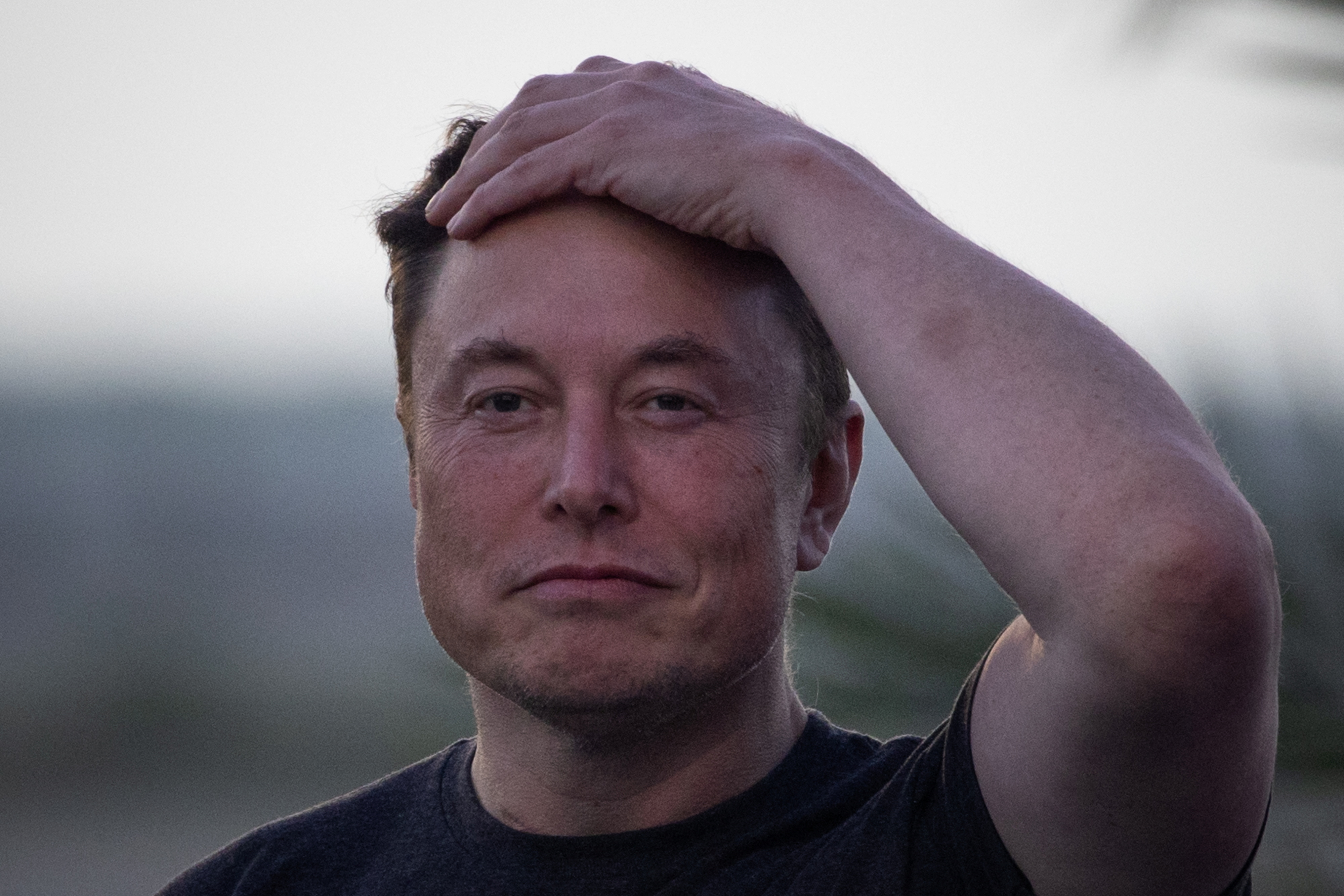 One lime and one sand. The judge handling the case in a court in Wilmington (Delaware) has refused to delay the trial against Twitter, as requested by Elon Musk. On the other hand, the richest man in the world will be able to introduce new arguments for the rupture of the purchase agreement of the social network for 44,000 million dollars (a slightly higher amount in euros). The tycoon’s lawyers will allege the failures denounced by his former security chief.

The trial, therefore, is still scheduled for the week of October 17. With the initial arguments for the breakup, things weren’t looking too good for Musk. His arguments about fake accounts seemed artificially fabricated to break the deal, rather than a genuine surprise he’d gotten from reviewing the company.

Suddenly, a complaint from a former employee has come to him like a rain of heaven. He comes from Peiter Mudge Zatko, a legendary hacker hired by the company to handle security and fired in January after 15 months on the job. According to it, the social network Twitter hid “extreme, enormous deficiencies” from the United States federal authorities about its fight against spam on the platform, its defenses against hackers and the software used by its data centers. Musk’s lawyers have already requested a summons to take a statement from Zatko and sent a letter to Twitter in which they use these complaints, related to security and privacy, mainly, as new excuses to break the agreement.

“Allegations have since come to light regarding certain facts, known to Twitter prior to and as of July 8, 2022, but not disclosed to Musk and his associates prior to and at that time, that provide additional and distinct grounds for terminating the agreement. merger agreement,” reads the second breakup letter sent by the world’s richest man’s lawyers. The lawyers make some balances. They say that this letter was not necessary because the previous one was already valid to break the merger, but that they send it “in the event that it is determined that the one from July 8 is invalid for any reason.”

Judge Kathaleen McCormick, 42, has admitted that these allegations are also studied, but the lawyers are going to have to work quickly, because what she does not want is to delay the trial even to November, as Musk had requested. The lawsuit is settled in a court of equity in Wilmington, in the State of Delaware, the business capital of the United States, which offers advantageous taxation and flexible regulation.

The Delaware Chancery Court is part of that ecosystem. It was created in 1792, shortly after the independence of the United States, and in the last century it has become an arbiter of the great American corporate disputes. Its judges are specialized in commercial matters and companies prefer them. He has settled large-scale business battles, takeover bids, mergers and lawsuits of all kinds.