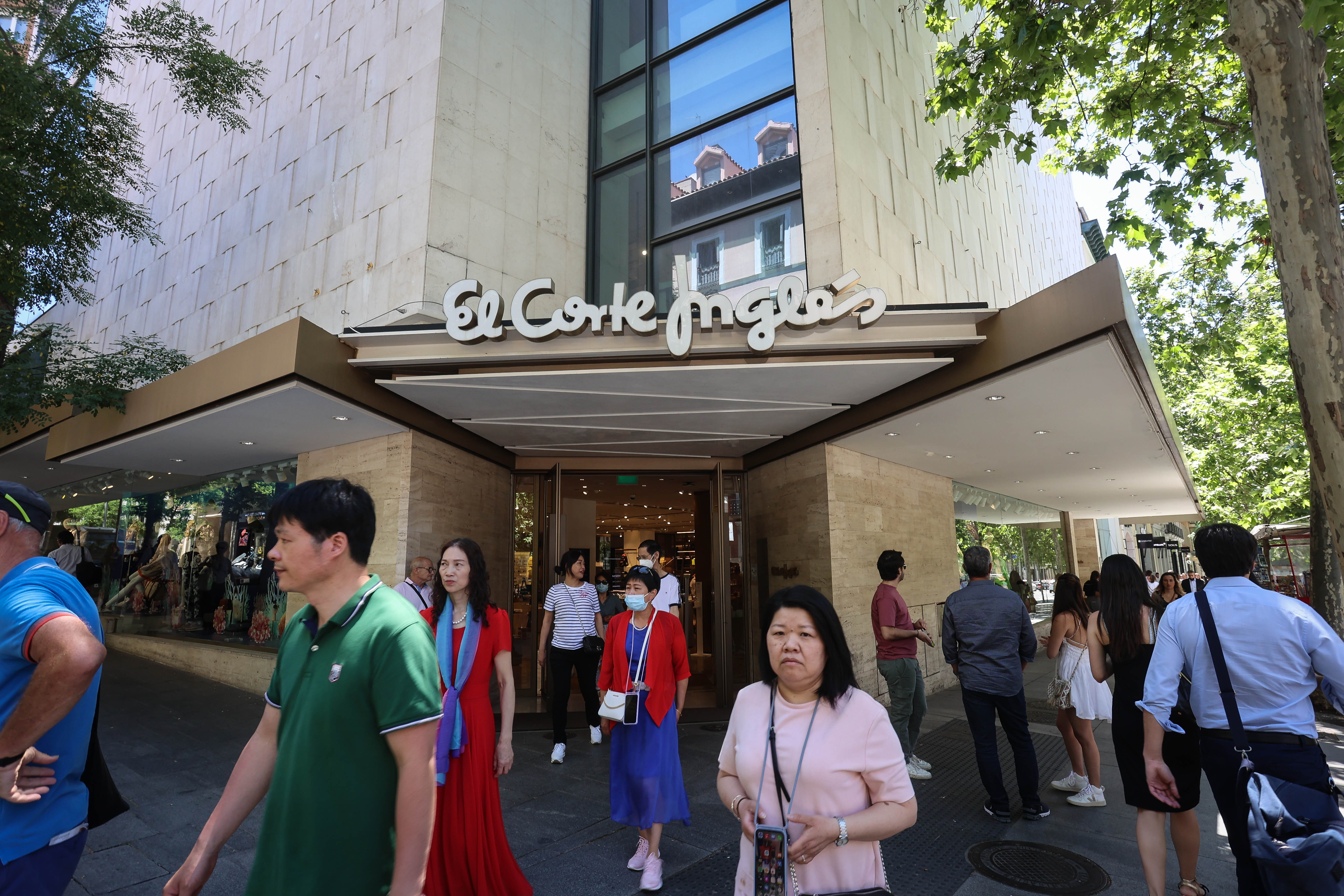 El Corte Inglés came out of the red in 2021 with a net profit of 120 million euros, after the historical losses of 2,945 million registered in a 2020 marked by the pandemic, according to the annual results (from March to February) published by the group this Friday. Sales grew 22%, to 12,508 million, driven by the improvement in traditional commerce, while the travel division remains weak due to the slow recovery in tourism last year. The turnover is still 18% below the 15,261 million registered in 2019, but the company has advanced that so far in 2022 the data is positive, with volumes returning to pre-pandemic levels.

The company chaired by Marta Álvarez leaves behind its worst financial year —until 2020 it had never registered losses— thanks to the reactivation of purchases in its centers (sales of 11,300 million), especially fashion distribution, which grew by 49%. Although it was not a quiet year, as the company points out: the omicron variant was very present at the strongest time of sales, Christmas, and inflation was already noticeable in the pockets of its customers. On the other hand, the weight of internet sales, which advanced to account for 17% of the total in 2020, has fallen to 12.3% last year.

Debt, one of the group’s weak points, is also reduced to 2,555 million, the lowest level in 15 years, after the two refinancing carried out in recent months and Mutua’s entry into the capital. It is still the equivalent of more than three times the gross operating result (Ebitda), which last year stood at 804 million. Operating profits, however, represent a considerable improvement compared to 141 million in 2020, although still quite far from the 1,224 million in 2019.

To make the business profitable, El Corte Inglés is carrying out a series of changes, such as a digital transformation process to further integrate digital and physical sales. In addition, it is closing a few stores (half a dozen this year and another eight last year) to focus on those it owns and is large enough to bring its entire offering together in one place.

Among the centers that it plans to close until the end of summer are one of the three establishments it has on Calle de Colón, in Valencia, the centers of La Vaguada and Parque Sur, in Madrid, and another on Gran Vía in Bilbao. He also plans to close in the capital the men’s clothing store that occupies number 52 on Calle Serrano and a store in Seville, in addition to another in Córdoba that no longer had commercial activity.

The losses of last 2020 were due to the confinement and closures of its establishments during the Great Lockdown, and also later due to restrictions on commercial activity and mobility, as well as perimeter closures. Most were the result of the revision of the book value of the company’s real estate assets, which had a negative impact of 1,700 million.